When Game of Thrones first aired it was the first acting job for many of the cast who were unheard of before.

Stars including Emilia Clarke, Sophie Turner, Kit Harington and Maisie Williams all rose to fame after being in eight seasons of the HBO fantasy drama.

The muscly hunk acted as her husband for the entire first season before he died following a fight where his wound weakened him.

Although work is flooding in for him now, Jason revealed on his official Instagram that he became homeless after he wrapped up filming.

Sharing a throwback snap of him grinning in the back of a van, he told his followers how he was so broke after filming that he couldn’t afford a ticket back to America.

Instead, he drove around with pal Brian Andrew Mendoza looking for the “greatest” pint of beer.

The 39-year-old wrote: “So homesick. Looking through my phone I found this. 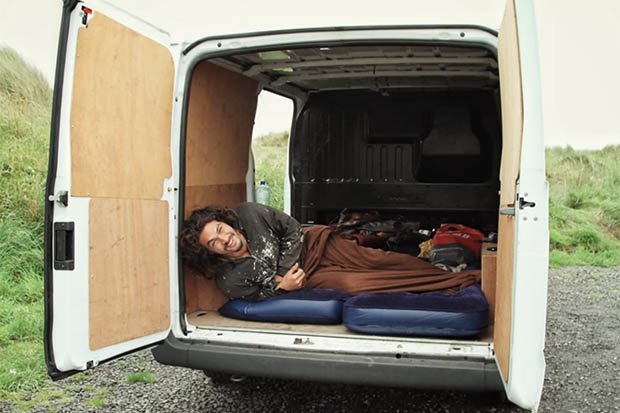 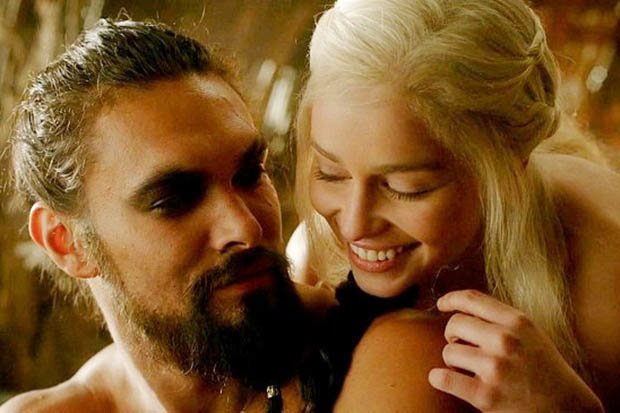 “We were too broke to fly home”

“Off the road some quiet parking lot in Donegal. It was an amazing simple moment with my best friend Brian.

“While filming GOT we had a little break. We were too broke to fly home so we rented a panel van aka UHAUL in Belfast and drove around beautiful amazing Ireland searching for the greatest pint of Guinness.

“Turns out it’s perfect everywhere. So many wonderful people and stories I treasure those times. 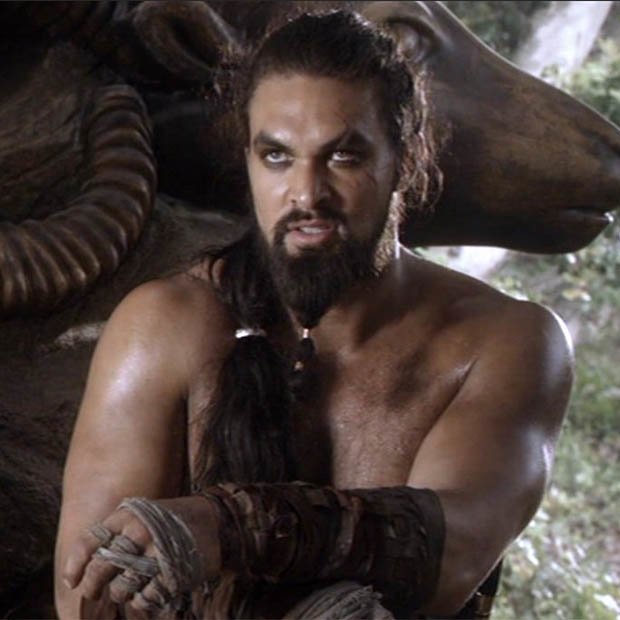 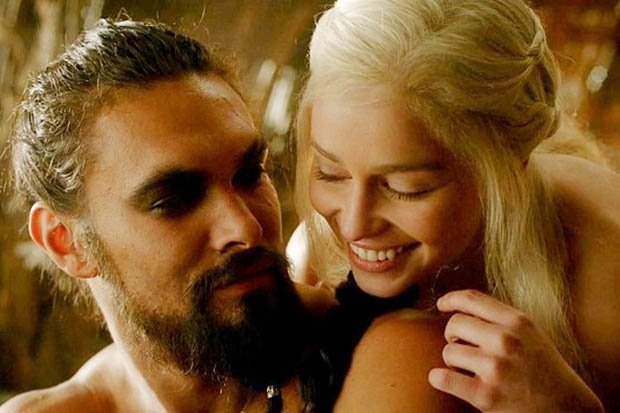 “It was the simplest moments I remember the most. I still miss my family.

“Been a long road and I feel like I’m just getting started.”

The star has since married actress Lisa Bonet and starred as Aquaman in the DC extended universe of films.