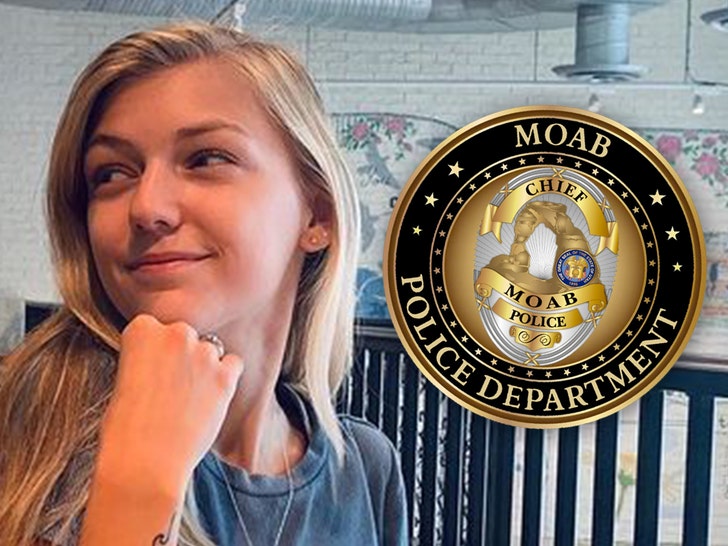 The family of Gabby Petito is taking the Moab City Police Department to court, filing a wrongful death suit, claiming officers could’ve saved her life in the weeks leading up to her death. 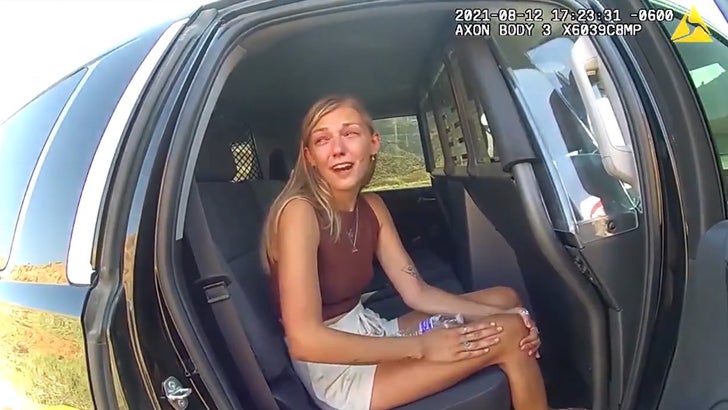 You’ll recall, officers interviewed Gabby and Brian on the side of the road with one officer acknowledging she was crying uncontrollably and had cuts on her face and arm.

Still, Brian told officers Gabby had just been under distress — and officers simply separated them for the day.

The suit claims police didn’t probe hard enough on Brian’s side of the story … and even claims the officers treated Brian as if he were the victim, rather than the perpetrator, of domestic violence.

In the family’s eyes — all signs pointed to Brian, and they say the cops “egregiously misinterpreted” the situation.

Her family also calls out the department for failing to train its cops for situations like this — characterizing this case as a “vehicle for systemic change and a reckoning about how the police enforce the State’s domestic abuse laws.” They are seeking $50 million in damages.

The city of Moab tells TMZ … “We feel profound sympathy for the Petito and Schmidt families and the painful loss they have endured. At the same time, it is clear that Moab City Police Department officers are not responsible for Gabrielle Petito’s eventual murder.”

The city says it will defend itself against the suit.

As we reported, Gabby’s family filed a notice of complaint in August, informing police they were planning to sue.

King Charles has seeds for breakfast, never eats lunch and works till midnight