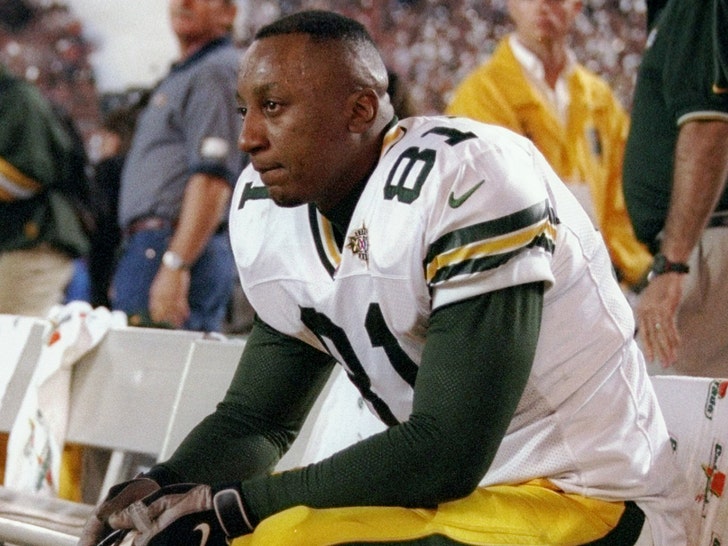 Tyrone Davis, former tight end for the Green Bay Packers and New York Jets, has died, according to an obituary made public by a funeral home in Virginia. He was 50.

The cause of death is not clear.

“This is difficult to post,” Dotson wrote. “Rest in paradise teammate. This good man Tyrone Davis fought beside me on the NFL Green Bay Packers for years. Brother forever.” 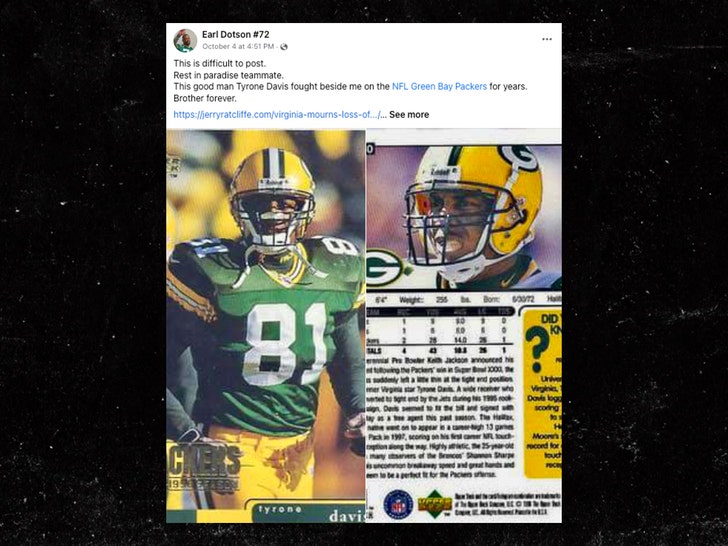 Tyrone started his NFL career as a wide receiver for the Jets, who drafted him in 1995, before he was converted to TE before his second season in the league.

After spending two seasons with the Jets, the franchise traded Davis to the Packers, where he remained until his NFL career ended in 2002. 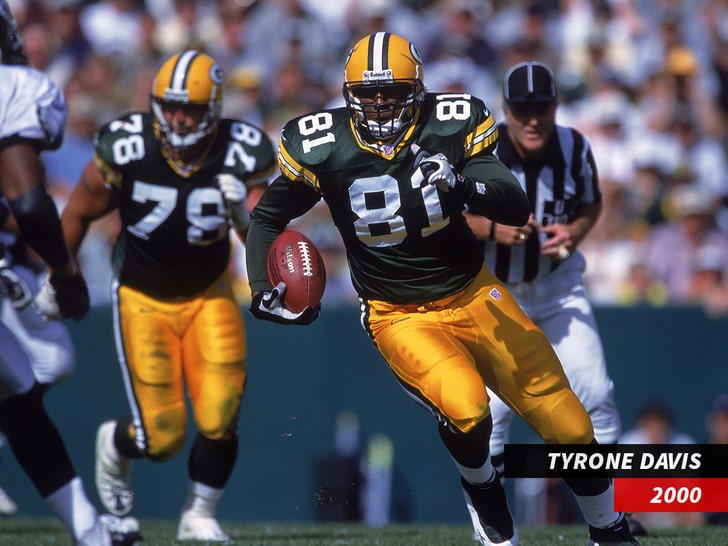 In 75 career games, Davis compiled 73 receptions, 795 yards, and 13 touchdowns during his eight-year career.

The highlight of Davis’ career came in 1998 when he caught Brett Favre‘s 200th career touchdown pass during a Packers’ blowout win of the Giants, 37-3, at the Meadowlands. 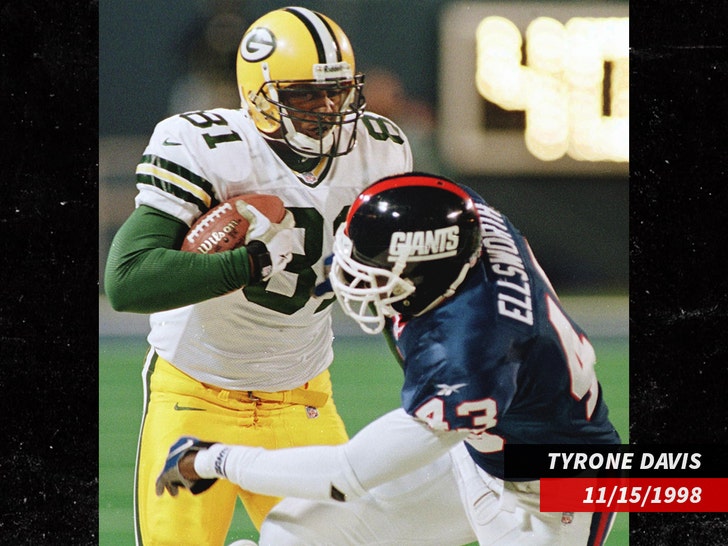 Davis passed away on October 2 … and a service was held for his family and friends days later.

Camila Cabello Apologizes for N-Word Scandal: I Was So Dumb …

Why Gwyneth Paltrow is Being Branded a 'F–king Extortionist'