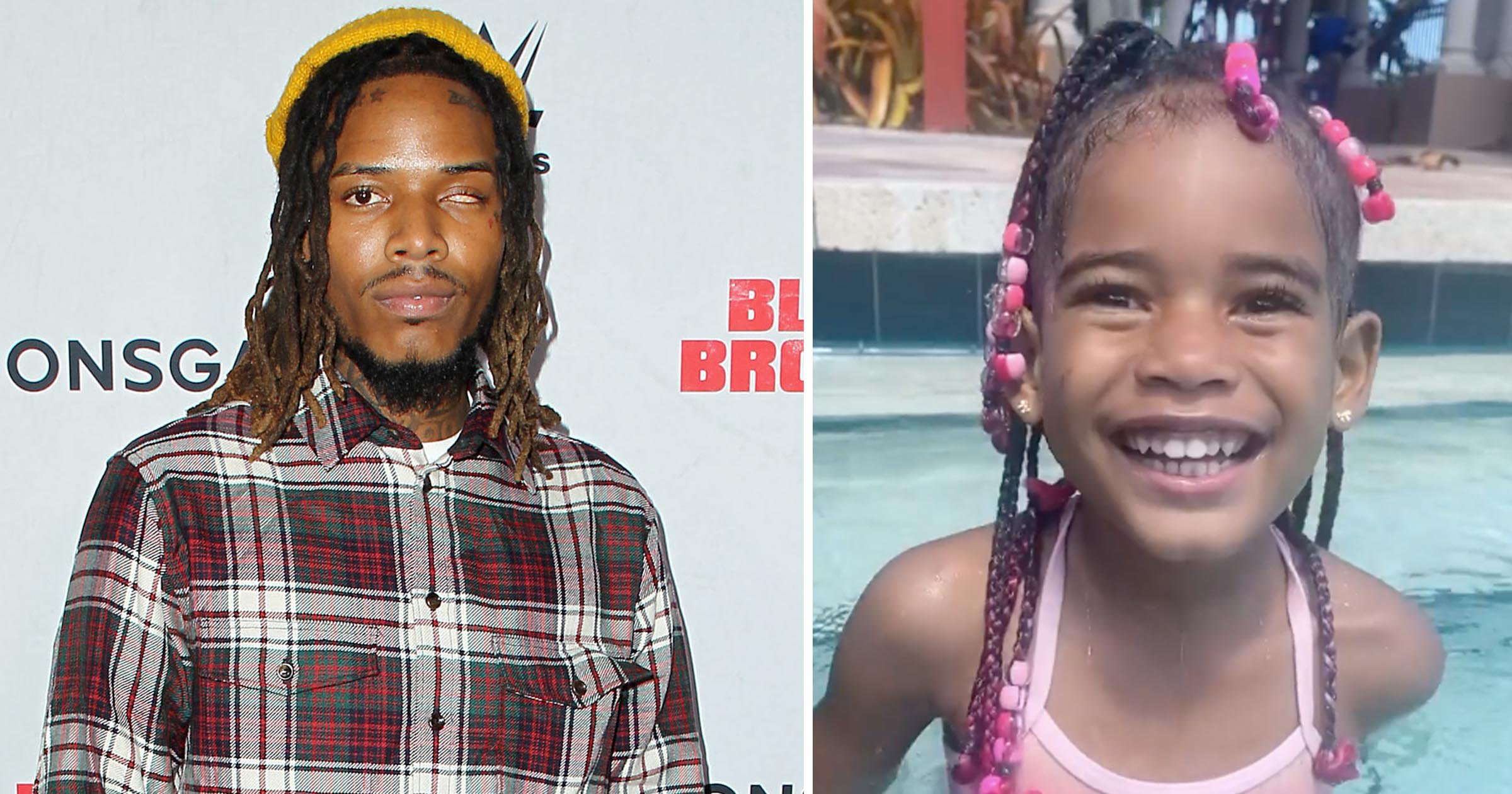 Fetty Wap’s four-year-old daughter Lauren Maxwell died from complications from a heart defect she had since birth.

The 30-year-old rapper confirmed this week that Lauren, the daughter he shared with ex Turquoise Miami, real name Lisa Pembroke, had died aged just four, as he mourned the loss of his ‘little twin’.

A death certificate obtained by TMZ states that Lauren’s cause of death was a fatal cardiac arrhythmia due to complications of congenital cardiac anomalies.

A cardiac arrhythmia is an irregular heartbeat, and Lauren was born with the cardiac anomaly.

The certificate also stated that Lauren died on June 24 at her home in Riverdale, Georgia.

Reports had circulated in July that the little girl had died, and the news was confirmed by her mother earlier this week.

‘If you see this post scrolling by with her comment or just say to yourself “I love you LAUREN” because they say that souls can feel your love #rip.’

Fetty Wap, real name Willie Junior Maxwell II, later broke his silence on his daughter’s death, sharing a picture of her to Instagram and writing: ‘Hey mini me (My Twin) ♥️🦋 …. “ I love you to the moon and back forever and ever bestfriend [sic].’

He then broke down in tears on Instagram live as he held a picture of Lauren and thanked fans for their support.

Fetty has had much heartbreak to deal with, having lost his brother, Twyshon Depew, last year.

Twyshon was shot and killed in New Jersey, and was later taken to St. Josephe’s University Medical Center, but later died of his injuries.

Fetty Wap is believed to have five other children; Lauren was his second youngest child.

He and ex Elaynna Parker have a daughter Amani Lauren, five, while Fetty is also father to Khari Barbie, five, with Masika Kalysha.