Ferne McCann has revealed that she is finally happy with a new man after her ex-fiancé Arthur Collins was jailed for 20 years over an acid attack. 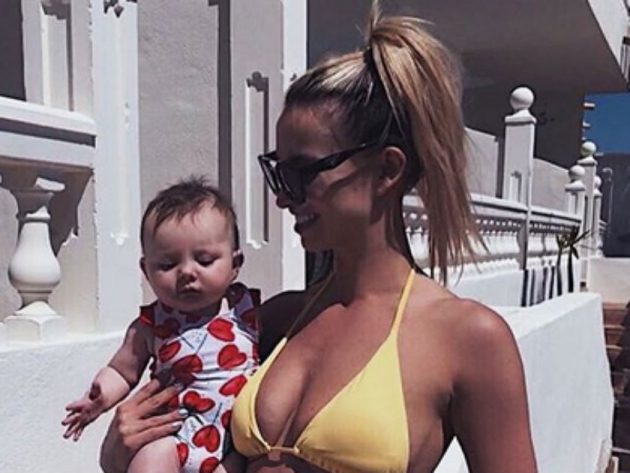 The single mum – who shares daughter Sunday, two, with Arthur – is dating a mystery man who she has chosen to keep out of the public eye.

‘There is someone new. It’s still very much in the background and that’s the way I’d like to keep it,’ the 29-year-old said.

‘I want to enjoy it privately and see where it goes, because I feel like whenever I started to see someone in the past, I’ve said, “I’m seeing someone, it’s going great”, then it fizzles out.’

The couple’s relationship is still in the early stages, so Ferne admits they haven’t discussed giving er a baby brother or sister for Seven, but it is something she is hoping to do one day. 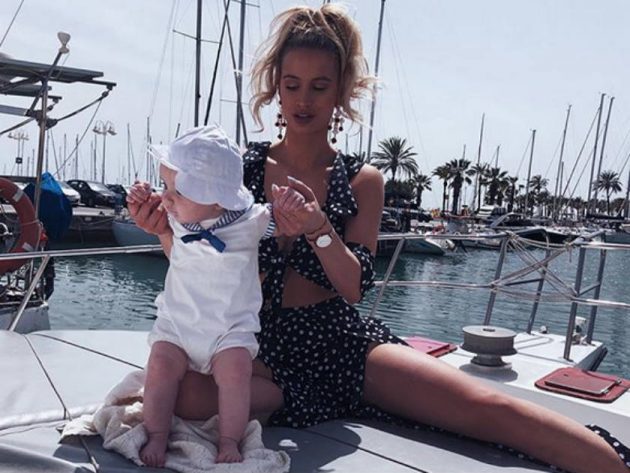 She added: ‘It’s too soon now but it’s 100 per cent something I’m thinking about. I’d love to have more children and be married and live happily ever after. It’s definitely something I will look forward to.’

Last month, the reality TV star opened up about being a single mum on her smash-hit show, First Time Mum.

‘When I actually stop and think about my situation… I never actually let myself get to that stage where I want to meet someone,’ she confessed during an emotional evening with a pal.

‘I’m so ready to meet someone now, I don’t want to be on my own.

‘Being away with my sister, her husband, the guys in Spain… Seeing people with their kids in a partnership, it is really hard.’