Felicity Huffman’s worst nightmare is coming true. The Desperate Housewives alum awaits her sentencing for her role in the college admissions scandal, and the U.S. Attorney is recommending she spends a month in jail, completes a year of probation and pays a fine of $20,000.

While the 56-year-old awaits the judge’s decision, she’s focused on healing her family. “Felicity has been in therapy exploring why she got involved with Singer,” a source exclusively reveals in the new issue of Us Weekly. 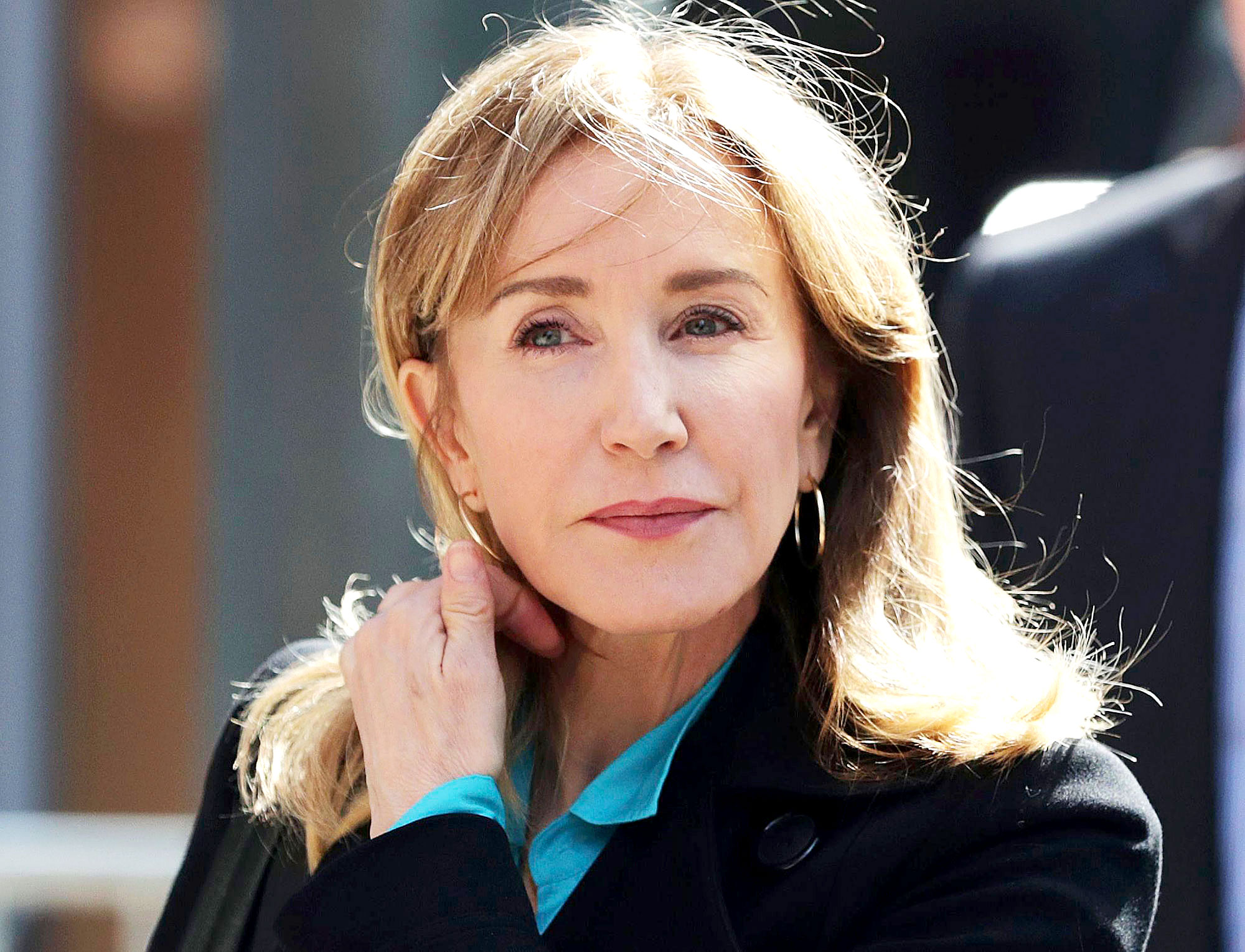 In Huffman’s letter to the judge, she explained that Rick Singer, the college consultant who is charged with leading the scandal, was recommended to her by her daughter Sophia’s high school. It wasn’t until after a year of tutoring Sophia, 19, that Singer recommended illegal activities to boost the teenager’s test scores. The actress also had her former costar, Eva Longoria, and her husband, William H. Macy, write letters to the judge on her behalf.

But, it’s going to be a long, hard road — especially with her daughter. “She doesn’t trust her mom and questions everything Felicity has ever told her,” says the insider. It seems her legal punishment could pale in comparison to the emotional one. But Macy is hopeful. “There is much to be done, and some of the hurt and anger will take years to work through,” he says in a letter addressed to the judge, “but we are making progress.” 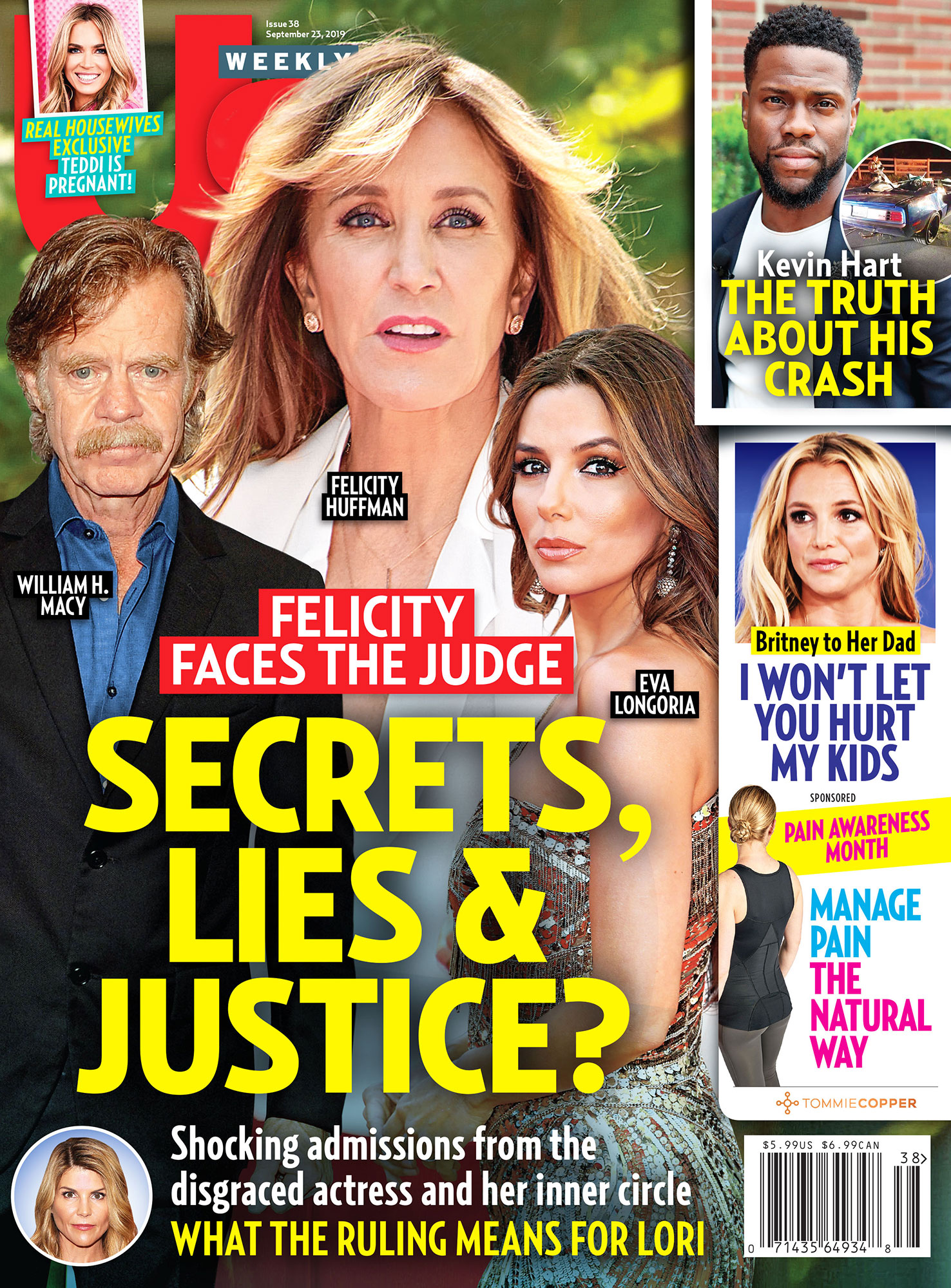 For more on the college admissions scandal, pick up the latest issue of Us Weekly, on newsstands now.

Janel Parrish Gushes Over Her Friendship With Sasha Pieterse