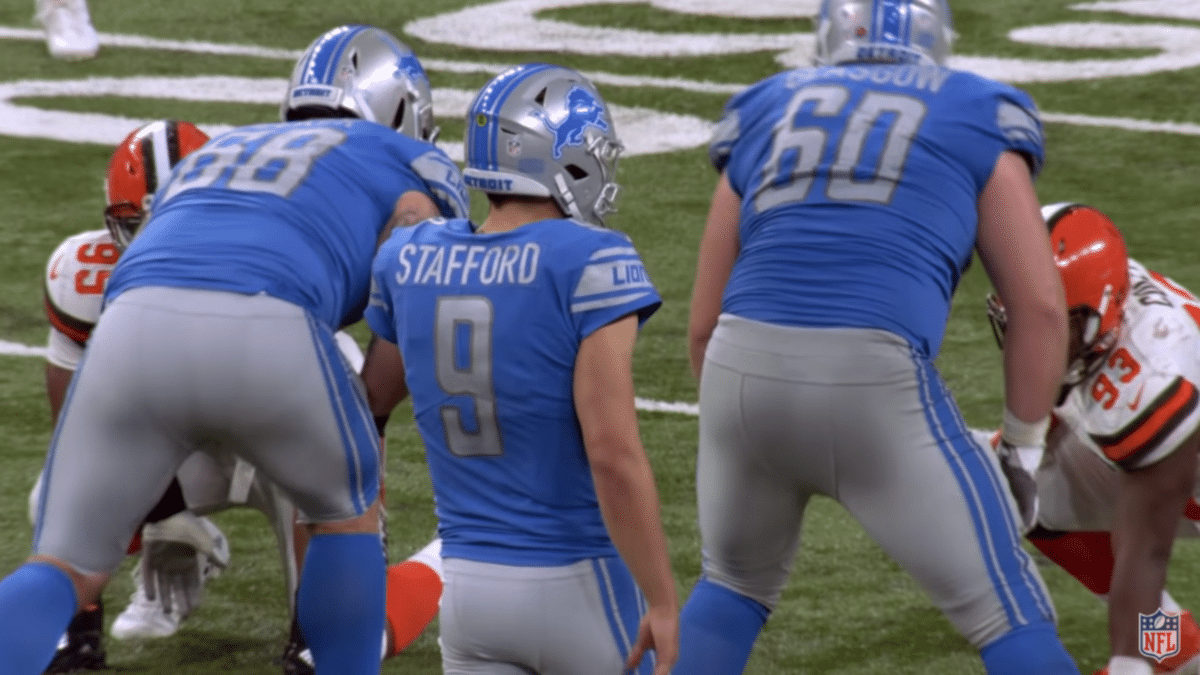 Are you ready for some football? It’s finally here! The opening of a new football season means every team has a shot at winning the Super Bowl – and for fans, it means another shot at capturing your Fantasy Football league title!

Fans who play fantasy football know one thing is key, you have to keep up with the latest injury reports. Many times, that is much easier said than done. Just because a player isn’t ruled “out” of a game, doesn’t mean that he will see a lot of action on the field. Take Antonio Brown for instance.

With news just breaking that Brown is going to be suspended by the Raiders for “some kind of incident/altercation/heated argument with GM Mike Mayock,” it has many fantasy players wondering what move to make.

Will the suspension come now or later? Or will it even happen at all?  This new development has fantasy players who drafted Brown thinking twice about starting or sitting the star.

How about Zeke? Yes, Ezekiel Elliott isn’t injured, but he hasn’t played one live down since last season. Following a lengthy hold out to restructure his contract, Elliott is reportedly scheduled to play this weekend. How much the former Ohio State star can go is yet to be determined.

AJ Green, on the other hand, will not see action in Week 1. Green, who had surgery in late-July to repair torn ligaments in his ankle, was expected to miss six-to-eight weeks. That time frame would have put him on track to have a potential Week 1 return. Unfortunately for Green and the Bengals, he was officially ruled out of Week 1 on Wednesday.

Quarterbacks and running backs. They are the key to fantasy football. Choosing wisely here can literally make or break your league! So which quarterbacks will shine in Week 1?

Matt Stafford, Lions: If there was ever a week to roll with Matt Stafford, it is this week. Arizona is banged up on defense and they will be without standout cornerback Patrick Peterson. If Stafford has time to throw, which he should, look for Kenny Golladay, Marvin Jones, Kerryon Johnson and T.J. Hockenson to all get in on the action.

Jameis Winston, Tampa Bay: Like Stafford, Jameis Winston has a great shot to get off on the right foot in 2019. Winston and the Bucs host the 49ers, who were not very good on defense last season. The Niners gave up the most passing touchdowns allowed in 2018 at 35, and they had the fewest interceptions with just two.

Cardi B and Megan Thee Stallion Celebrate Their 1-Year 'WAPiversary'