Emilia Clarke is best known for playing Daenerys Targaryen in the Game of Thrones franchise. With Emilia being a well-loved face of TV and film what is known of her love life away from the spotlight?

Who is Emilia Clarke dating?

According to reports, the Game of Thrones actress is dating assistant director Tom Turner.

Tom has worked on Hollywood films including Charlie’s Angels as well as the upcoming Disney film Cruella.

A source told the Sun on Sunday: “Emilia and Tom have really hit it off. 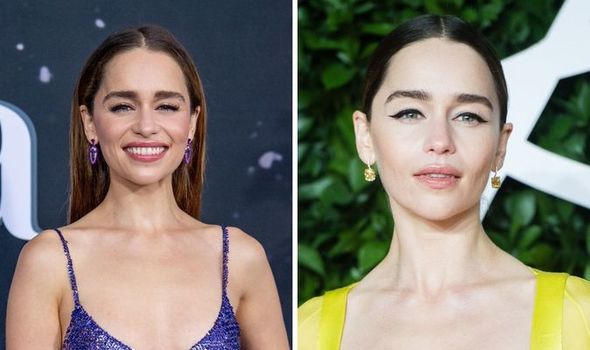 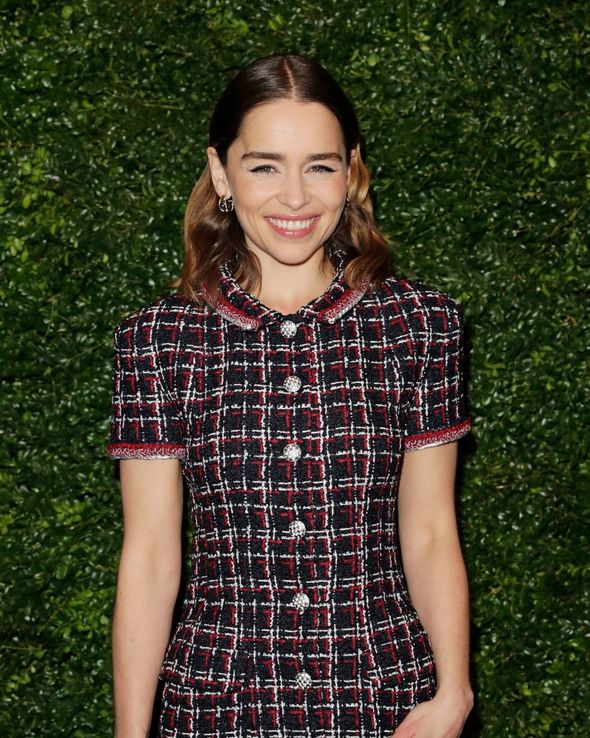 “He’s already pretty smitten with her and sees a long-term future between them.

“He’s used to hanging out with A-listers because of his job working on high-profile films and his social set.”

Emilia keeps her love life out of the spotlight and is quite private. 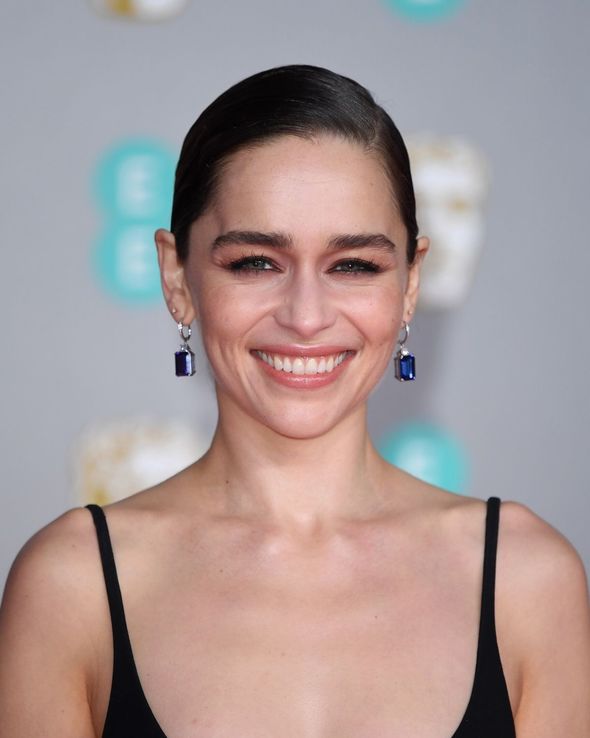 Back in March, Emilia told the Sunday Times: “I am single right now. Dating in this industry is interesting.

“I have a lot of funny anecdotes, a lot of stuff I can say at a fun dinner. I was [dating actors] but I’m not now.

“I mean, I wouldn’t say I’ve completely sworn off them, but I do think actor relationships that are successful are few and far between – and you have to have a ton of trust.”

Emilia has said her love life has changed since her success on Game of Thrones.

She has also spoken of how she refuses to believe that you have just one soulmate in life.

During an interview within the December 2017 Harper’s Bazar magazine, Emilia said: “You’d love to, though, right? You’d love to believe there is just one.

“There is ‘the one’ for particular parts of your life—you change as you get older. 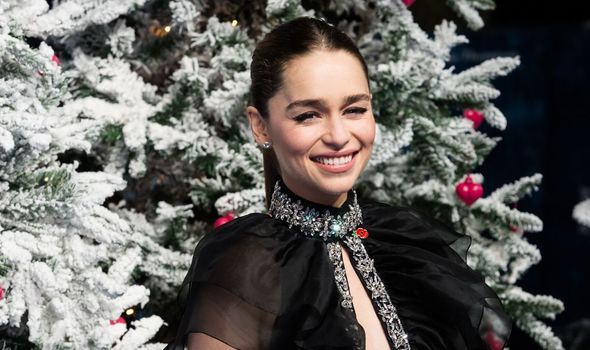 “There’s this Buddhist philosophy that says you can only really understand yourself through your interactions with other people.”

Emilia has previously spoken of how she would not use dating apps to find the one.

Speaking to the Los Angeles Times, Emilia said: “I can’t get on no internet [dating] site!

“I’m not going to be like, ‘Daenerys is ready! Swipe right, people!’ Everything that I’m doing right now is because I feel like doing it.

“It’s pretty dope. I think that when you sit there waiting for someone or something, you’ll wake up and be like, ‘Oh, I didn’t live a life’.

“If you just get out there and say ‘yes’ to stuff, then even if you don’t get a boyfriend, you’ll get a friend or a great meal.”