In a new ‘Vanity Fair’ interview, Grimes revealed that she and Elon Musk quietly welcomed their second child with help from a surrogate in Dec. 2021.

Grimes and Elon Musk are parents once again! The singer opened up to Vanity Fair about expanding her family in a cover story published March 10. She revealed that she and Elon had a daughter via surrogate in December 2021. This was the first time that the private couple has publicly announced the news of their second baby. They are already parents to a son, X Æ A-Xii Musk, who goes by X. Similarly, their daughter, whose name is Exa Dark Sideræl Musk, goes by Y, according to Grimes.

Grimes further opened up about the meaning of her daughter’s name in the interview. She shared that Exa refers to the term exaFLOPS, which is the “ability to perform 1 quintillion floating-point operations per second.” She also shared that the baby’s middle name, Dark, is in reference to the unknown. “People fear it but truly it’s the absence of photons,” Grimes explained. “Dark matter is the beautiful mystery of our universe.” 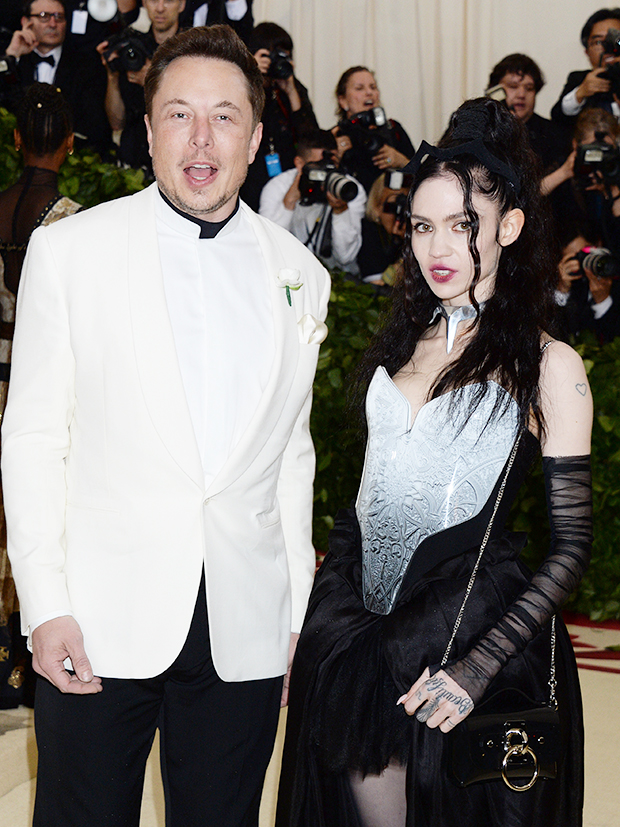 The singer also confirmed the pronunciation of “Sideræl” — sigh-deer-ee-el — and said that it’s meant to be a “more elven” way to spell “sidereal,” the “true time of the universe, star time, deep space time, not our relative Earth time.” Despite opening up a bit about her family, though, Grimes made it clear that she mostly plans to keep her kids out of the public eye. “I’m not at liberty to speak on these things,” she admitted. “Whatever is going on with family stuff, I just feel like the kids need to stay out of it, and X is just out there.” 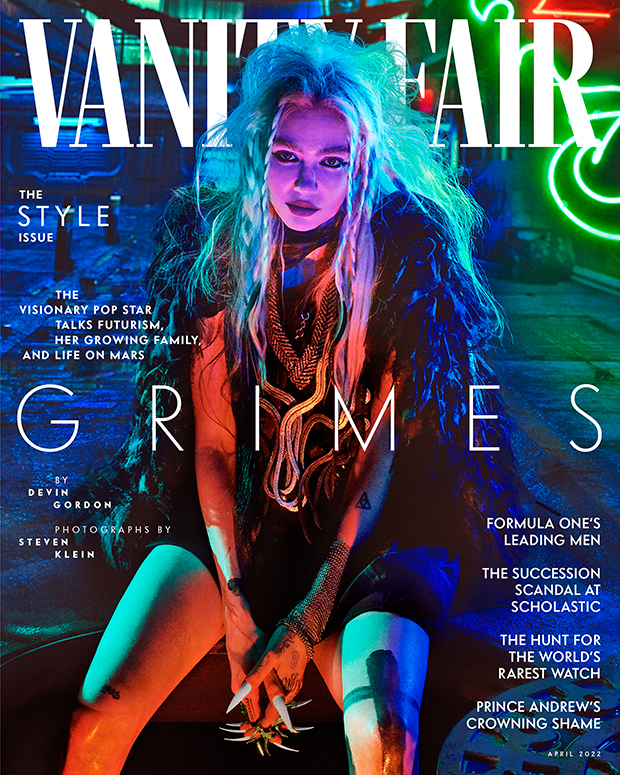 At the beginning of December 2021, Grimes hinted that she and Elon had split with a breakup song, and she opened up about the status of their relationship in the cover story. “There’s no real word for it,” she explained. “I would probably refer to him as my boyfriend, but we’re very fluid. We live in separate houses. We’re best friends. We see each other all the time. We just have our own thing going on. I don’t expect other people to understand it.” She also revealed that the two plan on having more children together. “We’ve always wanted at least three or four,” she confirmed.

Meanwhile, Elon was spotted with Australian actress, Natasha Bassett, 29, in February. The two were photographed deplaning a private jet together on Feb. 17. “They are very much into each other and have been spending a tremendous amount of time together,” a source told HollywoodLife.