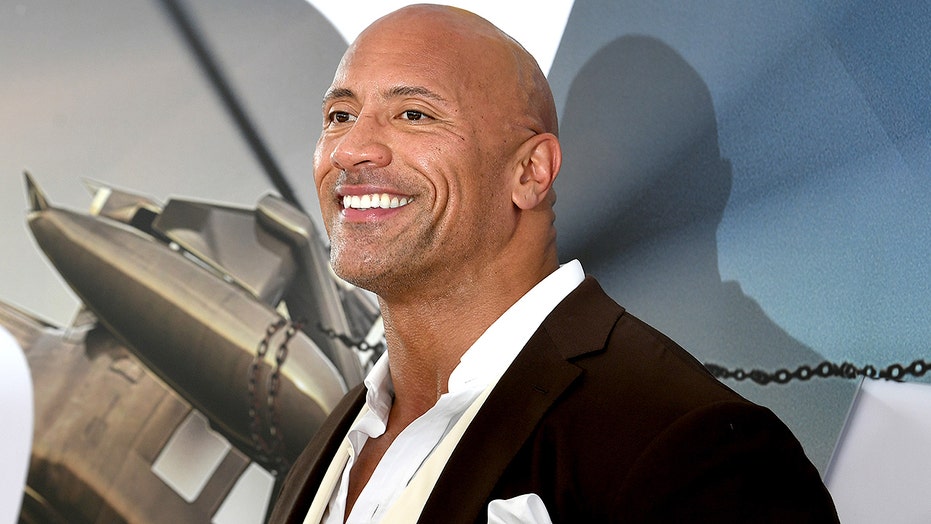 Whether he's 47 or 15, you could never miss Dwayne "The Rock" Johnson.

The photo was taken after Johnson and his family moved from Hawaii to Nashville, Tenn., he said.

"Everyone (students and teachers) treated me like I had the plague and stayed away because they were all convinced I was an undercover cop. True story," Johnson said.

Luckily, his "WILD and unbelievable life and journey as a kid and teenager" led to him "kickin' puberty's a– from day 1," according to Johnson.

Johnson has had a busy year with the release of "Fast & Furious Presents: Hobbs & Shaw" and his wedding to longtime girlfriend Lauren Hashian.

He also visited his home state of Hawaii to join protestors in opposing a telescope being built on Mauna Kea.