Dwayne Johnson is known for being one of the most successful professional wrestlers to ever step into the ring. After several years as the biggest star in the WWE, he transitioned into acting. Although his first few films weren’t well-received, he eventually blossomed into one of the most bankable stars in Hollywood.

Many fans of Johnson already know that he was a wrestler prior to acting, but few know how deeply professional wrestling runs in his family. In fact, many have no idea that Johnson’s grandmother was the first female wrestling promoter ever. 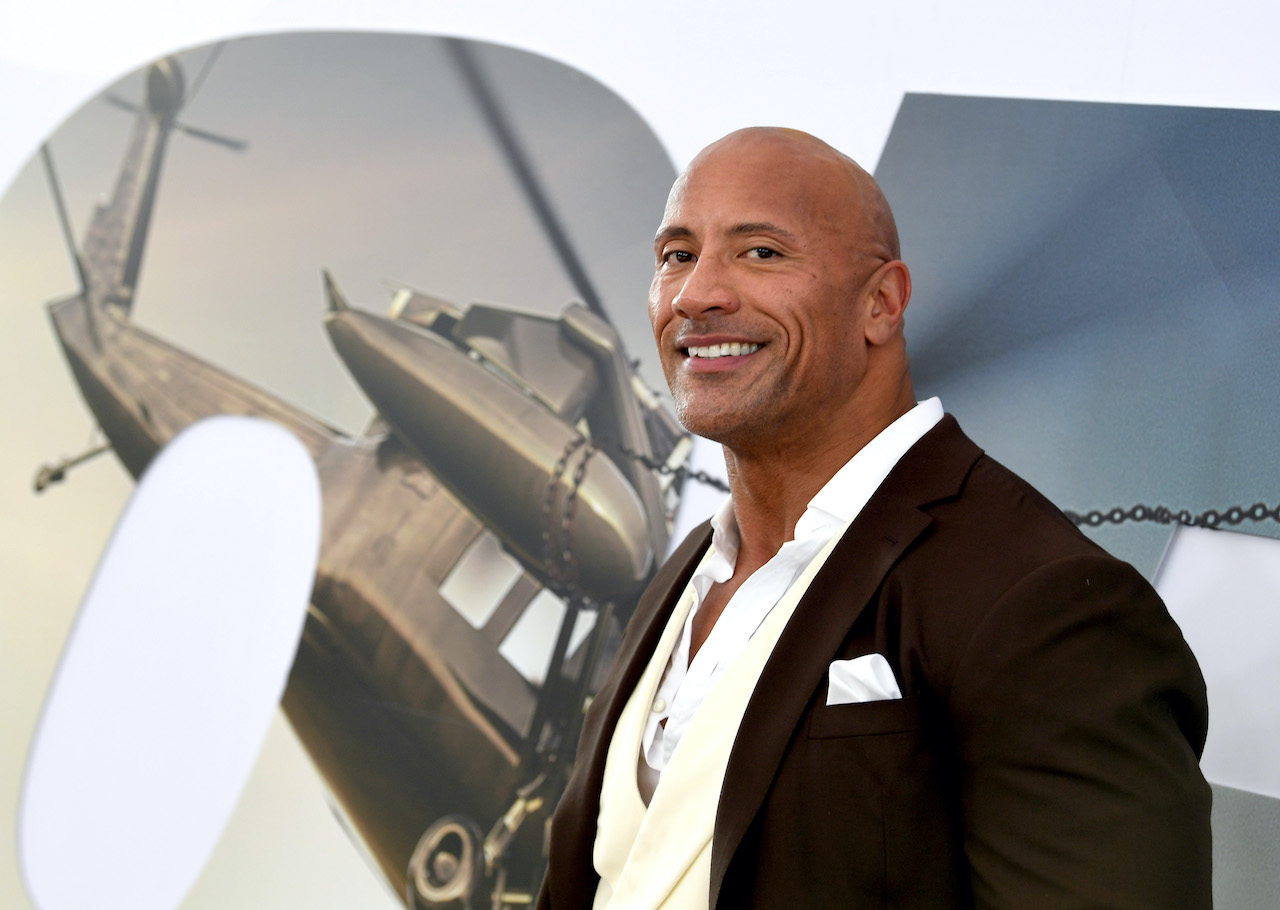 Johnson shared the details behind his family’s connection to professional wrestling during a 2018 interview with Stephen Colbert.

His grandfather’s connection with the WWF eventually led to an opportunity for his wife to work in the business too.

“My grandmother wound up being the first female wrestling promoter in the history of wrestling, it was very cool,” Johnson said. “And she was a badass too, by the way.”

His grandmother was hands-on in the wrestling business

“She was on the larger side, yeah,” Johnson said. “Yes, like a lot of Polynesians, we run typically a little bit bigger. There’s a joke that most Polynesians are 250 pounds, and the women are even bigger. It’s terrible.”

Johnson also shared a crazy story about how his grandmother ended up in the ring with his grandfather because she didn’t know wrestling was fake.

“He had his first match, … so as far as she knew, it was real, and there was going to be a fight down at this local arena in San Francisco, where he first started,” Johnson said.

When Johnson’s grandmother was watching the match, she couldn’t stand to see her husband getting “beat up,” so she decided to step in.

“So he brings her to his first match, she’s sitting there, and he has the match,” Johnson said. “And the match starts, and he, of course, starts getting beat up at some point. And she freaks out. She jumps in the ring. [Laughs] I swear to God, she jumps in the ring, takes her clogs off, and starts beating his ass in the ring. Yes. The opponent.”

Johnson’s grandfather had to speak to his wife in Samoan to get her to lay off.

Kit Harington Donates to Fundraiser Started by 'GoT' Fans Amid Treatment