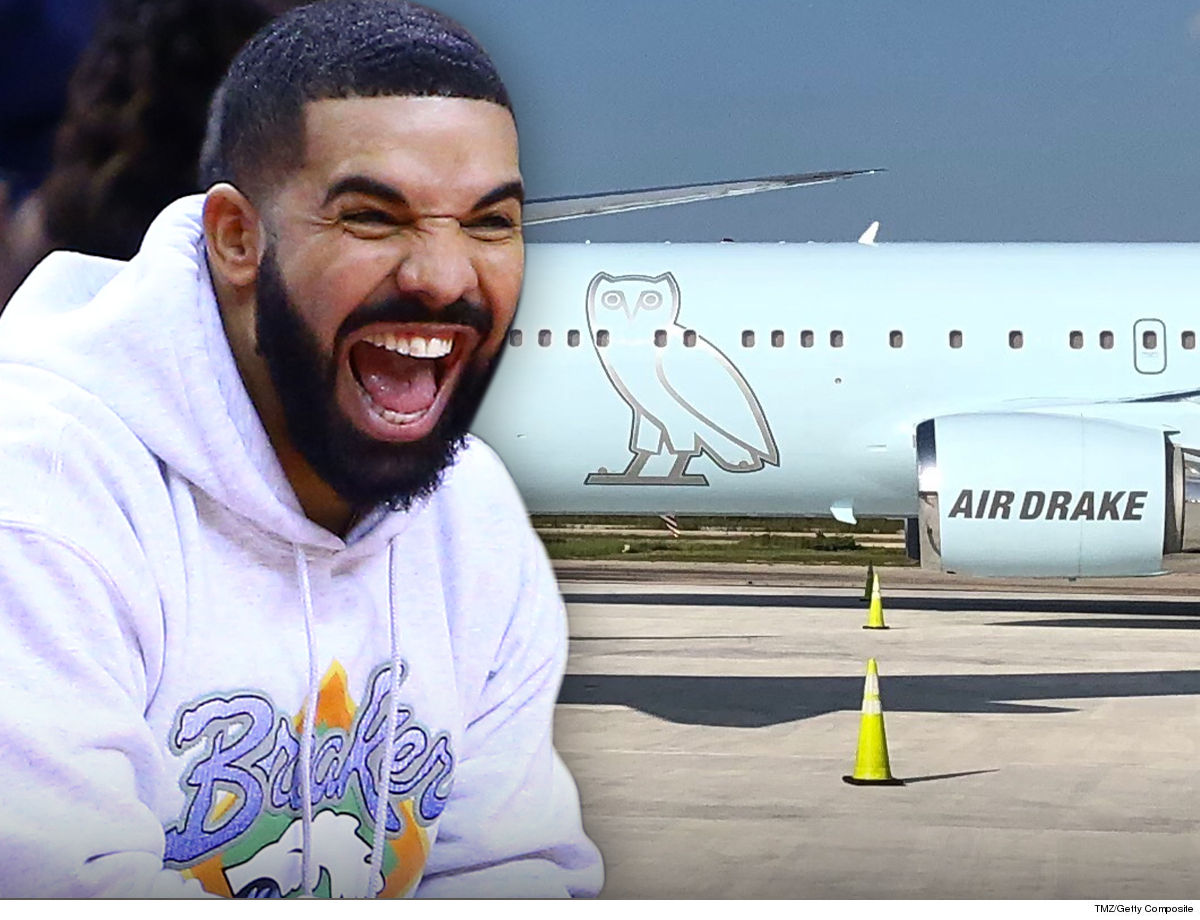 Drake should have plenty of cash available to stock his massive new jet with the finest champagne … because he didn’t pay a dime for it.

TMZ’s learned the rapper got his custom OVO jet dubbed “Air Drake” for FREE … because the Canada-based airline that made it, Cargojet, believes it’ll more than pay for itself in publicity as a high-profile traveling billboard.

The 767 jet retails for up to $200 MILLION, and all Champagne Papi has to do is use it to travel around the world and take photographs flaunting it. Fortunately for Drake … that’s right up his alley.

Cargojet’s investment’s already paying dividends — Drizzy gave a tour of the jet as the final touches were being added to it earlier this month, and he was spotted in the Bahamas this week putting other private jets to shame with his luxury behemoth plane. 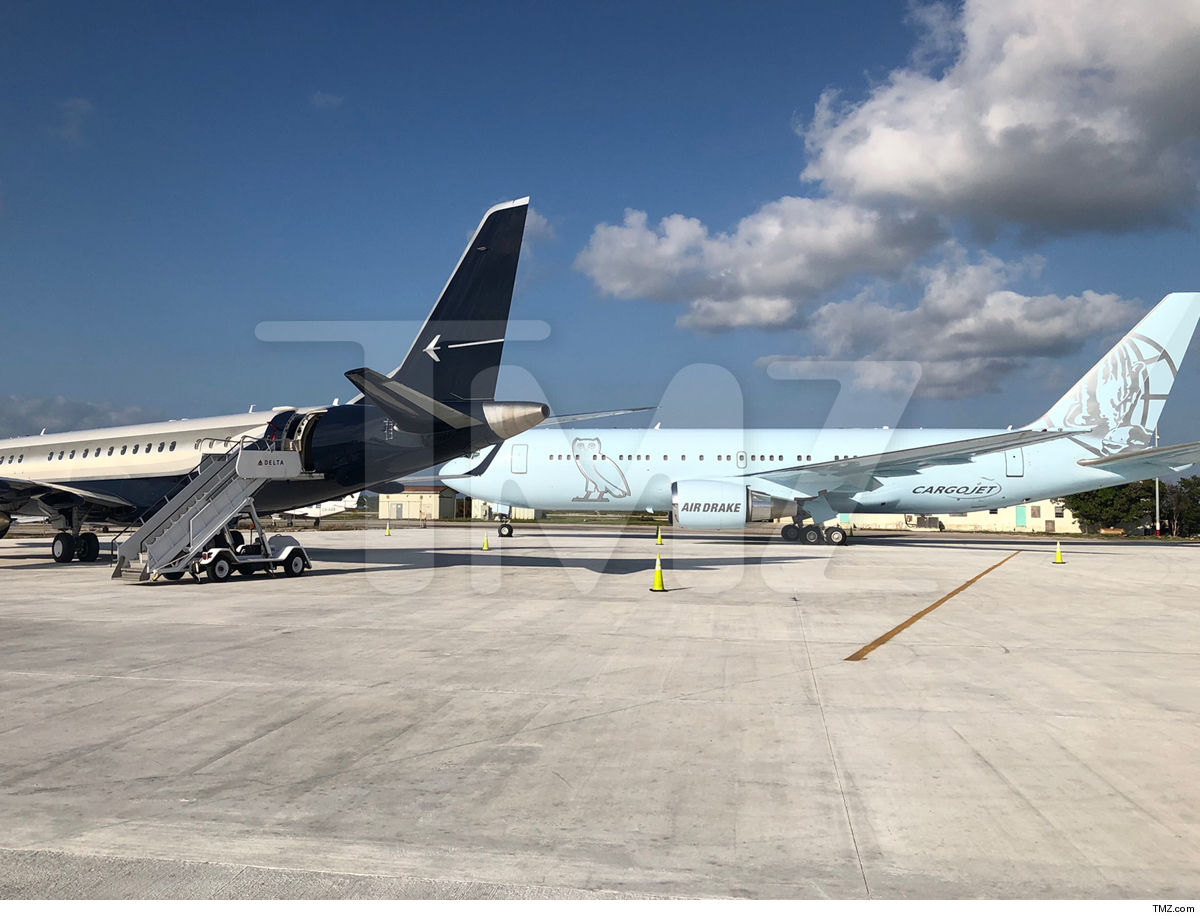 Yep, there’s some of that free advertising the airline’s looking for.

As for Drake’s Caribbean trip … he was there celebrating his beloved Toronto Raptors making the NBA Finals, and drew attention — and catcalls — wherever he went.

He should be rested up now, though, because like he raps on “Sicko Mode” … the 767’s got a double bedroom, man.

“Courteney Cox is just like us: still traumatized about her baby bangs” links

Backstreet Boys’ Music Video for ‘Last Christmas’ Is Out