2023 has begun and Good Morning America star Dr. Jennifer Ashton is making sure to see old friends at the beginning of the month.

During the week, she shared a photo of herself and a pal at an ice hockey match between the Pittsburgh Penguins and the Boston Bruins, and also wowed with a short clip of an aerial flyover. Jennifer and her friend both flashed huge grins as they posed in the packed stadium, while making sure to keep warm in a stylish track jacket and puffer coat respectively.

WATCH: Dr. Jennifer Ashton’s friend has the best response to her engagement news

In her caption, Jennifer shared: “Almost 40k in attendance for the great @nhl Winter Classic @fenwaypark for the @penguins v Bruins.

“So great to see my high school friend and teammate and her beautiful family! And… that flyover though perfectly timed! Watch til the end…”

But as with any sporting post, her fans ended up feeling a little divided as they revealed which teams they supported. 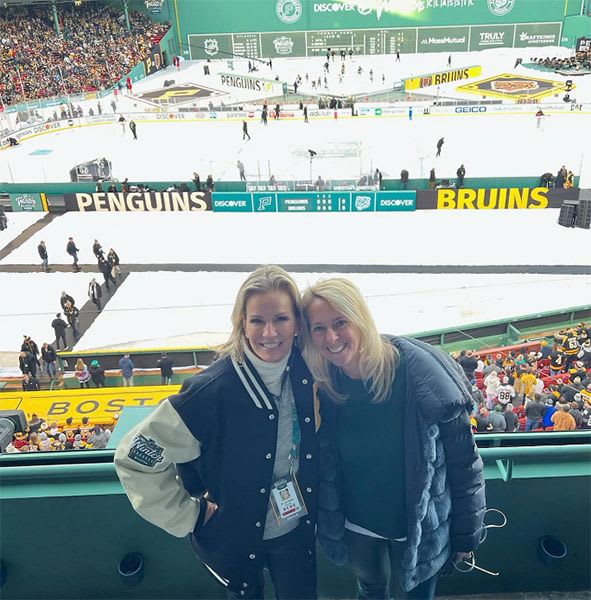 Jennifer and her friend enjoyed their reunion

One lamented: “Great game. Unfortunately the penguins lost!!” while a second posted: “Too bad I missed the game. I always look forward to watching it every year.“

A third fan was jubilant, however, enthusing: “And the Bruins won!” while a fourth added: “What a great day for the B’s at Fenway!“

Others weren’t swept up in the match fever, instead complimenting how “gorgeous” the duo looked together. 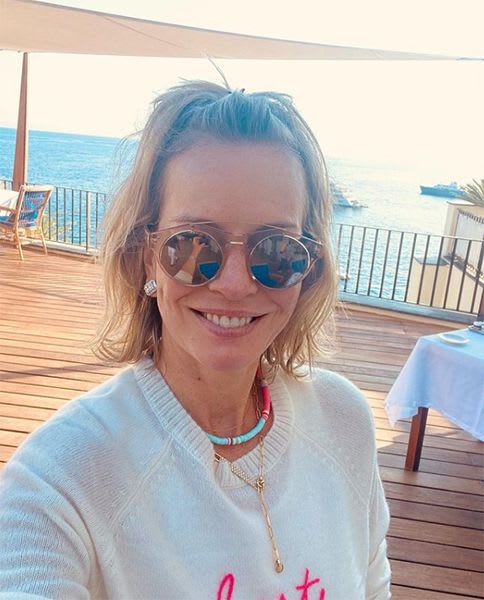 Jennifer was in Massachusetts for the night after recently enjoying a beach holiday during the festive season with her family.

The TV star shared a peek at how she was spending her time on her Instagram Stories, posting a photograph of herself with a book she’d been reading while lazing on the beach.

It was the novel Let’s Not Do That Again by Grant Ginder, a comedic family drama that involves political intrigue and navigating complicated relationship dynamics.

The read was a recommendation from her GMA co-star George Stephanopoulos and his wife Ali Wentworth, and she shared a shout-out to them alongside the photo, calling it a “great rec” and “SO good.”