Deborah James says her children 'will be okay' when she dies

Dame Deborah James, 40, has told her brother, Ben, to go on his trip to the United States as it has been “planned for ages” despite the BBC broadcaster receiving end-of-life care. Deborah admitted in a candid interview that she has warned him he “cannot come back under any circumstances” as it will be so “horrible saying goodbye to him”.

It’ll be horrible saying goodbye to him.

Deborah is currently receiving end-of-life care at her parents home as she has reached the final stage of her cancer battle.

The former BBC broadcaster took to Instagram earlier this month to share the news that her brother and his partner Ashley had got engaged.

Speaking in a recent interview about her brother, she revealed: “He’s off on holiday to the US tomorrow. I have told him they have to go, they’ve planned the trip for ages.

“I also told him he must not come back, under any circumstances. He says he’ll come home. 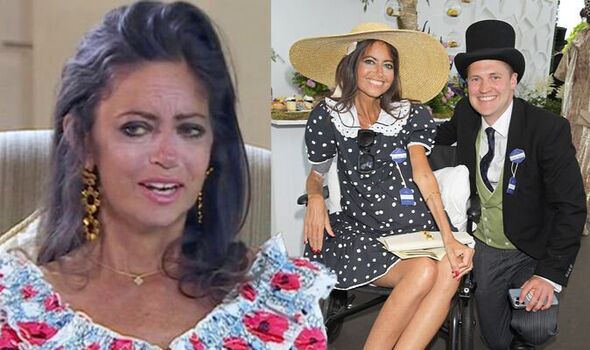 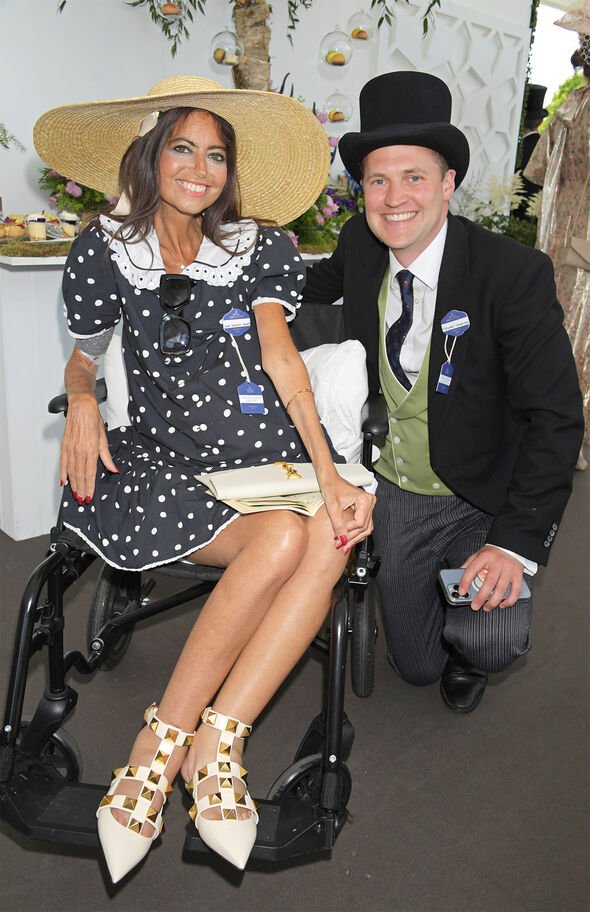 “It’ll be horrible saying goodbye to him. I can’t really think about it right now”, she admitted to The Sun.

Deborah was ecstatic to be involved in her brother’s engagement, sharing a heartwarming post about the couple.

Part of it read: “Of course I’m sad I won’t see the wedding but it gave me an excuse to throw my last impromptu party (and I even sat at the table for a bit of it!!).”

Deborah has been taking her cancer diagnosis in her stride, and has become a very successful campaigner for Bowel Cancer.

Taylor Swift & Katy Perry Hug in ‘You Need To Calm Down’ Music Video!