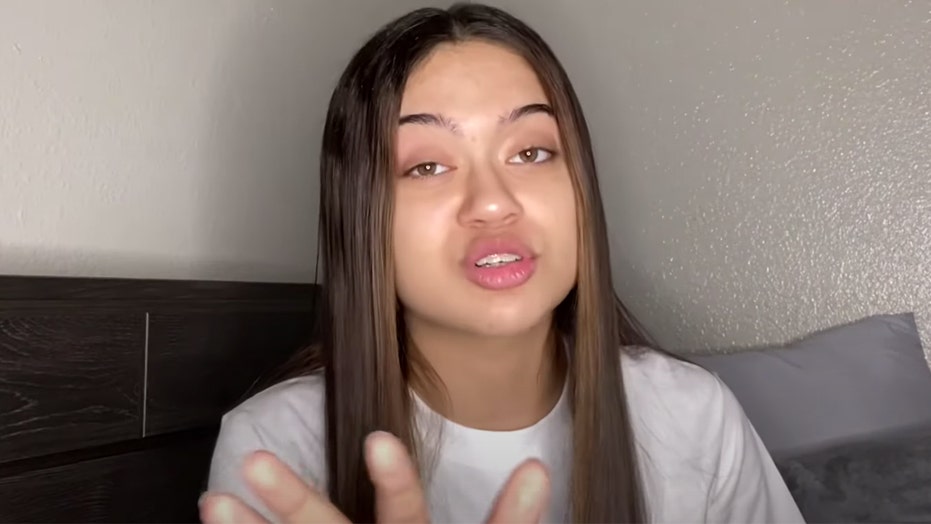 TikTok star Dazharia Shaffer has died at the age of 18.

Known online as Bxbygirlldee, the young star’s father Joseph Santiago confirmed on a GoFundMe page that his daughter died earlier this week.

“On February 8th my daughter dazharia has left us early and have been call [sic.] up to fly with the angels,” he wrote. “She was my little best friend and I wasn’t prepared in no way, to bury my child.”

In his post, Santiago recalled Shaffer being “so happy” and “so excited” to see him when he would “come home from being on the road.”

“I only wish she would have spoken to me about her stress and the thoughts of suicide,” he continued. “We could work thru this. I only want to hold you again my little jelly bean. Now I come home and your [sic.] no longer gonna be there waiting for me. I have to let you fly with the angels. Daddy love you.” 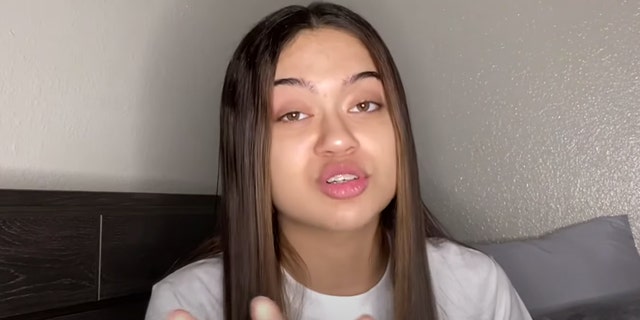 TikTok star and social media personality Dazharia Shaffer has died at the age of 18.
(Youtube)

“I’m so heartbroken,” she wrote on Tuesday. “I really can’t believe you’re going. I wish I was waiting on you to say it was a prank but its not i wishing could have died instead of u …rip my angel. Everyone talks about our bad times but never talk about the good times #babygirldee. [sic]”

The outlet also reports that Santiago spoke out for a second time, sharing a message on TikTok.

“I just want to thank everyone for their love and support of my daughter,” he wrote alongside a video collage featuring pics of his daughter. “Unfortunately, she is no longer with us and has gone to a better place.”

Shaffer had 1.6 million followers on TikTok, having shared her final video just days ago. It has amassed 235,000 likes so far. The star also had over 100,000 followers on Instagram and YouTube.

The star’s family could not immediately be reached.

If you or someone you know is having thoughts of suicide, please contact the National Suicide Prevention Lifeline at 1-800-273-TALK (8255).

Sam Smith convinced they ‘definitely had’ coronavirus weeks before lockdown