Don’t expect David Burkta and Neil Patrick Harris to go all-out for their family Halloween costume this year! Speaking exclusively with Us Weekly, Burkta admitted that the family of four will be scaling back their approach.

“It got to be so crazy. The expectations for us and Halloween have gotten so nuts, that I think it’s time to pull back a little,” Burkta, 44, told Us. “I don’t know how many years we have left for this, but last year was nuts. We found ourselves in a cemetery with a generator and a smoke machine, and we’re in these costumes and going, ‘What has happened? This has gotten [out of hand].’” 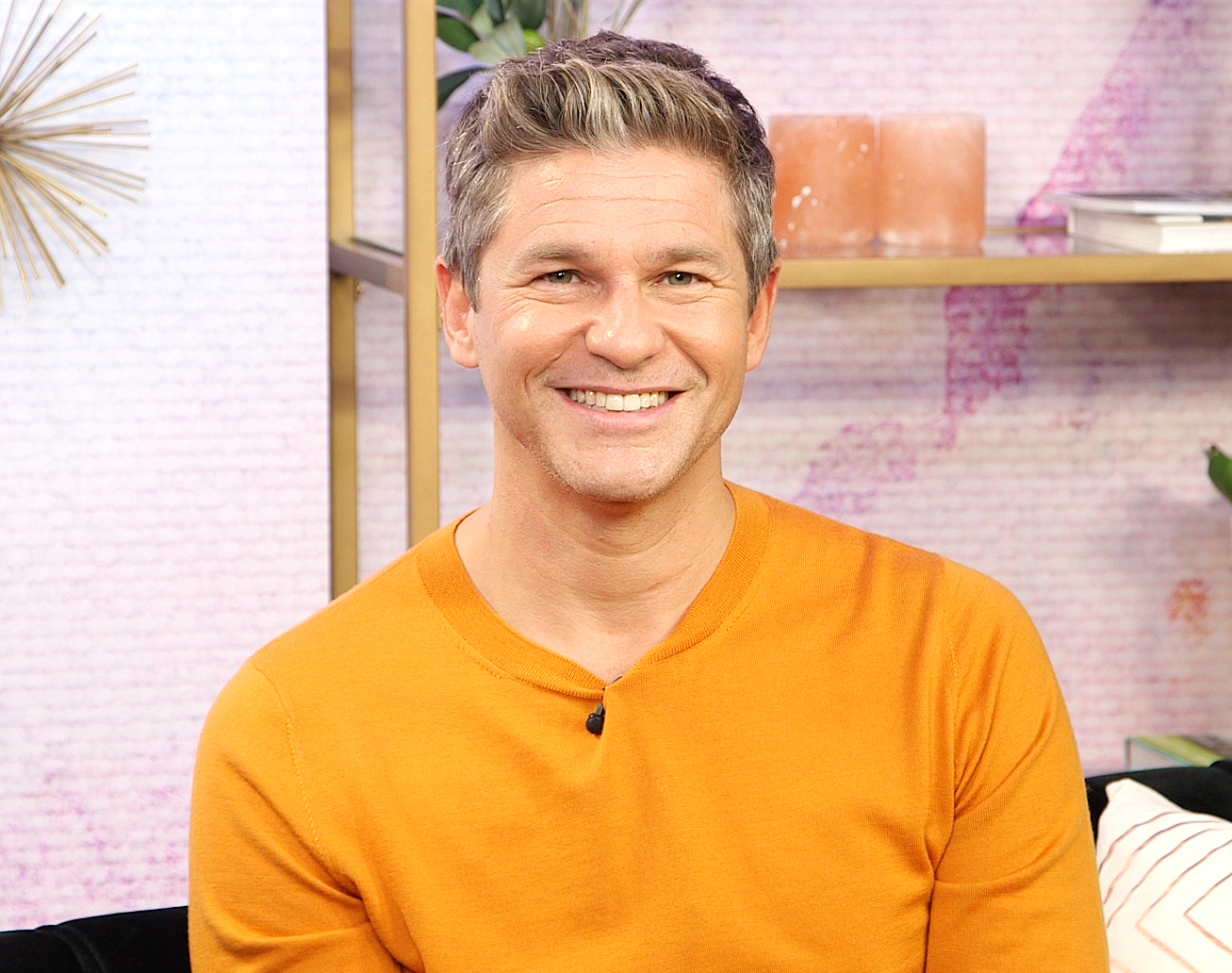 Burtka noted that Harris, 46, and the couple’s 9-year-old twins, Harper and Gideon, have “done the cartoon characters” and “kid versions of things.” For their upcoming group costume, he said it’s “a little more adult this year, which I think is fun.” He described this year’s concept as being “a little more artsy” and “a little more heady,” admitting that this likely won’t be his favorite costume they’ve done.

“There’s so many high expectations for it. I don’t know. I feel like it’s not as good,” he said. “Pulling it back this year, I think, might be good for next year.”

Over the years, the How I Met Your Mother alums and their children have been among the stars to watch on Halloween each year because of their strongly executed and well-thought-out concepts. They have gone as characters from Peter Pan, Alice in Wonderland, The Wizard of Oz and Star Wars, to name a few.

Burtka explained to Us that the family tries to ensure their annual ideas are “a group collaboration.”

“I’ve come up with the last couple years. The kids always want to put their input, but I don’t want to be the Descendants,” he shared. “I try to come up with more obscure things for us to be, but it’ll be interesting. We’ll see. Hopefully, we’ll turn out [OK].”

Burtka recently teamed up with Gardein, an “awesome” company that offers food that is “plant-based, vegan [and] really great for the environment,” according to the It Shoulda Been You star.

“[Gardein] make a really amazing product for people who want to take plant-based meals into their diet,” he explained to Us. “I think, right now, there’s an awesome trend with [this] … A lot of people are trying to eat one plant-based meal a day. It’s so good for you. It’s better for the environment and it gets your kids eating better foods and more nutritional foods for yourself.”

With reporting by Christin Garibaldi

Why Is 'The Joe Rogan Experience' Podcast so Popular?