Danny Dyer is best known for his acting career having appeared in Human Traffic and Mean Machine as well as more recently in EastEnders as Mick Carter. He is currently the host of the game show The Wall which combines both knowledge and strategy. But how long has the actor been married to his wife Joanne?

How long has Danny and wife Joanne been married?

Danny and wife Joanne Mas have been married four years having tied the knot in 2016.

However, Danny and Joanne have been together since they were teenagers.

The childhood sweethearts first met when Danny was 13-years-old at school. 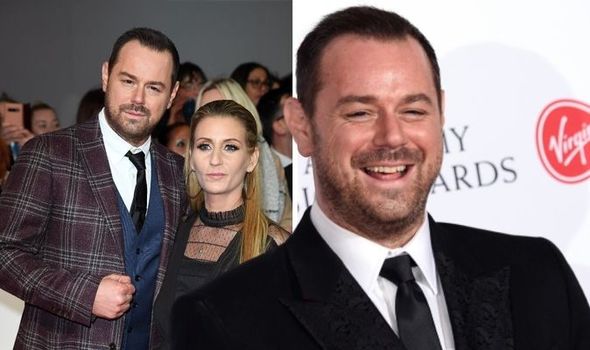 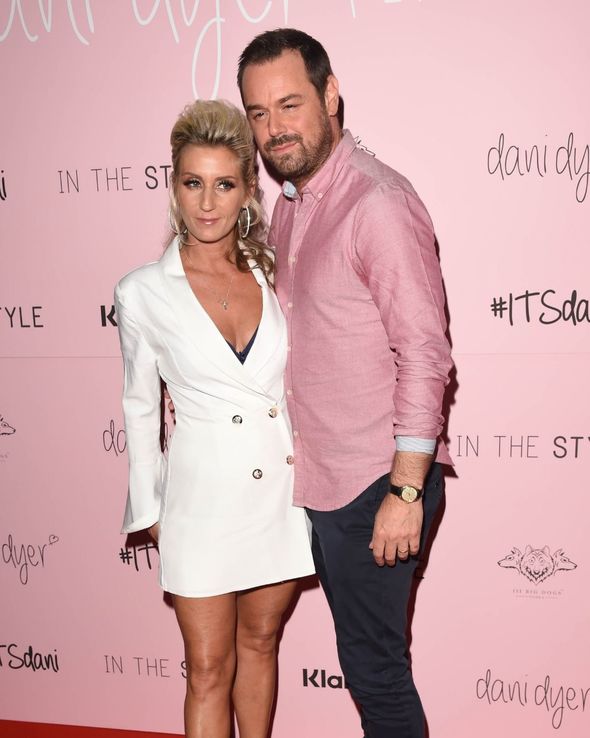 During their relationship, they have welcomed three children together – with their first child Love Island star Dani arriving when Danny was 18.

The EastEnders star has since spoken of his close relationship with Dani and how they grew up together.

Danny and Joanne also have daughter Sunnie and son Arty together.

Back in September, Danny shared a sweet snap from his and Joanne’s wedding as they celebrated their anniversary. 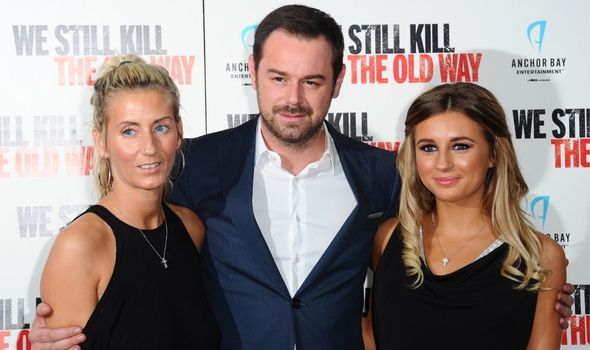 He captioned the post: “Happy Anniversary to the most important person I have I ever met….

“I’ve known you since I was 13 years old… I will always love you Juans.

“Let’s have many more loved up wonky years together. You’re fucking incredible.”

Talking of their wedding day to HELLO! Danny described Joanne as the “love of his life”.

He said: “To be standing here with the girl I grew up with – looking so beautiful in her wedding dress – that is a lovely thing.

“Jo is my best girl – the love of my life. Without her, I would be nothing.

“I have dreamed about this day my whole life, and I just wanted it to be perfect.”

The pair have since spoken of wanting to renew their vows to one another. 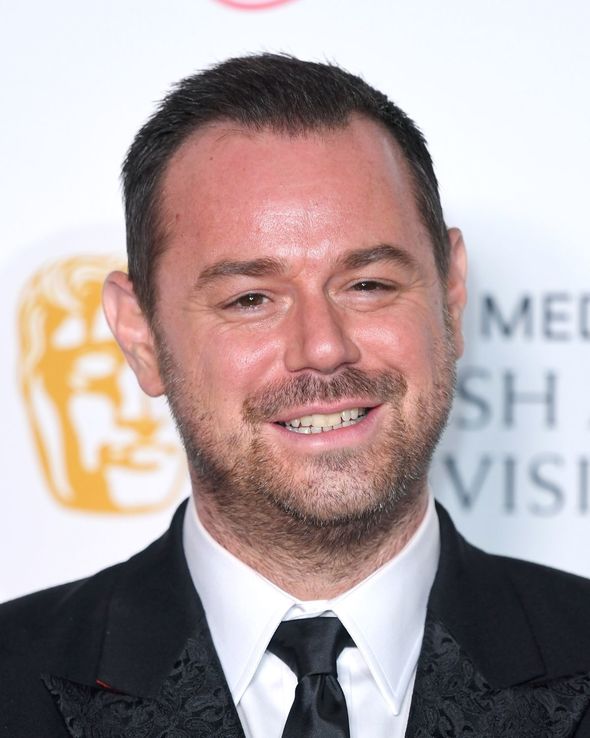 Earlier this year he said: “Yes, we’re still going ahead with our wedding renewal, and we have been giving it a lot more thought, but we’re really last minute so we’ll just tell everyone then.

He added: “We won’t be inviting any celebs. It will just be my mum, my dad, the kids and my best friends who stuck by me through everything.”

The Wall will air tonight on BBC One at 8.45pm.

Jeremy Piven Backs Out of Cameo’s Zoom Calls After Mocked for Charging $15,000