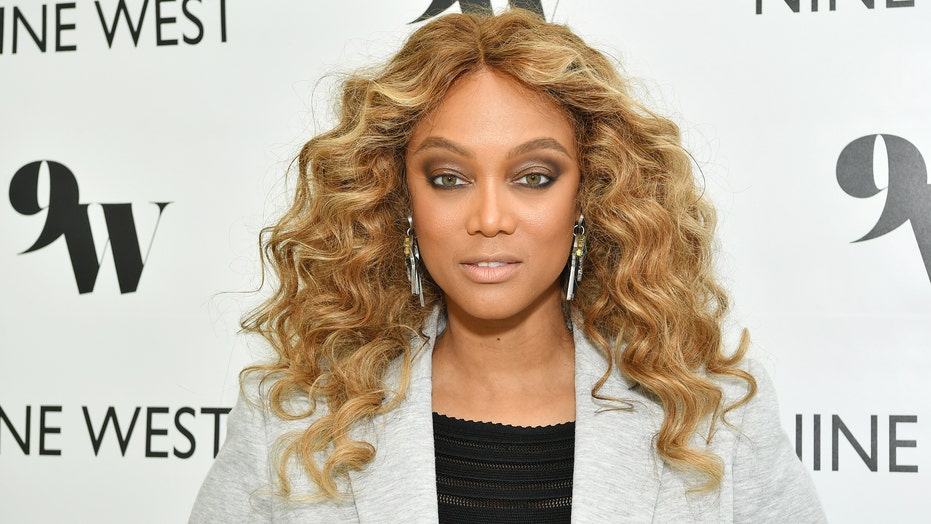 “Dancing with the Stars” host Tyra Banks suffered a major mishap on Monday night’s show, although she claimed it was the control room’s fault.

During the two-hour live broadcast, Banks, 46, incorrectly announced that “Cheer” coach Monica Aldama and her partner Val Chmerkovskiy were safe when in reality they were in the bottom two.

Ultimately, the former "America's Next Top Model" host apologized for the confusion and doubled down with her apology on social media after the show. 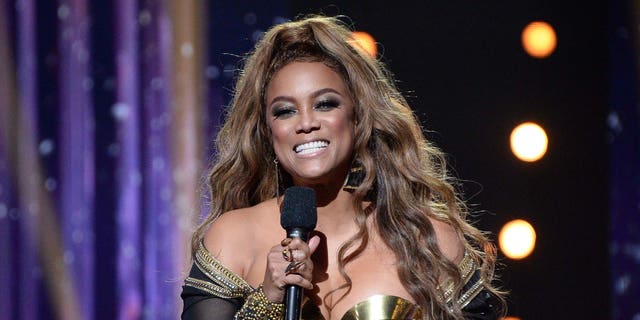 ‘Dancing with the Stars’ host Tyra Banks made a mistake during Monday night’s broadcast when she incorrectly announced a duo was safe when they were, in fact, in the bottom two.
(Eric McCandless/ABC via Getty Images)

Banks' mistake came when she announced that contestants Anne Heche and Keo Motsepe, and Vernon Davis and Peta Murgatroyd, were in the bottom two, leaving Chrishell Stause and Gleb Savchenko confused about whether or not they were safe as they remained on stage.

Banks ended up having to call Aldama, 48, and Chmerkovskiy, 34, back on stage to face elimination.

“There has been an error in the control room. This is the craziness of live TV," the supermodel said during the confusion. "I'm so sorry. This is live TV."

Aldama and Chmerkovskiy were ultimately saved from the judges.

Banks later took to Twitter and wrote, “Wowzers. Live TV. Wrong name on cards. So challenging to deal with moments like these. But we power through."

Many viewers, including professional dancer Chmerkovskiy, compared Banks' blunder to Steve Harvey's infamous mishap at the 2015 Miss Universe pageant, when he announced the wrong winner.

"Bring them back!!!! Tom @Tom_Bergeron wouldn’t have screwed up!!!!!! #DWTS," one fan tweeted, adding that Banks "just pulled a Steve Harvey."

Another wrote, “Maybe if Tyra didn't talk so much she wouldn't have to RUSH the elimination #DWTS”

“#DWTS Never had an error with Tom,” one fan declared.

Ultimately Heche, 51, and Motsepe, 30, were sent home at the end of the episode.

"#TeamAK had an amazing journey on #DWTS Thank you for bringing so much to the ballroom, @AnneHeche!" the ABC show wrote on Twitter.