The presenter is renowned for sharing his thought on the world via Twitter to his legion of followers. Dan regularly interviews politicians for the morning breakfast show. However, he feels recently he and colleagues have been unfairly attacked for some of the questions guests have been asked.

In the Twitter outburst, Dan wrote: “After any political interview:

“Shouty tweets from all corners.

“Accused of being ‘clearly pro Brexit’ and ‘obviously a remoaner’.” 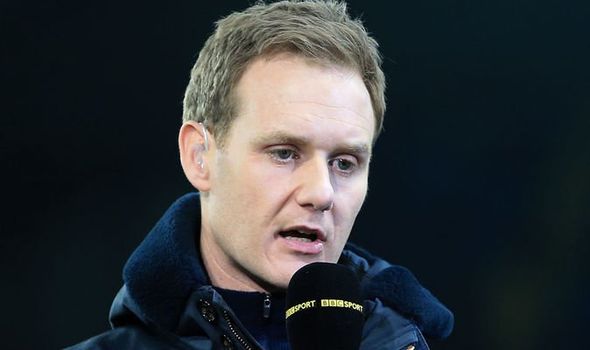 He added: “Accused of being a ‘bully’ and ‘too soft’ at the same time.

“Everyone is angry. We live in toxic times”

Many of his followers backed the Football Focus host after his intervention.

One wrote: “Don’t worry Dan most of us are sane enough to realise you’re just doing your job.” 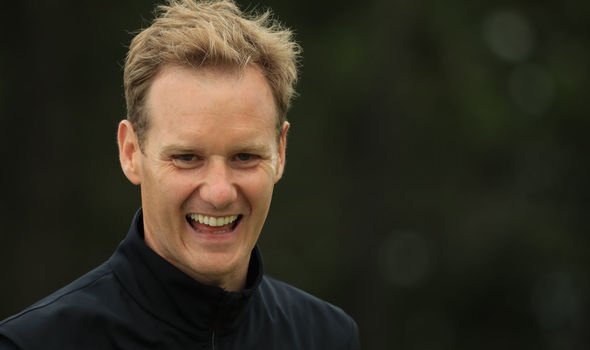 Another said: “Fair point, but tweeters (self included) are in no way representative of the wider population, most of whom have lives to live, jobs to get on with etc.

“Not everyone is angry.

“The overwhelming majority are just getting on with their lives.”

Dan first took his place on the BBC Breakfast sofa as one of the main presenters after Bill Turnbull, 63, announced he was leaving following 15 years on the show. 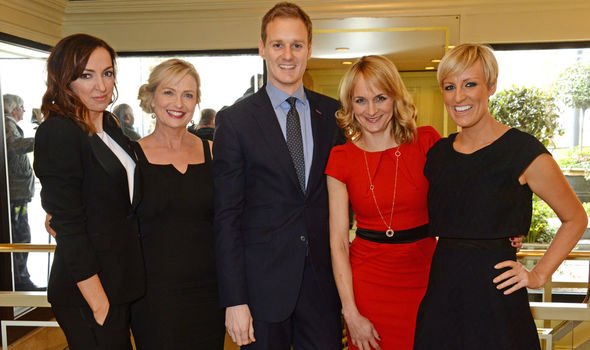 In a recent interview with The Daily Mirror, Dan and Louise spoke out about their friendship.

Louise has claimed that they regularly help each other out of tight spots on air.

BBC Breakfast airs weekdays at 6am on BBC One.

Geoffrey Paschel Responds to Abuse Allegations, Fan Petition: I’d Do It All Again!

The Rock Is Still the Highest-Paid Actor in the World