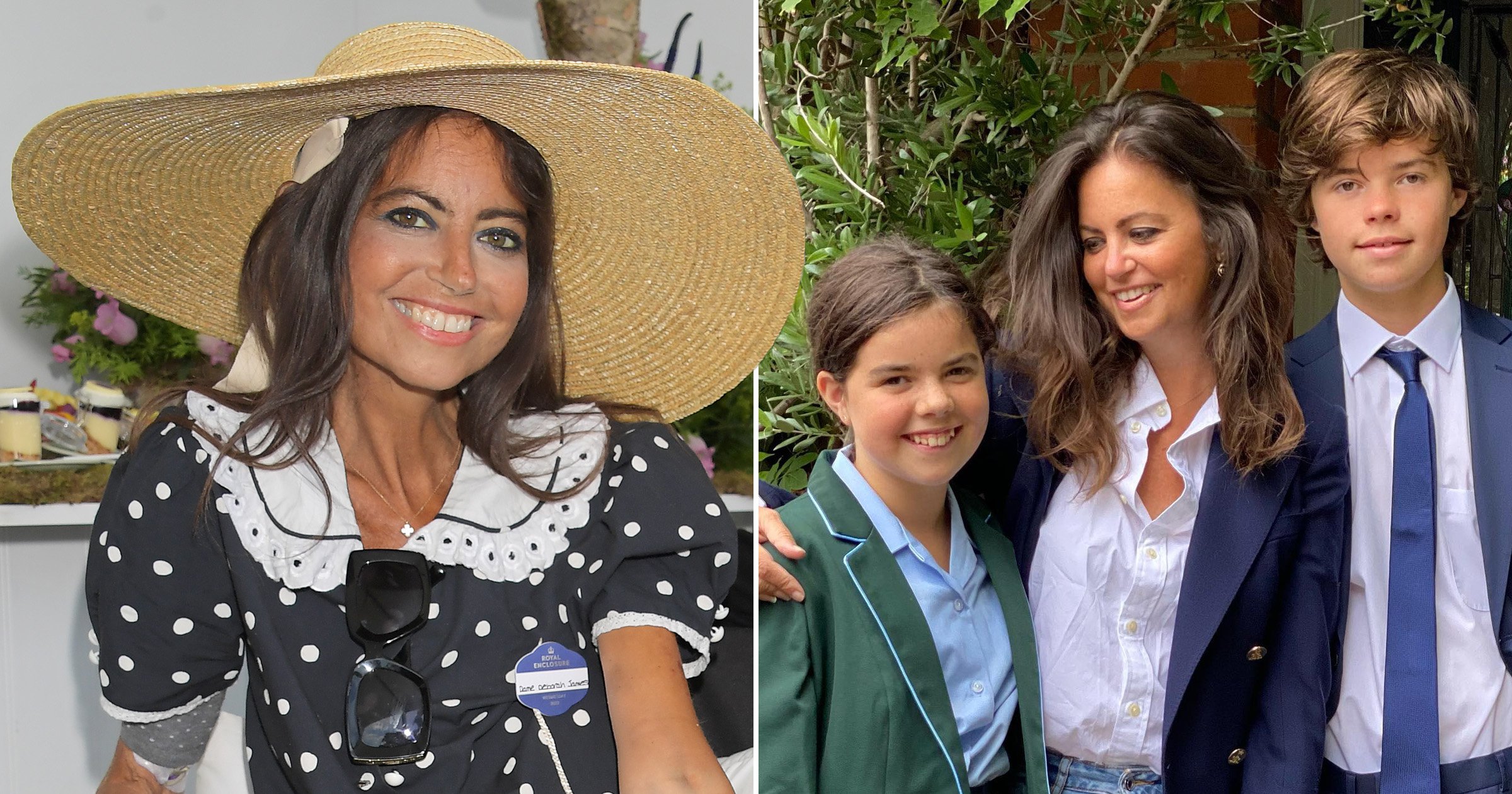 Dame Deborah James urged her teenage children to ‘marry for love’ when they’re older in her final letter to them.

The You, Me & The Big C podcast host died in June at the age of 40 following a highly publicised battle with bowel cancer, which she used to raise awareness about the disease up until her final days.

In the months before she died, Dame Deborah penned a letter to her children, Hugo, 14, and Eloise, 12, who she shared with husband Sebastien Bowen.

The emotional letter appears in the late broadcaster’s upcoming book, How To Live When You Could Be Dead, and sees her recall what attracted her to Sebastien, their marital challenges and what she hopes for their own marriages in the future.

She began: ‘I never quite knew if you could really have a love of your life, but I now know what the very core of unquestioned love is between two people.

‘I have always loved my husband.’

Dame Deborah admitted she ‘fancied’ Sebastien from when they first met and even knew she’d marry him on their third date. She explained that he ‘wasn’t perfect’ but she knew he was the right man for her as he had respect for her – while also refusing to be walked all over.

‘If I look across any room 18 years later, I still find him the most attractive man there,’ Dame Deborah wrote according to The Sun.

The presenter admitted that their marriage ‘didn’t happen without work’ and that the ‘complexities of daily life sometimes got in the way’. Sharing advice for her children, she reminded them to not to allow big arguments build up and to settle them right away.

She later told Hugo and Eloise: ‘Marry only for love.’

It comes after banker Sebastien spoke out for the first time to share his grief following Dame Deborah’s death, while recalling how she ‘slipped away’ peacefully with him by her side. The two married in 2008 and shared 14 years together before her death.

Dame Deborah raised millions for cancer charities through her Bowelbabe Fund in her final weeks and personally received her Damehood from Prince William.

If you or someone you care about has been diagnosed with cancer, Macmillan can offer support and information.

Scobie: Princess Kate’s Early Years work is ineffectual because of her ‘limitations’