Yellowstone viewers know Cole Hauser, 46, for his portrayal of ranch hand Rip Wheeler in the popular Western. However, outside of his acting career, Cole is actually related to several famous faces – here’s all you need to know about this.

Cole was not the first member of his family to enter into the acting world as his father Wings Hauser also forged a successful career in the business.

He is an actor and director who is most memorable for appearing in Tough Guys Don’t Dance in 1987.

As well as this, he has appeared in The Young and the Restless, Murder, She Wrote, Rosanne and The Insider.

He even wrote the story for the Gene Hackman-led film Uncommon Valor, which came out in 1983. 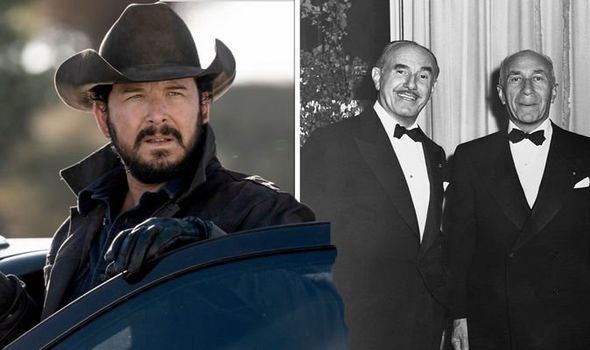 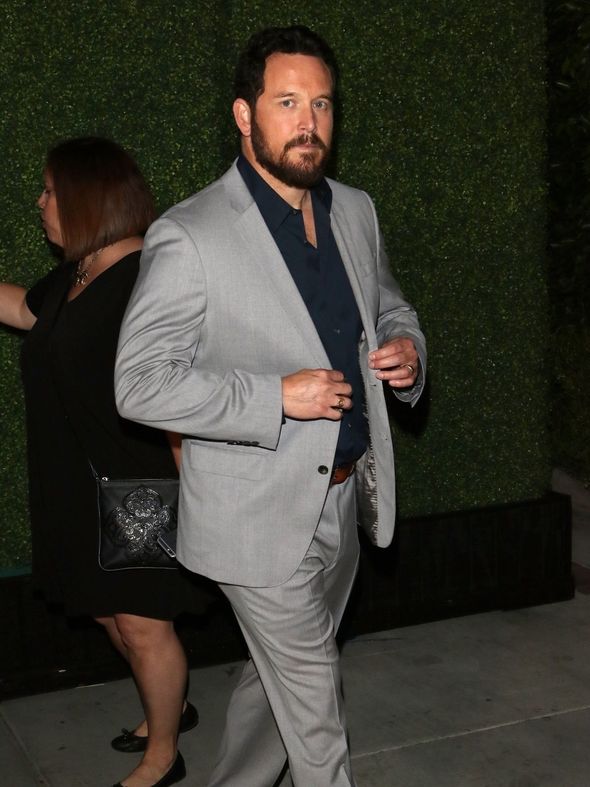 Actor Cynthia Daniel is Cole’s wife who is best known for her role as Elizabeth Wakefield in teen drama Sweet Valley High.

The star made her television debut in the series The New Leave it to Beaver.

Cynthia stepped back from acting in 2002 after a brief appearance in That ‘80s Show. 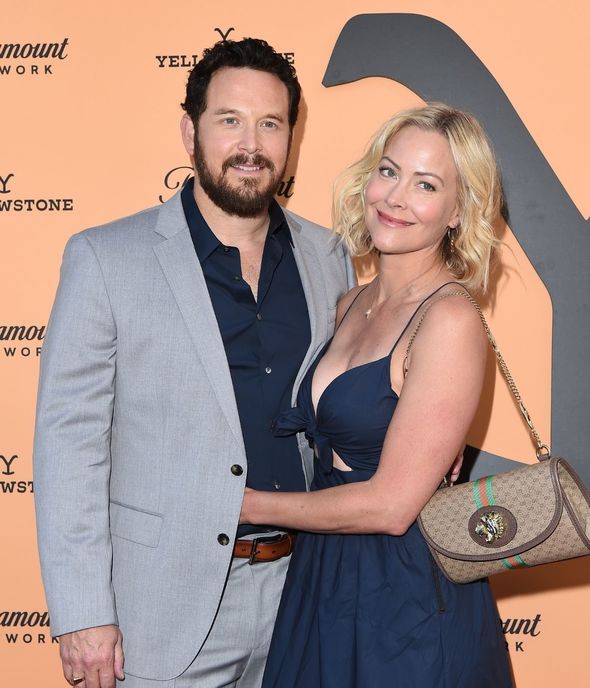 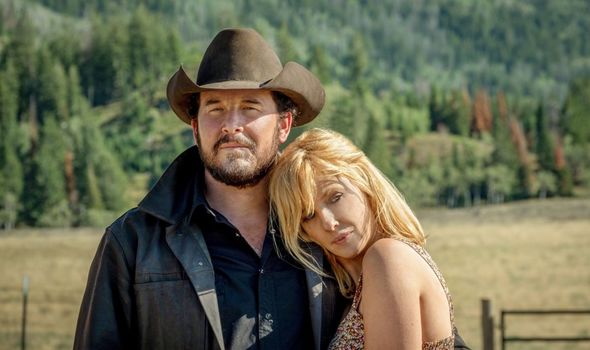 He was a screenwriter, actor and film producer who lived from 1911 until 1969.

Dwight was best known for writing films like The Legend of Lobo, Lapland and Portugal.

On his mother’s side, Cole was related to Milton Sperling who was also in showbusiness.

He was an American film producer and screenwriter known for his company United States Pictures.

Some of the films he released under his company included Cloak and Dagger, The Court-Martial of Billy Mitchell.

Cole’s great-grandfather Harry Warner was one of the founders of Warner Bros.

He was an American studio executive and founded the company along with his three younger brothers.

They started the company following the success of the film The Gold Diggers in 1923.

Under him, the studio also produced movies like The Story of Emile Zola, Little Caesar and Casablanca.

21 Savage Played Secret Santa for Over 30 Kids in Georgia