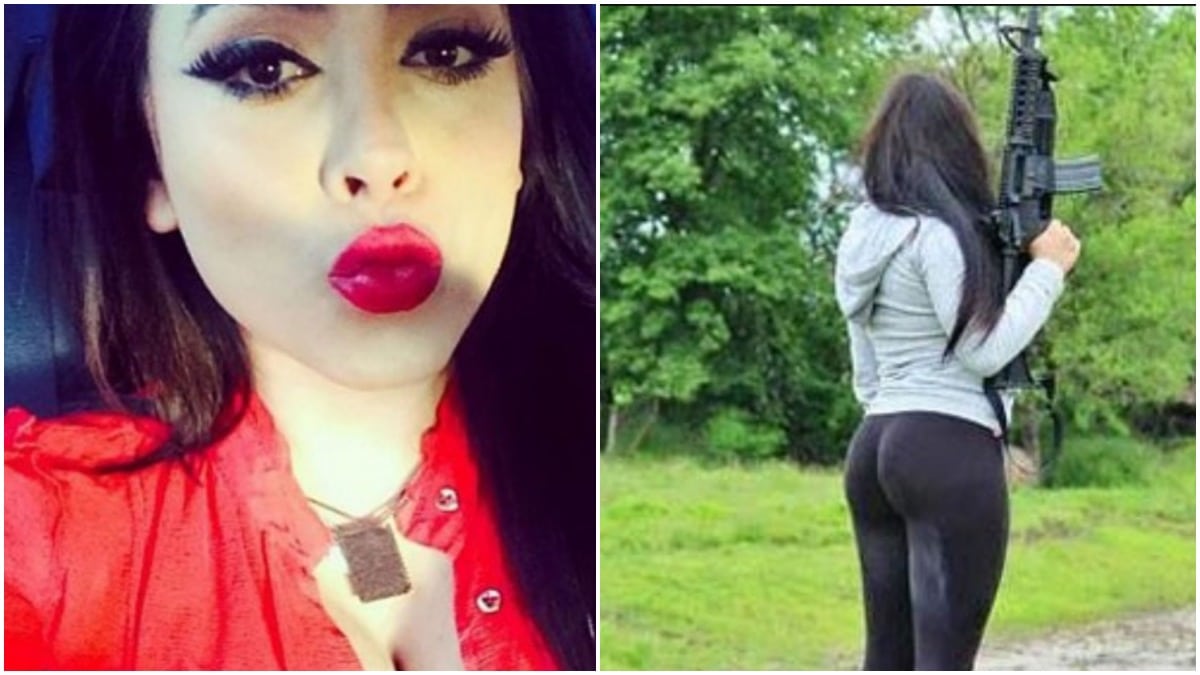 Claudia Ochoa Félix, also known as the Empress of Anthrax, has reportedly died, according to multiple local reports. The Mexican model was known on social media for her resemblance to Kim Kardashian and her alleged links to the Sinaloa cartel.

Local reports on Claudia’s passing claim multiple causes of death. One source claims that Cladia Ochoa died from a drug overdose or drug-induced suffocation. However, other sources point to asphyxiation as a cause of death with physical signs of abuse.

The alleged crime boss was found dead in her home on Saturday afternoon. The 35-year-old reportedly went to a nightclub in the city center and returned home with a male companion.

The companion reportedly tried to wake her up the following day but she was unresponsive. He called the paramedics who confirmed that she was dead.

There are photos circulating on social media that are said to be the dead body of Claudia Ochoa Felix.

Claudia was reportedly the girlfriend of Mexican drug lord Jose Rodrigo Arechiga Gamboa, who was known as El Chino Antrax. She denied being romantically involved with the alleged drug lord, who is currently incarcerated in the United States since his arrest in 2014.

Ochoa is known for showing off her opulent lifestyle on social media and being a Kim Kardashian look-a-like.

She garnered media attention in 2016 after posing with a pink AK-47 and being photographed with masked and armed bodyguards. Ochoa frequently shared photos of her three children on her social media accounts.

Ochoa held a press conference in 2014 in which she denied being involved in any criminal activity and accused the press of endangering her life.

It is unclear at this point whether her death had any connection to her alleged criminal activity.

Claudia Ochoa has over 290,000 fans on her Instagram account. She began to reduce her social media presence as accusations about her alleged criminal links began to heat up.