ITV will be airing Cilla: The Lost Tapes tonight (Wednesday, February 19) at 9pm. The one-hour documentary will feature previously never-seen-before footage of the singer, which has been made up of footage from the star’s personal video collection.

The programme also features hours of audio recordings which help to recount her life story.

Cilla: The Lost Tapes is narrated by actress Sheridan Smith, who played the star in the Jeff Pope ITV miniseries Cilla (2014).

The material featured in the documentary dates back to 1969 and starts off with her early career starting out as a singer in Liverpool.

The ITV show explores how she was friends with The Beatles and falling in love with Bobby Willis. 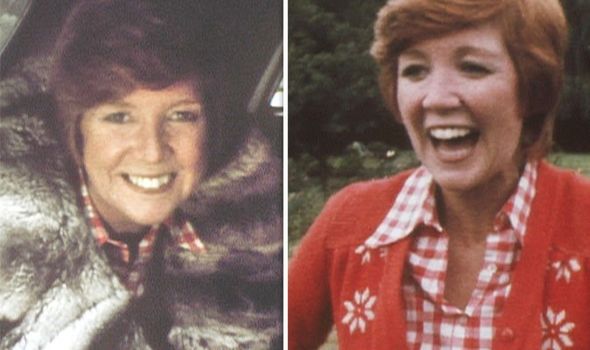 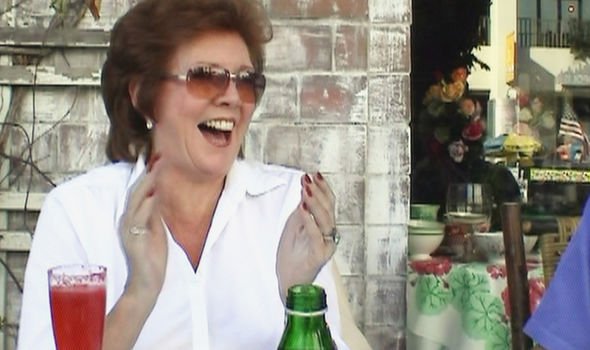 As the documentary unfolds, audiences will also be able to see her holiday trips to Hong, Kong, Fiji and Australia including the construction of the Sydney Opera House.

Fans will get an insight into her devastation following the death of her husband Bobby in 1999 at the height of her success.

Cilla was known for her hits Anyone Who Had a Heart and Alfie, before going on to have a successful presenting career fronting Blind Date and Surprise Surprise.

Along with the archival footage and audio, many of her friends feature in the show, hailing the star. 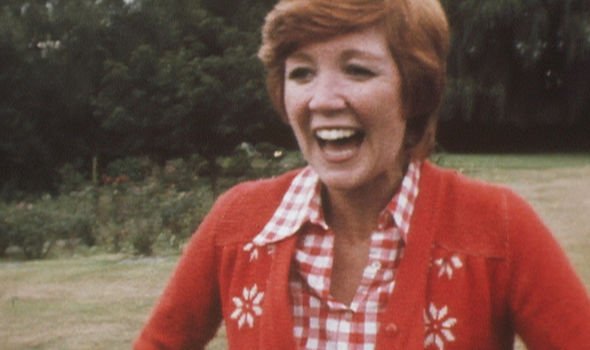 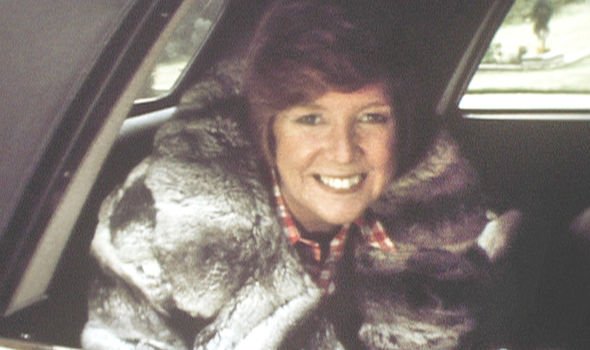 Among the stars to speak about Cilla include This Morning host Holly Willoughby, Christopher Biggins and friend Paul O’Grady.

Holly, who hosts a rebooted version of Cilla’s classic Surprise Surprise, said: “There is no doubt that the reason I wanted to get into TV presenting is down to Cilla.

“She was the only female at the time that was hosting those big entertainment shows.”

How did Cilla Black die?

She was sunbathing at her home in Estepona, Spain when she stood up and lost her balance, resulting in a fall.

According to coroner’s records, Cilla died of a head injury. The postmortem examination revealed she died of a rare stroke triggered by the fall, according to The Guardian.

The City of Liverpool Coroner Andrew Rebello recorded the verdict of accidental death at the time.

Her sons Robert, Ben and Jack Willis released a statement at the time, which read: “We are devastated by the sad loss of our mother, but have been deeply touched by all the kind messages of support from her friends, fans, the public and media.

“We would like to thank everyone, especially the people of Liverpool. The tributes and condolences have really helped us through these difficult times.

“The Spanish authorities have now told us we are able to bring Mum home, which we hope to do as quickly as possible.

“We would also like to thank all those involved for their assistance with this matter. We respectfully request for our continued privacy to grieve.”

Cilla’s funeral was held on August 20, 2015, in her hometown of Liverpool with a ceremony held at St Mary’s RC Church.

Friends, families and well-wishers came out to pay their respects to the much-loved star.

Cilla: The Lost Tapes will air on ITV tonight at 9pm