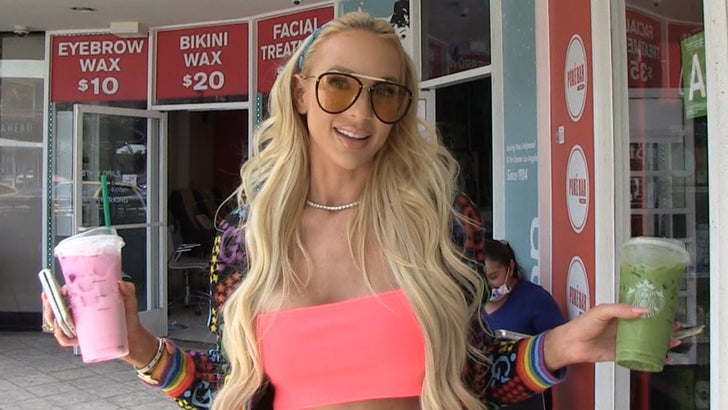 Christine Quinn says Chrishell Stause hasn’t gotten any favoritism just because her boss/BF Jason Oppenheim … at least not yet.

We got the “Selling Sunset” star Friday leaving Starbucks on Sunset Blvd. and our photog wondered what all the fans of the show are thinking … is Chrishell being served hot listings by her boss/BF on a silver platter?

The question’s fair … considering “Selling Sunset” fans know once upon a time Jason dated/hooked up with Mary Fitzgerald … one of the agents at The Oppenheim Group. 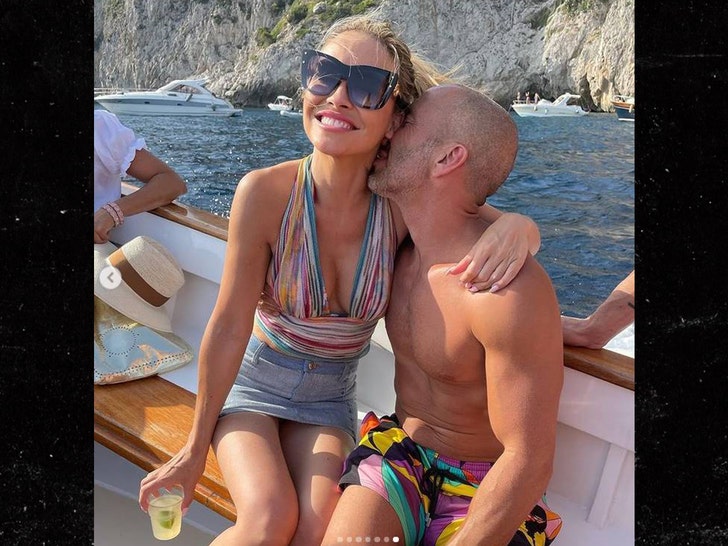 It was quickly revealed in season 2 the women had serious gripes with Jason and took him to task … accusing him of giving Mary coveted listings.

Well, fast forward to now … Jason’s dating another one of his agents … and while Christine says she hasn’t seen Jason show Chrishell any favoritism … it’s easy to see why people are skeptical.

So far so good … says Christine, who went on to make some jokes at Mary’s expense.

As we reported … Chrishelle and Jason went Instagram official during a group trip to Italy. That trip, btw, also included Mary and her new/young hubby. Awk?

Sharon Stone Mourns Death Of Nephew River, 11 Months, After Being Found In His Crib In ‘Total Organ Failure’