Christina Haack just bought a new home in Newport Beach, and it’s closer to her first ex-husband, Tarek El Moussa, and further from her second ex-husband, Ant Anstead. Here’s how the location of the HGTV star’s $12 million mansion might have to do with her exes and her ongoing custody battle. 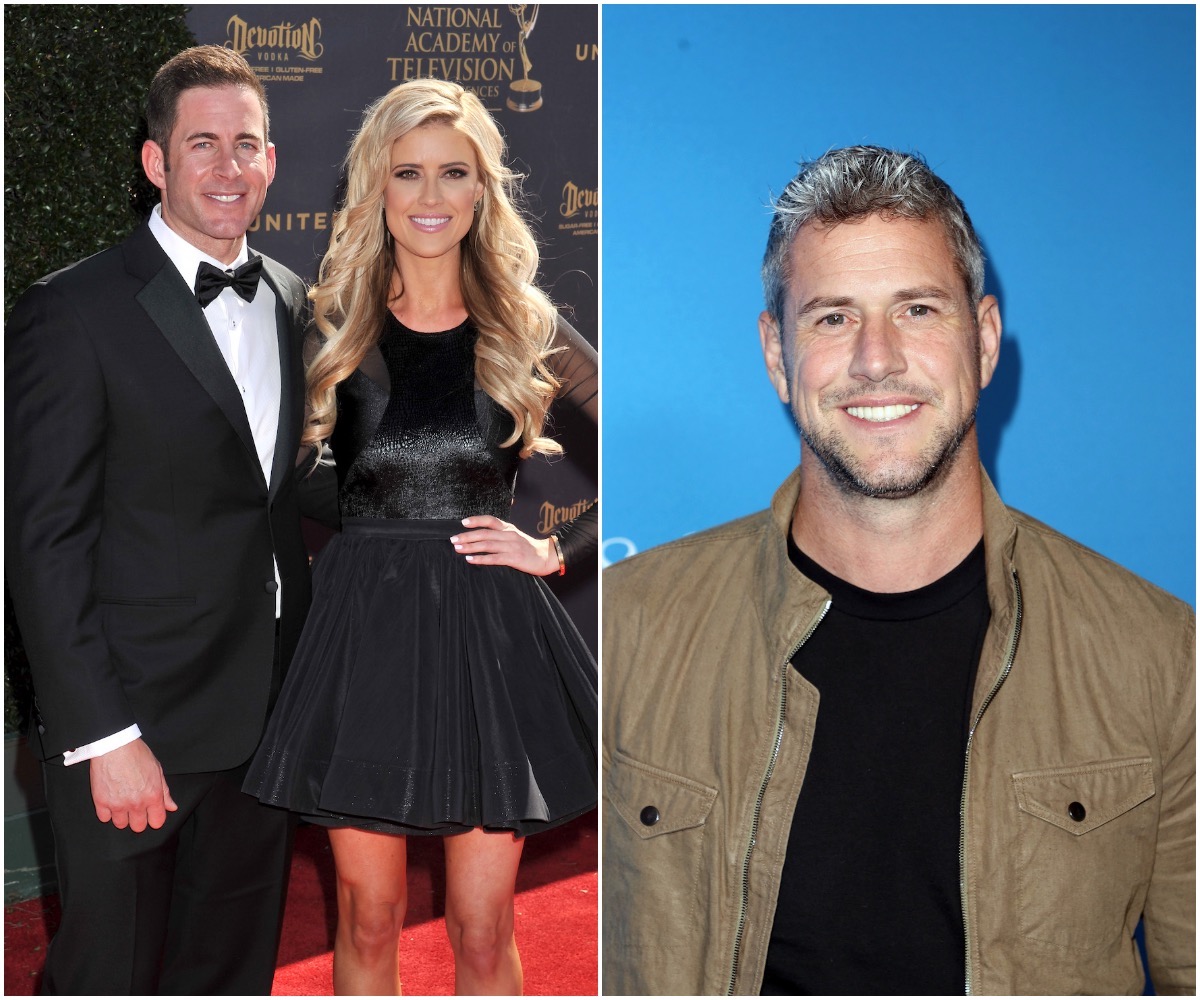 In April, Christina Haack shared an Instagram post revealing that she was leaving Dana Point after moving there less than a year ago. “We moved to Dana Point last summer after falling in love with the ocean view. We still LOVE the view but among other things we don’t love the 90 minute round trip drive to and from the kids school,” the Flip or Flop star captioned a smiling photo of herself with her three kids and her new husband, Joshua Hall. Haack has two children with Tarek El Moussa and one son with Ant Anstead.

“Back to Newport we go. Near school and friends and work. Our new home is our long term family home,” Haack wrote. “Coming from a restless soul my soul is ready to rest. At 38 I’m exactly where I want to be and can’t wait to make the next house our home. 🙏🤍”

On May 13, TMZ reported that the HGTV star purchased a house in Newport Beach. And not just any house – a brand new $12 million mansion.

According to Dirt, Haack’s new mansion is nearly 7,000 square feet and has five bedrooms and five and a half bathrooms. The modern, U-shaped home centers around a courtyard with a grassy lawn and a swimming pool. The interior has a movie theater, a floating staircase, and top-notch security and home automation systems.

It’s worth noting that Christina Haack’s move puts her closer to her first ex-husband, Tarek El Moussa, and further away from her second ex-husband, Ant Anstead.

The HGTV star is currently embroiled in a custody battle with Anstead over their two-year-old son, Hudson. In April, Anstead filed for emergency custody of the toddler. He claimed in court documents that the Flip or Flop star endangered Hudson and put him at medical risk. One example he cited was Haack returning the child to him with a sunburn so severe that he cried in pain. Haack fired back by filing court documents of her own with evidence that she believed refuted Anstead’s claims.

The judge denied Anstead’s emergency order for full custody, and a hearing is scheduled to take place on June 28. Both parents will have the opportunity to defend why the current shared custody arrangement should or should not be changed.

Haack also shares custody of her two children with El Moussa. Her new home is much closer to her first ex-husband, who also lives in Newport Beach with his new wife, Selling Sunset star Heather Rae Young. Besides making the drive to and from the children’s schools shorter, as Haack noted in her Instagram post, the proximity will likely make custody arrangements easier for both sets of parents.

Although Christina Haack is moving closer to Tarek El Moussa amid her custody dispute with Ant Anstead, that doesn’t necessarily mean the relationship with her first ex-husband is fully mended.

Haack, her new husband Joshua Hall, El Moussa, and Heather Rae Young were recently spotted arguing at a children’s soccer game. But the next day, Haack and El Moussa’s 6-year-old son, Brayden, needed emergency surgery, which ultimately brought the family closer together. Haack, El Moussa, and Young each posted a photo of the two couples together and said they were focused on co-parenting.

“Co-parenting 101. Kids come first. Taylor’s open house. Next, on to middle school she goes,” Haack captioned her Instagram post on May 12. “Brayden is recovering well and we are all grateful 🤍. It has been a very rough few weeks, ready for some peace 🙏.”