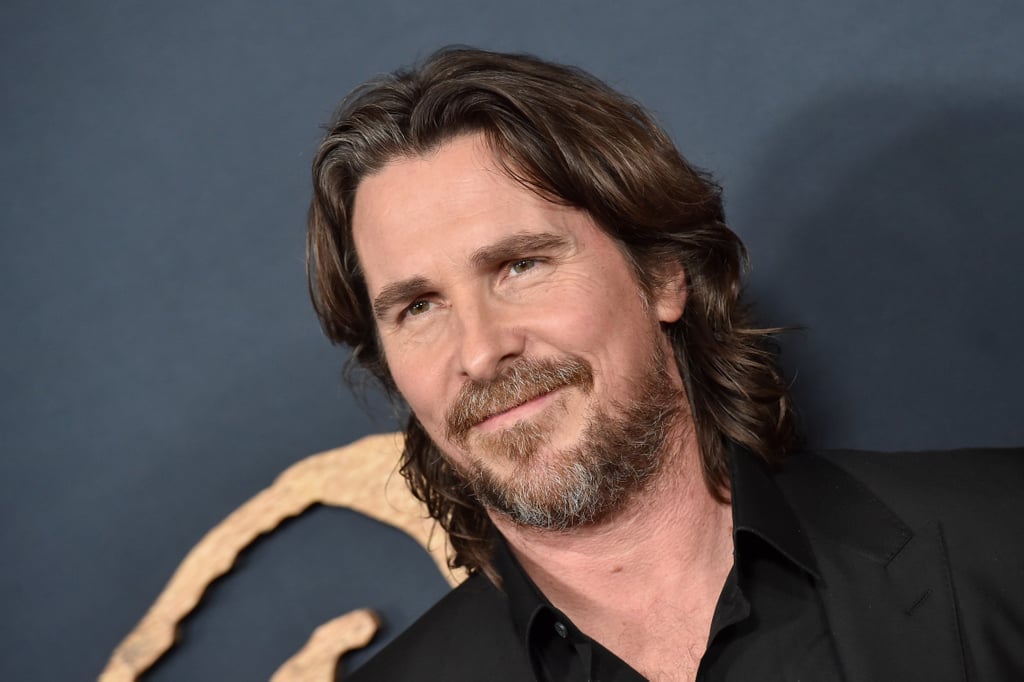 Christian Bale Is a Total Family Man — Meet His Kids, Emmeline and Joseph

Christian Bale may be one of the most famous actors around, but his personal life still largely remains a mystery to fans.

The “Amsterdam” actor has been happily married to wife Sibi Blažić since January 2000. Although she’s made several red carpet appearances with Christian over the years, the same can’t be said for their children, Emmeline and Joseph. Since the actor and his wife aren’t on social media, the only info we know about Emmeline and Joseph has been from his interviews. Even then, Christian has admitted that he’s careful not to share too much about his family.

The star told Esquire in November 2010 it all comes down to setting boundaries between his personal and public persona. “I’ve got incredible pride for my family,” he said. “I’ve absolutely fallen into that cliché of a dad who could just happily talk about my daughter endlessly. But it’s not what I’m about in terms of being an actor. I don’t want people to know about that.”

So, what do we know about Emmeline and Joseph? Learn more ahead.

Facebook's 'Indefinite' Trump Ban Will Be Judged by 'Oversight Board'