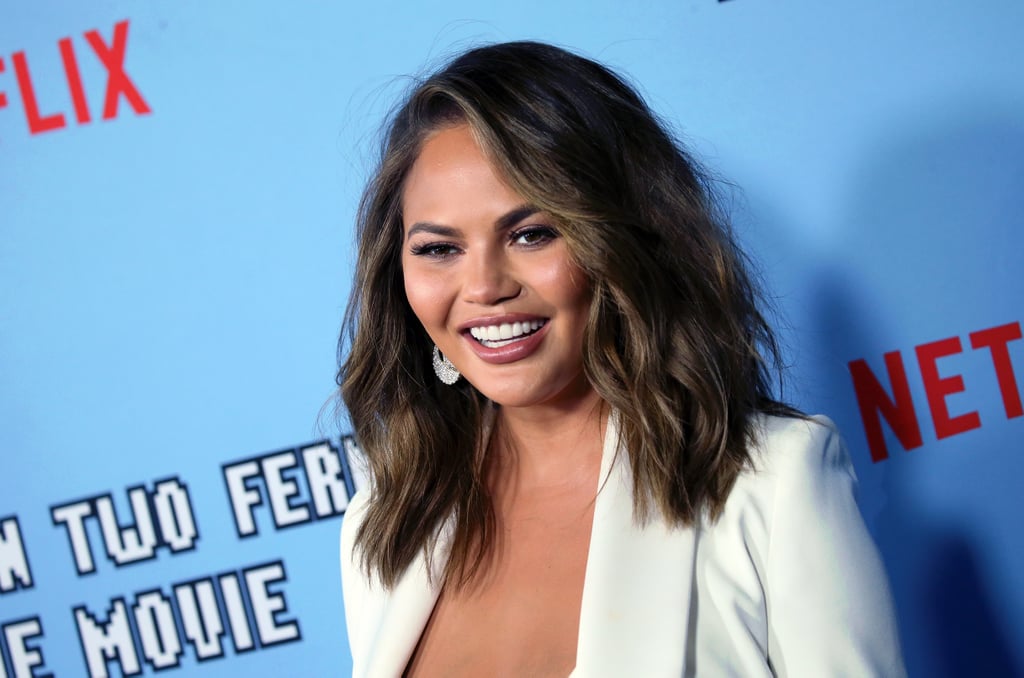 Chrissy Teigen is officially back on Twitter! Three weeks after deciding to delete her account, the Cravings cookbook author and mother of two made a grand return to the social media platform on Friday. In a series of tweets, Chrissy explained her decision to come back, writing, “turns out it feels TERRIBLE to silence yourself and also no longer enjoy belly chuckles randomly throughout the day and also lose like 2000 friends at once lol.” She then noted that she’s choosing to “take the bad with the good” as she rejoins Twitter. When someone asked what she’s been up to the past few weeks, she joked, “I’ve spent weeks just saying tweets to shampoo bottles.”

In March, Chrissy detailed that her decision to quit Twitter came after receiving relentless trolling and negativity online. “My life goal is to make people happy. The pain I feel when I don’t is too much for me,” she said at the time. “I’ve always been portrayed as the strong clap back girl but I’m just not. My desire to be liked and fear of pissing people off has made me somebody you didn’t sign up for, and a different human than I started out here as!” She also encouraged her followers to “never forget that your words matter.” Here’s hoping people take her words to heart. In the meantime, we’re looking forward to more witty tweets from Chrissy and even more adorable pictures from her family vacation with John Legend and their kids.