Green-eyed monster. Chrishell Stause had trouble accepting that Justin Hartley dealt with other women during their marriage, despite the professional capacity of most of the mingling.

“Chrishell was very jealous of lots of women Justin interacted with, even if it was people he solely had strict work relationships with,” a source exclusively tells Us Weekly. 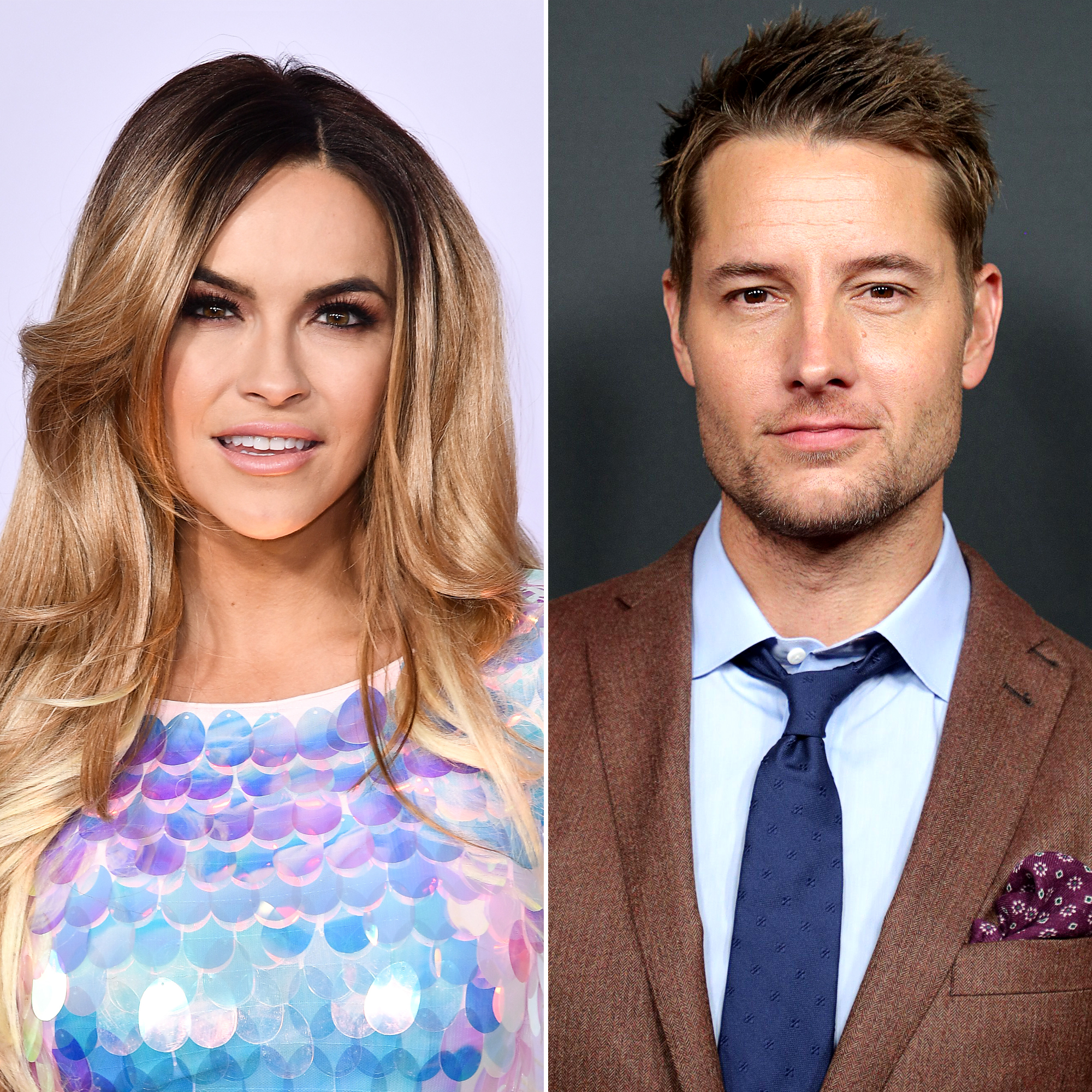 The Days of Our Lives alum dredged up the drama during season 3 of Selling Sunset and even went so far as to seemingly accuse the This Is Us star of cheating on her with now-girlfriend Sofia Pernas.

Justin Hartley and Chrishell Stause: The Way They Were

“@justinhartley filmed a movie in Canada at the same time his new gf @SofiaPernas was filming the summer before they split,” one tweet Stause liked read. “The timing seems like he probably cheated on @Chrishell7 and took a coward’s way out to avoid spousal support and gaslight her.”

However, a source close to Hartley told Us that the rumors he was unfaithful are “absolutely false.” Additionally, he “didn’t even start talking to Sofia until the spring of 2020,” while Us broke the news of their romance in May.

Stause explained earlier this month why she decided to share details of her divorce on Selling Sunset. “It was a little bit of a struggle for me to decide to go forward and have the cameras there for these really raw moments,” she told The Los Angeles Times. “But I am really, really, really proud of my second career in real estate. So I thought, if I was losing something that I thought was half of my life, how is it going to help me to throw away the other part of my life that I’ve worked so hard to build? If I walk away from that too, what am I left with?”

Although the reality star hopes the show gives “a little bit of purpose to the pain” by helping viewers in similar situations, Hartley disagrees with her approach. “Justin has not watched the episodes but has been alerted to what is said,” an insider revealed to Us. “He’s irritated that she’s airing their private information publicly and knows there is more to the story than is being told. His close friends and family know what really happened, as does Chrishell, so ultimately it’s her choice of what is put out there.”

In fact, according to a source, the Smallville alum’s friends “are glad that Chrishell is no longer in his life and that he can move on.”

Suzanne Shaw ‘piled on weight’ during Emmerdale stint as Eve: ‘Lots of sitting around’