Comedian Chris Rock, 57, has reportedly said he was asked by the Academy to host next year’s Oscars, but that he turned the opportunity down. The star discussed the apparent offer during his stand-up routine, five months after he was slapped across the face by Will Smith, 53, live on stage.

Earlier this year, the King Richard actor shocked onlookers as he stormed across the stage to smack the comedian after he made a joke at the expense of his wife Jada Pinkett Smith, 50.

While the star has since apologised, the story rocked the world of showbiz for weeks on end, with many celebrities and other famous faces offering their perspectives on the altercation.

Chris told his fans at a Phoenix stand-up gig that he had since been asked to host the award show, but explained why he didn’t think it would be a good idea.

The Everybody Hates Chris actor joked to his audience that returning to the award ceremony would be like returning to a crime scene, according to a report from Arizona Republic. 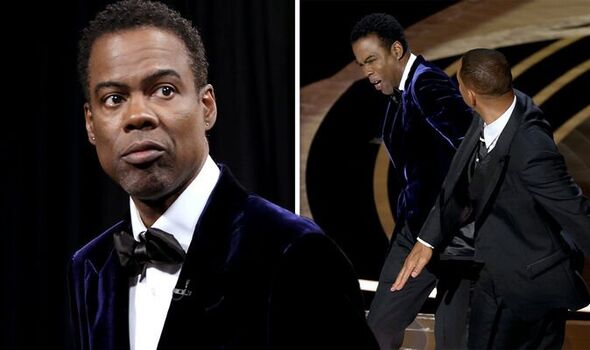 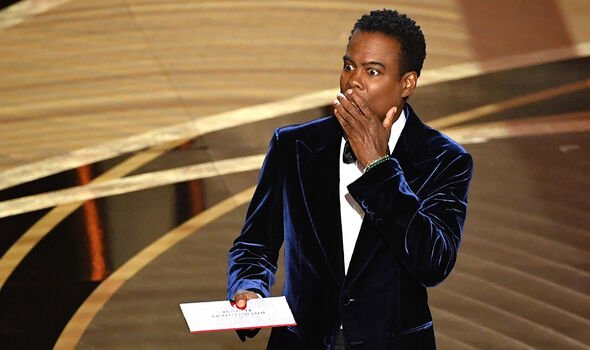 The comedian went on to jibe that coming back to host the Hollywood awards show would be like asking Nicole Brown Simpson to “go back to the restaurant”.

This was in reference to the events that led to Nicole’s death and the infamous OJ Simpson trial that followed.

The late mother-of-two ate at LA restaurant Mezzaluna Trattoria before she was murdered that evening in her Los Angeles home at the age of 35.

The joke was made with a nod to the dramatic events surrounding the slap from the beloved Independence Day actor, which shook the world of Hollywood. 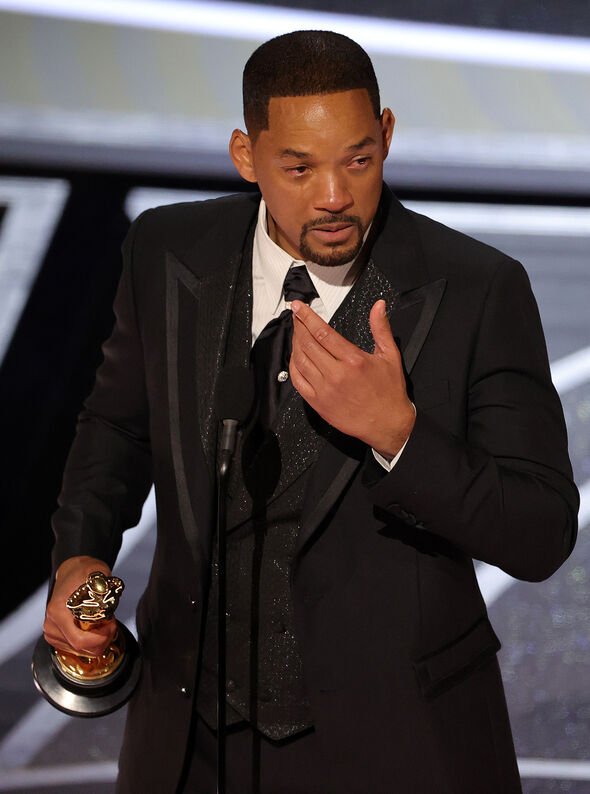 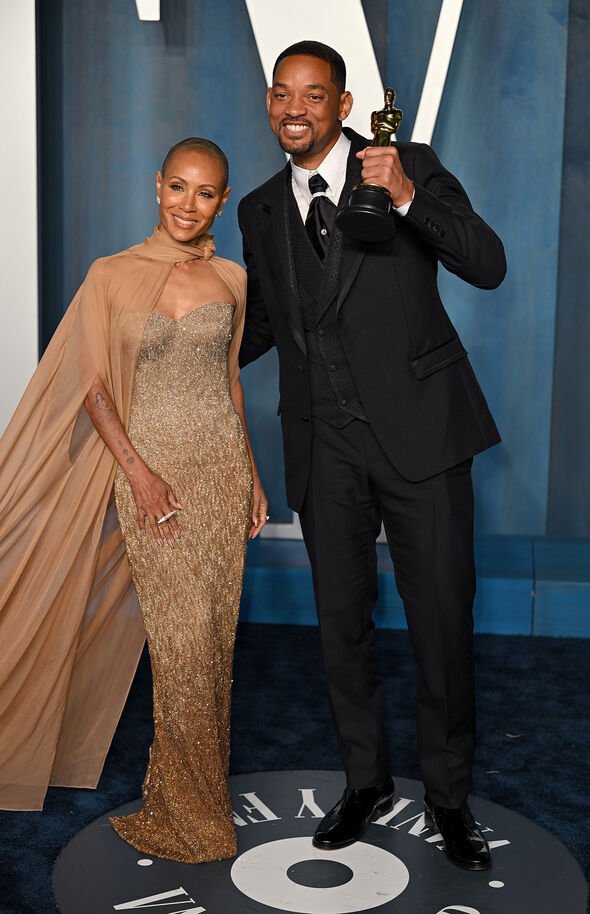 Rock reportedly added that he had been offered to star in a Super Bowl commercial following the incident, but turned that down as well.

On March 27, viewers were left stunned when Will struck Chris across the face and yelled expletives at him following a joke the comedian made about his wife.

Chris referenced Jada’s decision to shave her head, which she had previously admitted felt “heartbreaking” for her to do.

Referencing the 1997 action film G.I. Jane, starring Demi Moore who shaved her head for the role, Chris quipped: “Jada, I love you. G.I. Jane 2, can’t wait to see you.”

Following the slap, Will returned to his seat only to yell repeatedly at Chris, telling him: “Keep my wife’s name out your f***ing mouth.”

After the blow from Will, Chris attempted to regain his composure and said: “Wow, Will Smith just smacked the s**t out of me.

“That was the greatest night in the history of television.”

Soon after the incident, Will made a tearful return to the stage to accept his Best Actor Award for King Richard, where he made his apologies to those in attendance.

Chris opted not to press charges against Will and has since joked about it in his stand-up routine on multiple occasions.

The morning after the incident, Will apologised to Chris, the Academy and the Williams family for his behaviour.

“I would like to publicly apologise to you, Chris. I was out of line and I was wrong,” he said in a statement on Instagram.

“I am embarrassed and my actions were not indicative of the man I want to be. There is no place for violence in a world of love and kindness.

“I would also like to apologise to the Academy, the producers of the show, all the attendees and everyone watching around the world.”