Harnessing his joy. Chris Pratt struggled during his marriage to ex-wife Anna Faris, but wife Katherine Schwarzenegger changed his outlook on life, a source reveals exclusively in the new issue of Us Weekly.

“Chris was very insecure about himself before he started dating Katherine,” the insider says. “He never felt ‘good enough’ for Anna Faris, and then when their relationship started to go downward, he was angry and not liking who he was.”

Schwarzenegger, 30, helped Pratt, 40, regard himself in a different way following his divorce. “Katherine really changed all of that and Chris has a much healthier self-image now,” the source adds. “He goes out with friends more and is overall just much happier. Chris is much more laid-back with Katherine and is so comfortable and happy.” 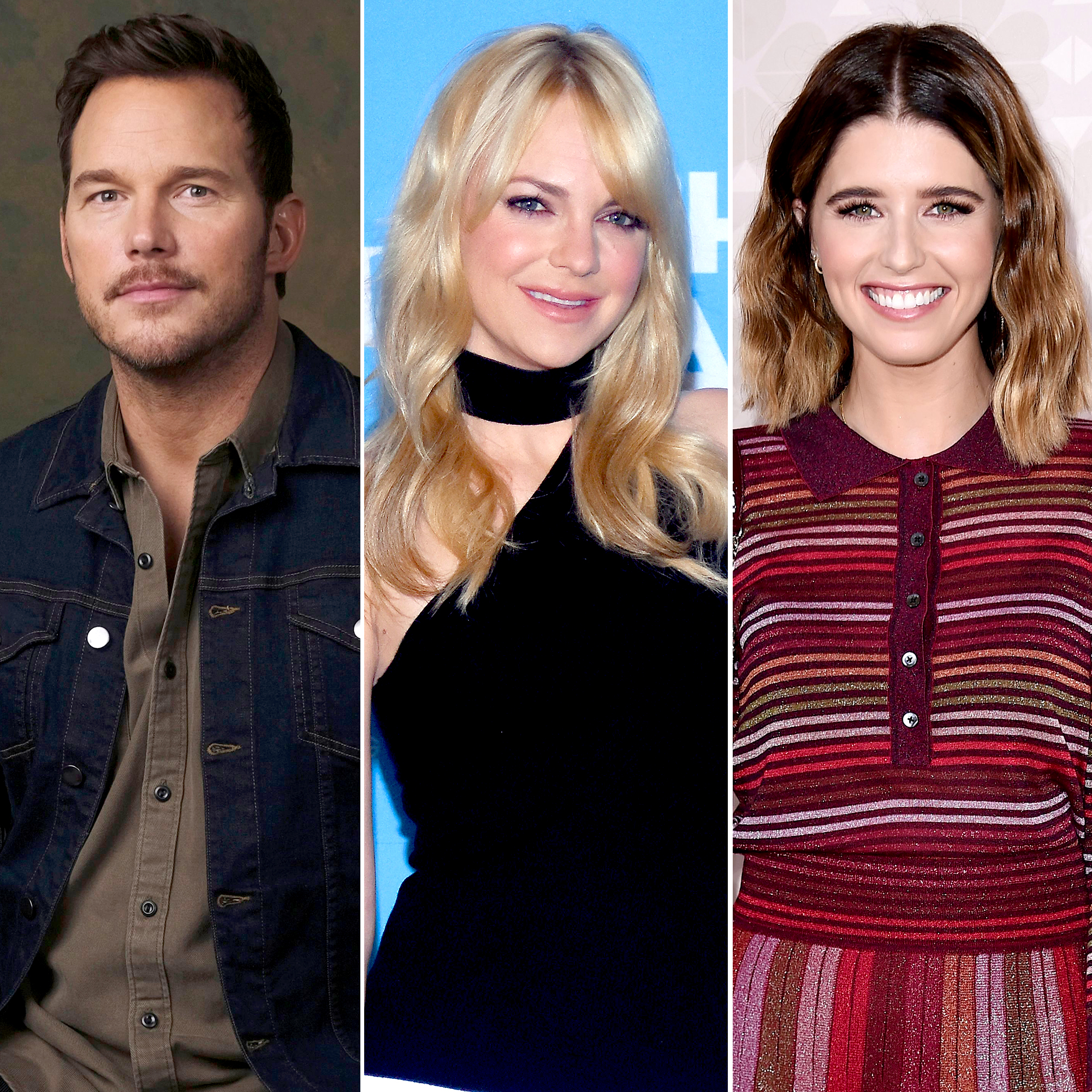 The Onward star and Faris, 43, announced their separation in August 2017 after eight years of marriage. The exes, who are parents of 7-year-old son Jack, finalized their divorce in November 2018.

Pratt was first linked to Schwarzenegger in June 2018, and he shared their engagement news in January 2019. The couple tied the knot in June 2019.

Faris, for her part, confirmed her engagement to Michael Barrett in February after two years of dating.

Pratt opened up exclusively to Us last month about Jack’s reaction to having famous parents. Apparently, he is unfazed. “I’m just his dad!” the actor admitted.

The Avengers: Endgame star raved about Schwarzenegger while celebrating her birthday in December 2019. “So happy to have you in my life,” he gushed via Instagram at the time. “I don’t know what I’d do without you. Probably get locked out on the balcony somehow and have to live there or be wandering around some city with an uncharged phone and only one shoe, late for work like some kind of anxiety fever dream. I honestly don’t even want to think about it.”

He continued: “You’ve changed my whole world for the better. I’m so grateful to have found you. You’re an incredible wife and step mom. And I’m so excited to celebrate you all weekend!”

For more on Pratt’s love-life 180, watch the video above and pick up the new issue of Us Weekly, on newsstands now!

Chace Crawford Wears a Face Mask While on a Coffee Run