Ore won the competition, which airs annually on BBC One. The journalist is now a favourite on the stage as he performs in an array of musicals, including his most recent performance in Grease. But on the show, Chris quizzed Ore on the impact the show has had on his career.

Chris said: “This is all because of Strictly isn’t it?

Ore responded: “Well yes there was the opportunity to do it.

“You know I was speaking to someone and said if I hadn’t won the show I don’t think I’d be doing this. 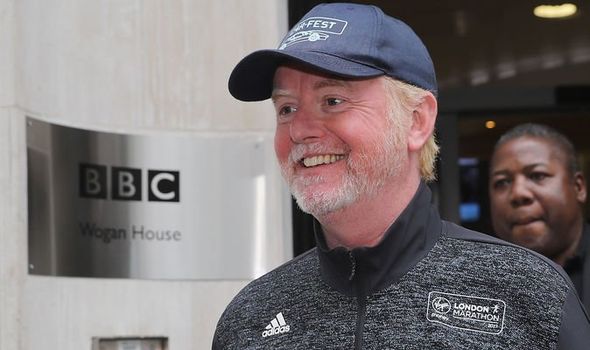 “I wouldn’t have had to the gall to go I’m going to do something very different now.

“Because when you win it you can do silly things – you’re allowed to and the door is open for you.

“Strictly happened and I really enjoyed being on stage.” 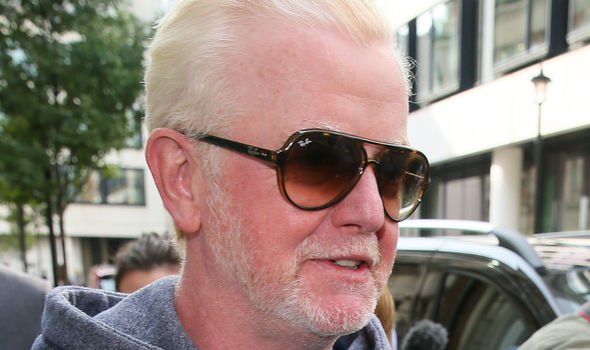 It comes after Chris told Games of Thrones prequel star John Simm he had been “fired” from the show for delivering a spoiler on what era the programme will be based in.

During the interview, John tells the show that actresses Naomi Watts and Miranda Richardson are in the prequel.

And although John was sworn to secrecy on further details surrounding the show, he did drop a massive bombshell as to when the pilot episode is set. 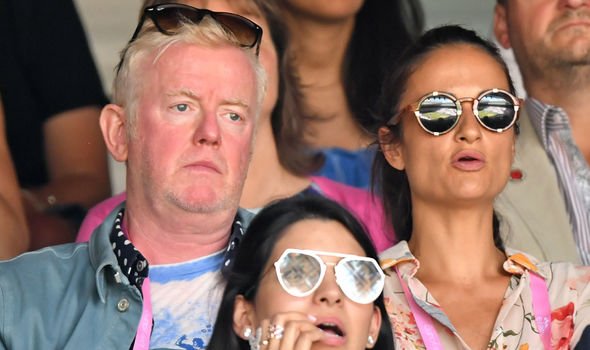 Speaking on the show, Chris said: “We have heard a whisper there is a prequel to Game of Thrones and you are in it.

“They are very secretive about all that stuff.”

As John nodded to Chris, the host said: “I can tell from your grimace, they have ensured you are on the secret bandwagon.

“Oh really one of those ones!”

Bernie Sanders Steals The Show At The Inauguration With His Mittens: See The Look