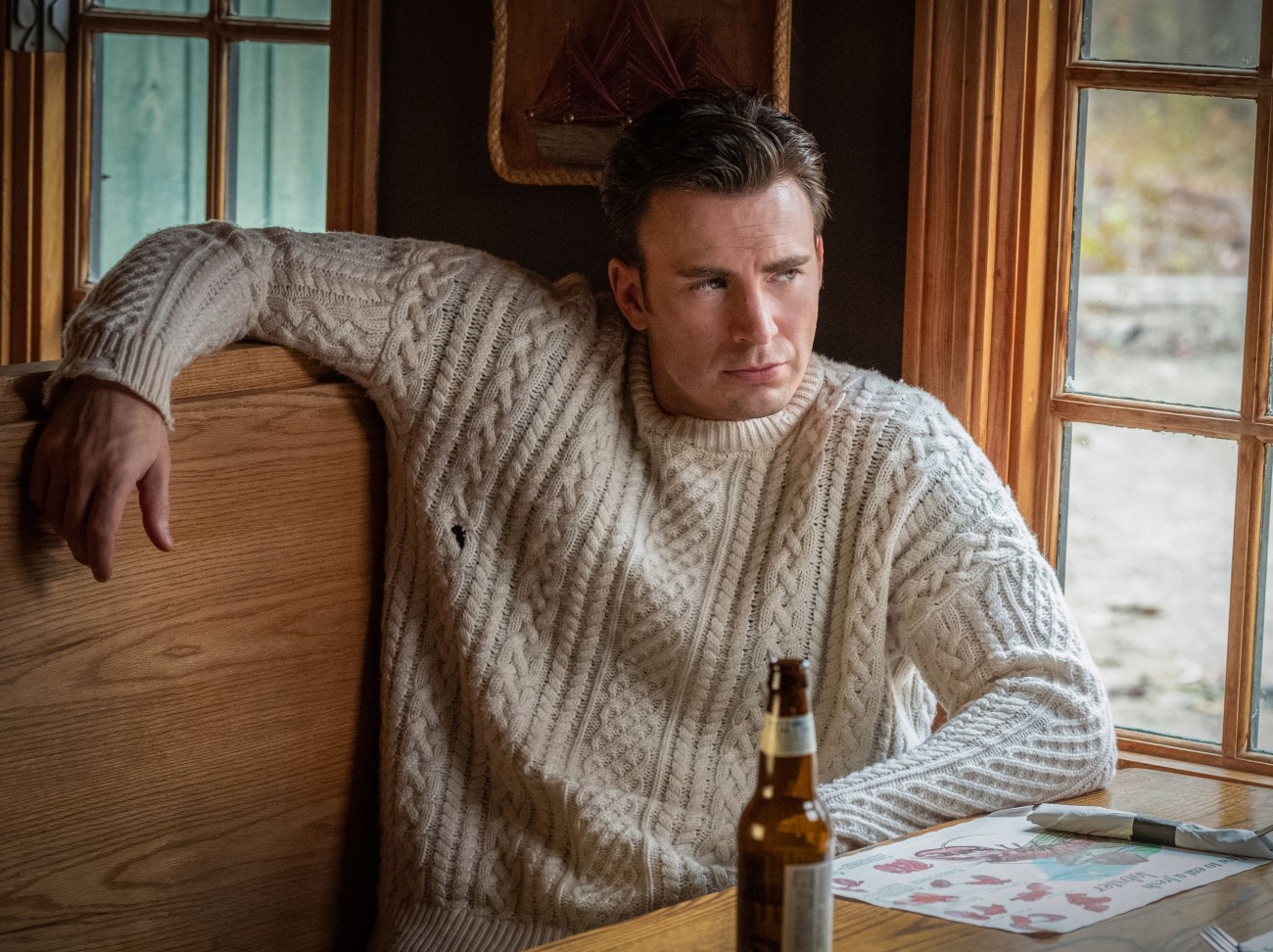 I keep forgetting that Michael B. Jordan is our reigning Sexiest Man Alive, at least according to People Magazine, the internet and your aunt who watched Black Panther five times. MBJ was named SMA in November 2020 and he played along really well, doing an exclusive photoshoot with the magazine and giving them a nice interview. I expect this year’s SMA will do the same, only the surprise has been ruined! People Magazine got scooped by Page Six. Page Six says that Chris Evans will be the newly installed dictator of your drawers.

Chris Evans has landed People magazine’s coveted “Sexiest Man Alive” cover, Page Six is told by multiple sources. The “Knives Out” hunk was originally slated to take the mantle last year, but insiders tell us that bosses thought it was better to wait a year after he accidentally uploaded a picture of his penis online.

Evans — who will voice Buzz Lightyear in Pixar’s upcoming “Toy Story” spinoff — will be unveiled on the cover of People next week.

Last year, Michael B. Jordan won the title, and a source told us: “Chris was in discussions to take the cover last year, but it was not great timing.”

In September 2020, Evans appeared to accidentally upload nude photos of himself while attempting to post an Instagram video. Sources at the mag insisted the penis pic had nothing to do with Evans not being named the 2020 Sexiest Man Alive. Reps for People magazine declined to comment.

Eh, I think Evans probably didn’t get it last year because A) MBJ had/has more projects to hustle than Chris Evans and B) after a summer and fall full of the racial justice movement, People wanted their SMA to be a Black man. Those kinds of calculations matter, and People Mag didn’t want #PeopleSoWhite trending on social media. Plus it helped that MBJ was deserving and he’s enormously popular across many demographics. As for Evans… like, my favorite in the Chris Wars is obviously Chris Pine. That man IS sex. Evans is okay. I think he’s way too cozy with MAGA douches and he can be sort of oblivious at times. But his dog is cute and he’s got a great body, so there you go.

PS… I just remembered that sketchball moment in the summer of 2020 when Chris was hooking up with Lily James! THAT is why he didn’t want to be People’s SMA last year. He hopes people have forgotten all about that! 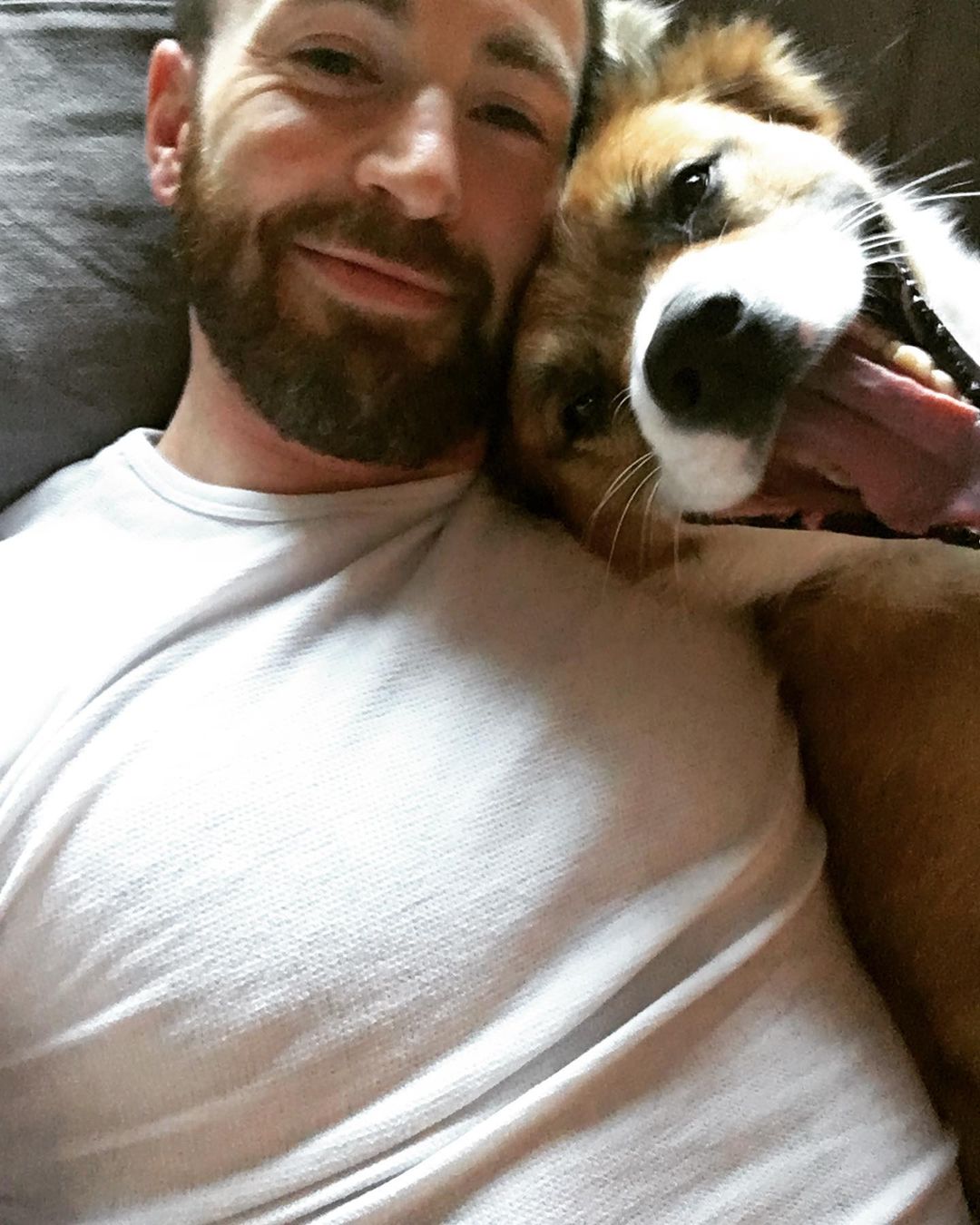 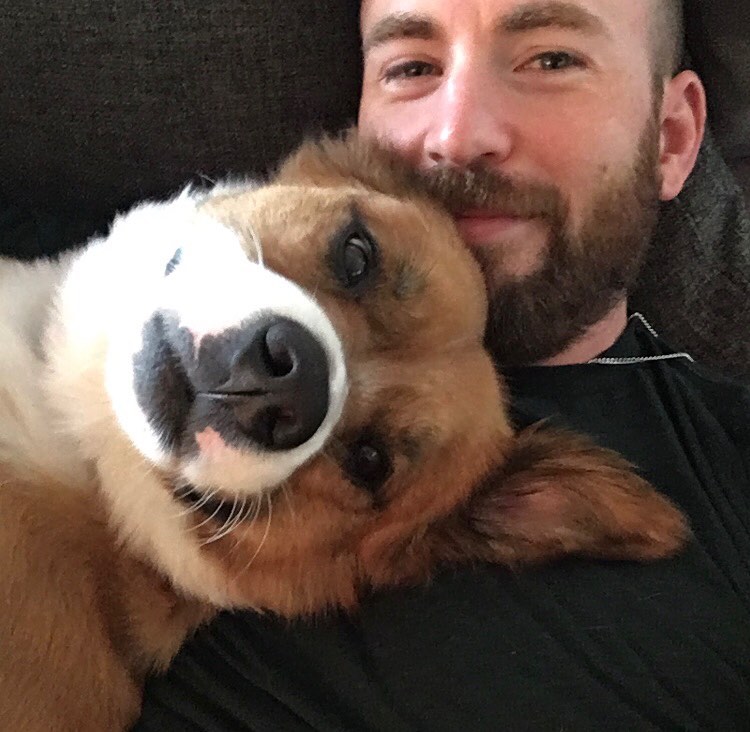 Whitesnake To Complete ‘Red, White And Blues’ Trilogy With ‘The Blues Album’

Blackpink and Netflix Teamed Up for a Documentary