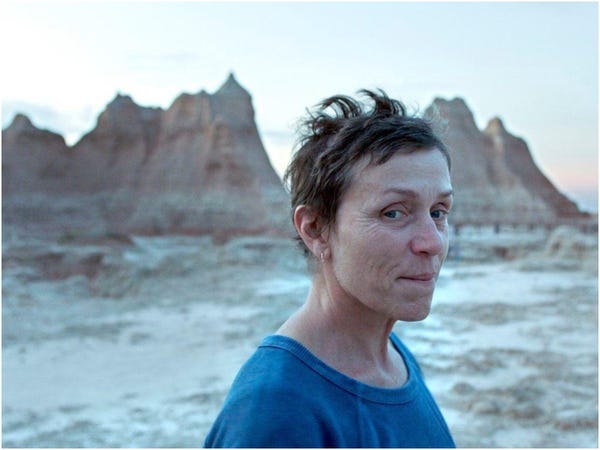 Why you should care: Chloé Zhao is a talented director to watch 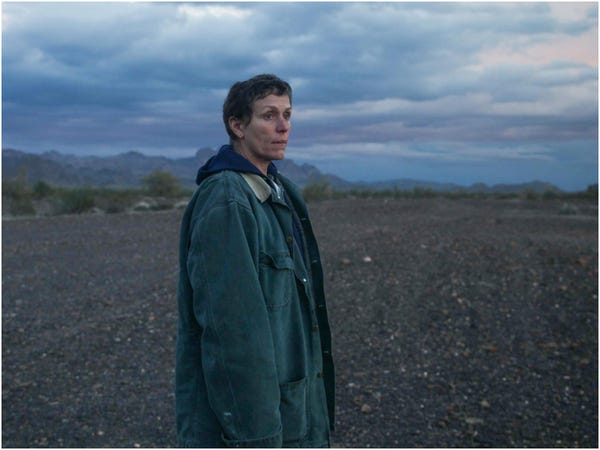 What's great: It's a gorgeous film to watch, and McDormand anchors the movie with one of her best performances 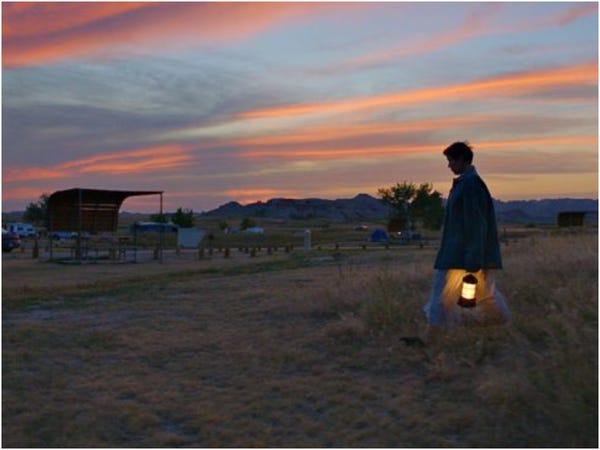 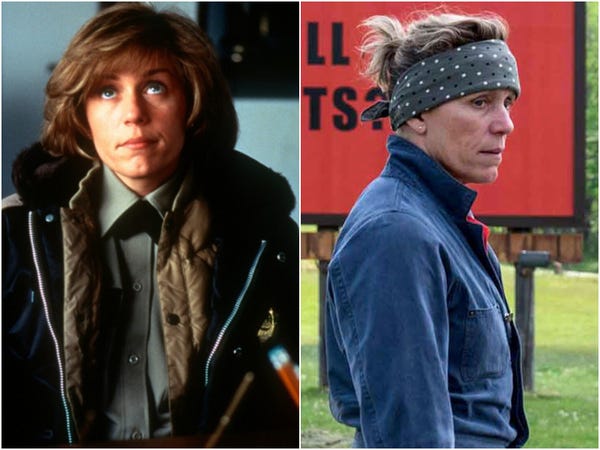 What's not: It will be too slow for some and there isn't really a plot

The bottom line: An expertly crafted and beautiful movie that offers a lot