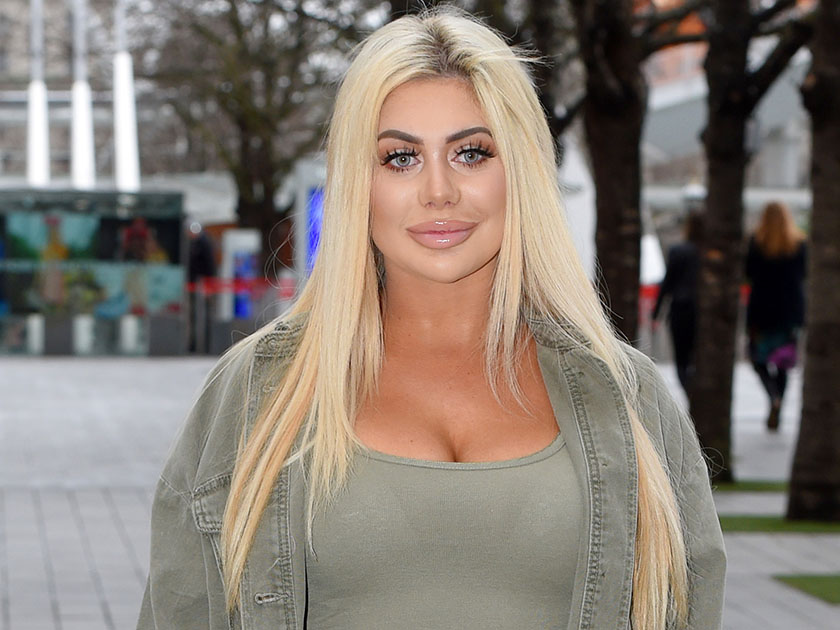 The couple got off to a rocky start as he was also keen on housemate Abbie Holborn. 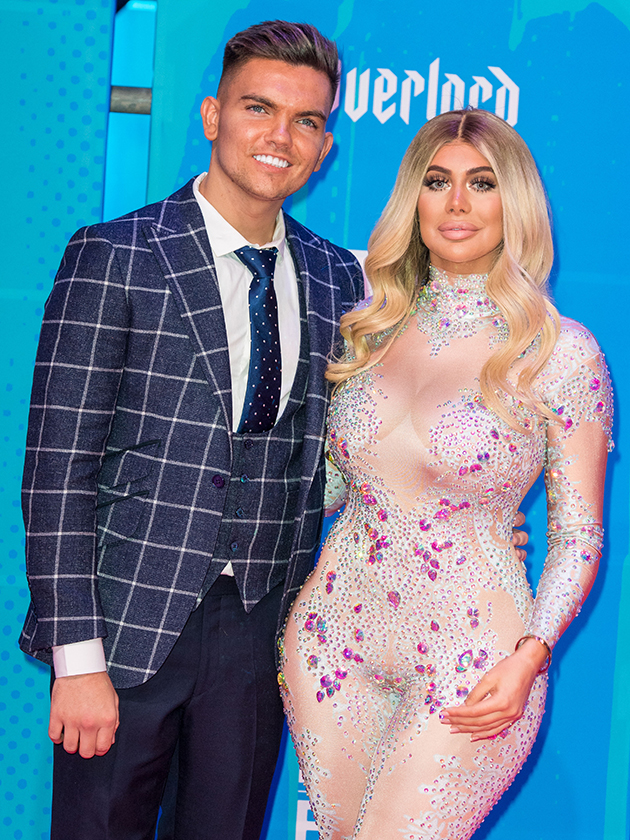 Sam said he wanted to ‘get to know’ both girls, causing lots of tension in the house before he eventually chose to be with Chloe.

Before their split earlier this year, Chloe and Sam had moved in together and got a dog.

They’ve been seen having troubles on the current series of the show, with Chloe even telling Sam she wanted a break, before they made up.

Chloe confirmed on May 10 that she and Sam had split after 17 months.

She said: ‘It hurts me to say this but me and Sam have gone our separate ways.

‘We are still friends. Things carry on as normal.’

Despite the break-up, Sam will be left with a permanent reminder of their relationship as he’s had a huge tattoo of Chloe’s face inked on his leg. 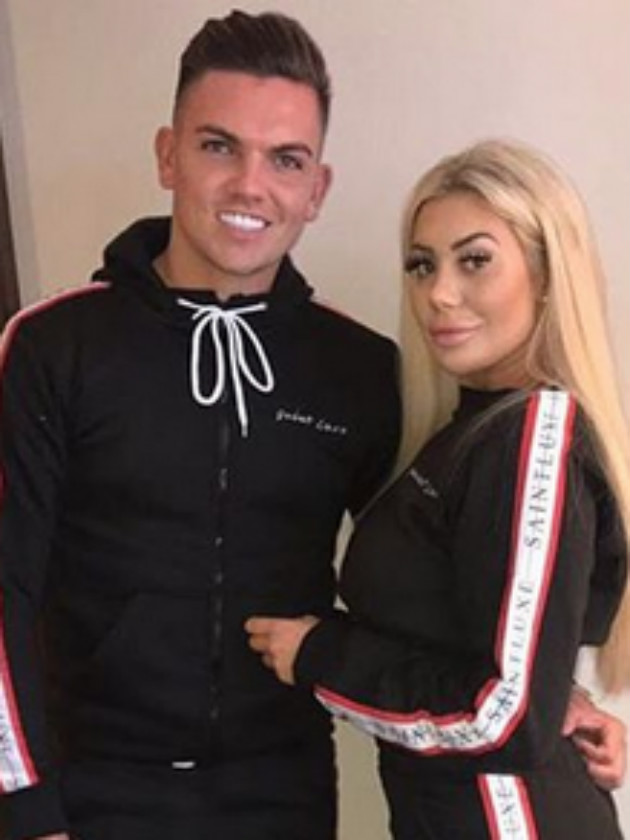 He got the inking during an appearance on MTV reality show Tattoo Of Us, and the couple also have each other’s names inked on their skin.

Just 24 hours after their split, Chloe was left in tears after discovering Sam had been following other girls on Instagram.

Speaking on Instagram, a tearful Chloe cried to her fans: ‘I can not get over that I have nearly been with Sam for two years and that we haven’t been broken up for less than 24 hours and that you can could do that to somebody.’