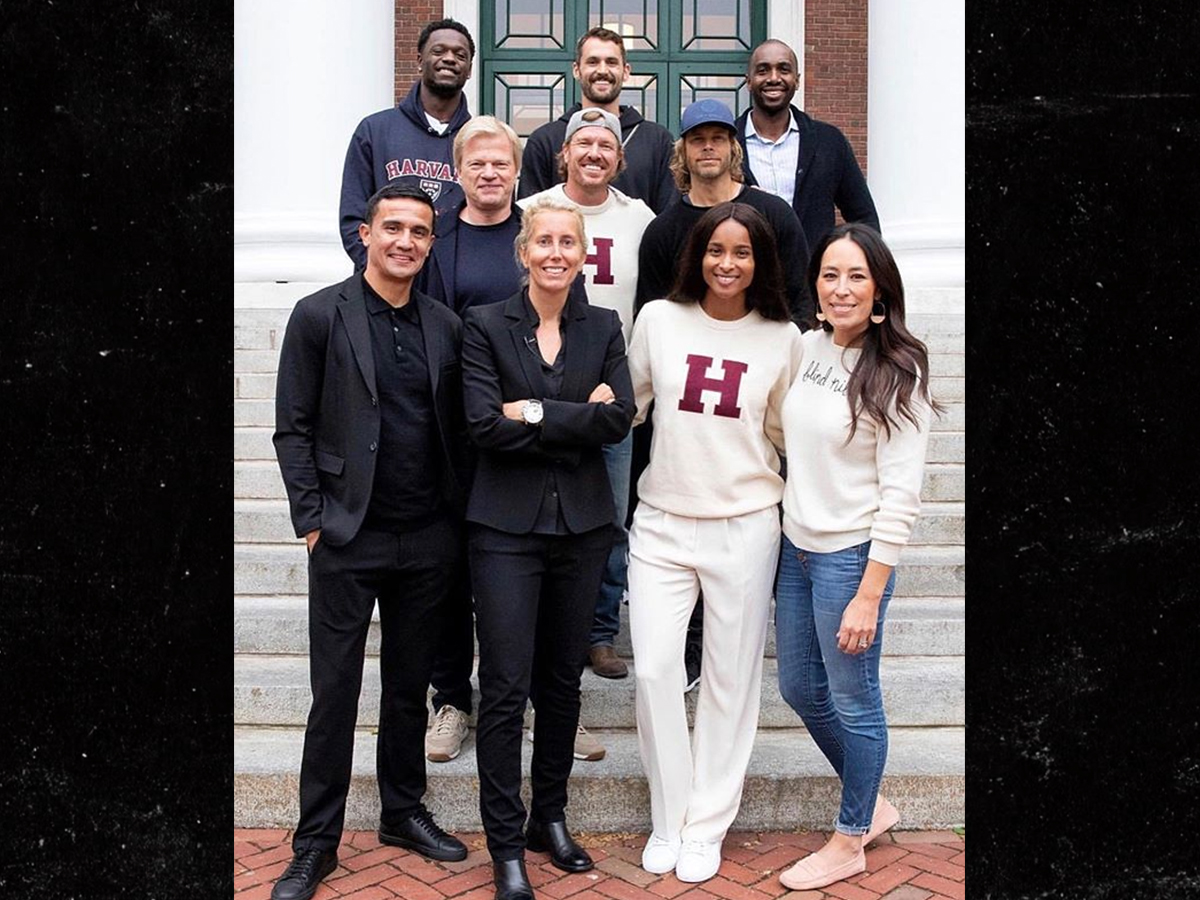 What do Chip and Joanna Gaines have in common with Ciara and Kevin Love? Other than the fact that they’re megastars … they all also have a Harvard class under their belts.

The A-listers were among the most recognizable faces this past week at the 4-day Harvard business course known as BEMS — where top-level talent from all walks of life, including Hollywood stars, come out and share their experiences with each other … brainstorming paths to success.

Some of the other celebs to join the group — NBA stars Julius Randle and Luc Mbah a Moute, German soccer star Oliver Kahn, NCIS actor Eric Olsen and more.

By the end of it … it looks like “Fixer Upper” couple and the rest of the gang walked away with certificates to show they’d completed the course — which has hosted the likes of Chris Bosh, Michael Strahan and a myriad of CEOS and execs from different companies in the past. 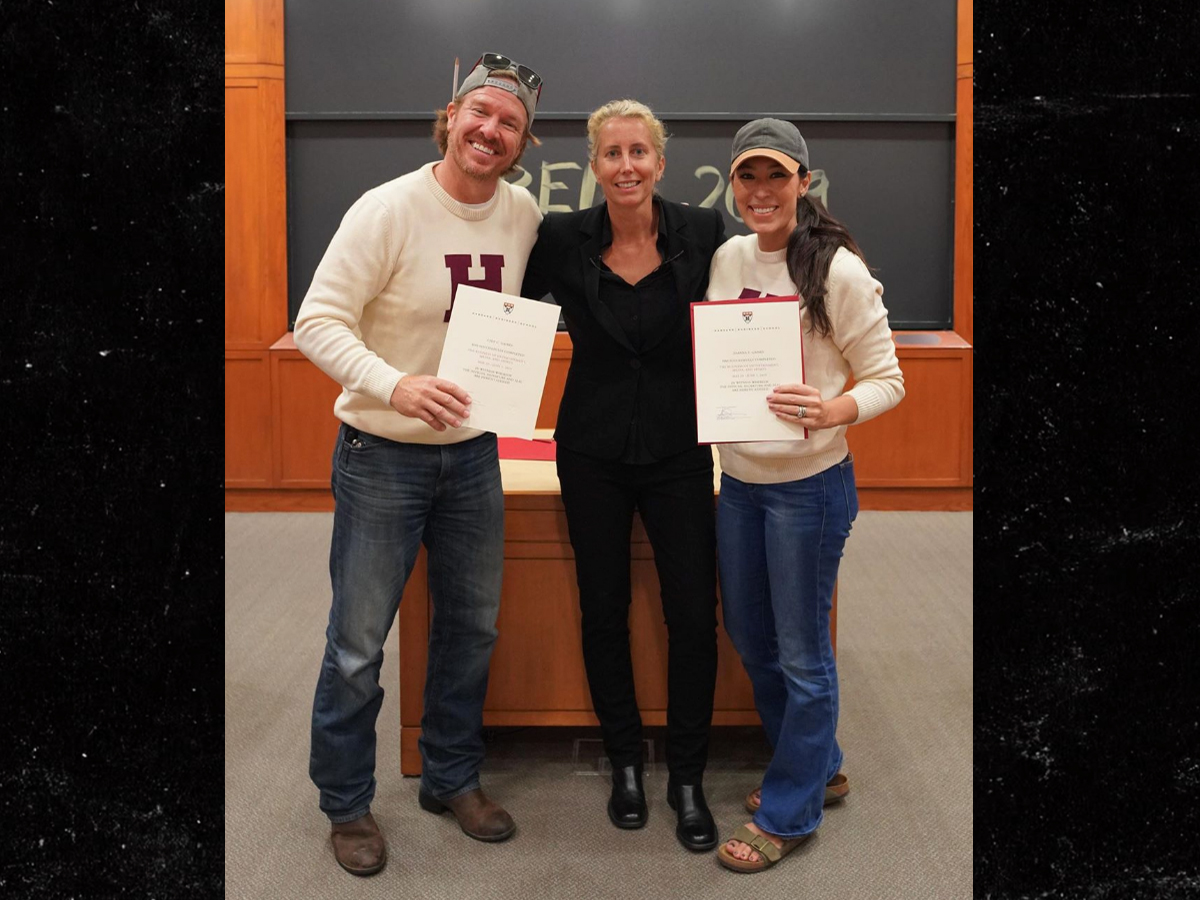 Don’t tell these people it’s too late to go back to school! They won’t listen to a word of it.