Cheryl has given fans a glimpse of her new single Let You, set to be released on Friday.

The gorgeous mum-of-one, 35, burst back onto the music scene in 2018 with her single Love Made Me Do It after years away from the spotlight.

Despite the song not being the most successful of her career, Liam Payne’s ex is now releasing more music – and gave fans the first listen on Wednesday. 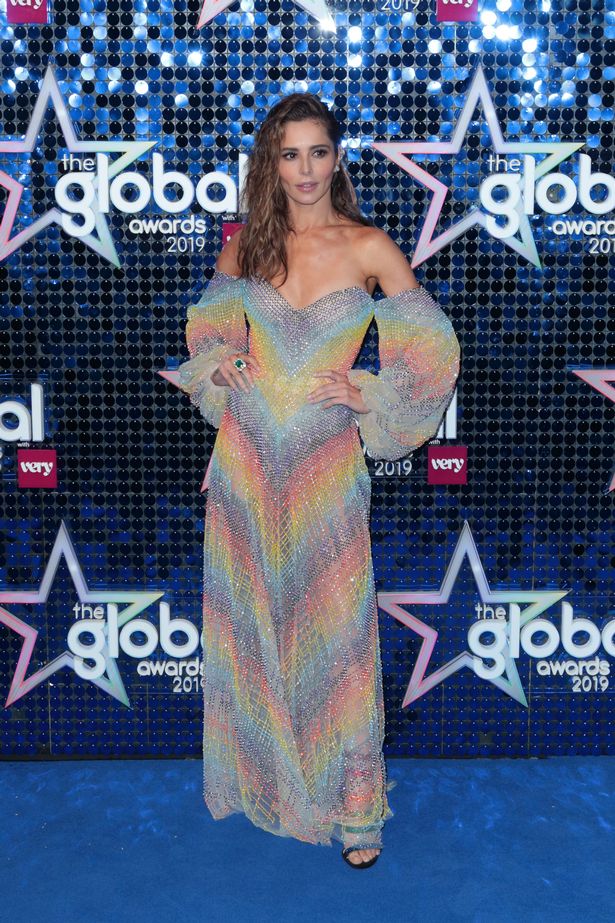 The groovy song sounds similar to 80s synth pop, with the lyrics: “Let you put your hands on my body – every time! I gave you what you wanted – but when am I gonna get mine?”

Fans went into meltdown at the new anthem, with one writing: “My new fave song already!” while a second added: “I can’t stop playing it!!! IT'S SO GOOD! Go on Chez!!" [sic]

Despite the single release, Cheryl recently confessed that she will not release an album anytime soon.

Talking honestly, the brunette said: "I won’t stop going in the studio because we’re constantly changing and thinking of new subjects to write."

She continued: "I don’t stop writing, I can still continue and release… that’s the beauty of what’s happening in the music industry, you can release what you want when you want.

"No one is buying an album. I’m making myself sound old now but you’d go to HMV and buy an album of the month and cherish it and play it over and over and over. But now you can play any song any time on your Spotify playlist, and I love that, but I miss the old “let’s all buy the album."

The former The X Factor judge also revealed she thinks she will "release enough music to be an album but not in one go, only single by single."

Cheryl released her comeback single, Love Made Me Do It, after a four years hiatus in November last year.

The Geordie native's first song only reached number 19 in the official charts upon release, and her raunchy X Factor performance was met with mixed reviews.

Dua Lipa & Anwar Hadid made their coupled-up debut at the AMAs: ugh or fine?