Cheryl, formally known as Cheryl Cole, took some time out from her career after she gave birth to her son Bear to focus on being a mother.

But the 35-year-old, who shares Bear with ex Liam Payne, has admitted it took a lot of work for her to step back into the limelight and went to extreme weight loss techniques.

The star rose to fame for being part of Girls Aloud and feeling the pressure, she went to extremes to get back in shape before she reignited her music career.

The former X Factor Judge spilled exactly how she got her figure back during a radio interview this morning.

Speaking to former co-star Dermot O’Leary on his Radio 2 show she spoke about how she has turned to celebrity trainer Tracy Anderson for assistance.

She told him: “It’s a workout system where she thinks you should use your tiny muscles rather than your major ones as a woman to lean you rather than bulk you.

“She uses the heat to tone your skin. It’s not hotbox yoga, you sweat – it’s the same temperature as hot yoga but its a different method. It’s muscular and then cardio.” 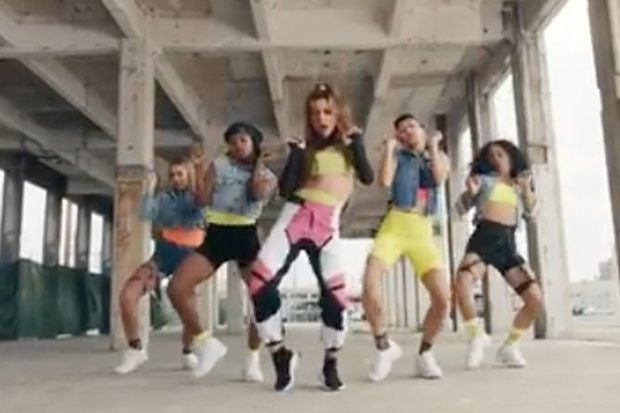 It’s not just in the gym where the Let You singer has been putting her work into as she’s also changed her ways in the kitchen.

After taking tips from Instagram health guru Anthony William, Cheryl added: “The celery juice is very recent for me.

“It’s not my favourite vegetable to be honest, but it’s doable. 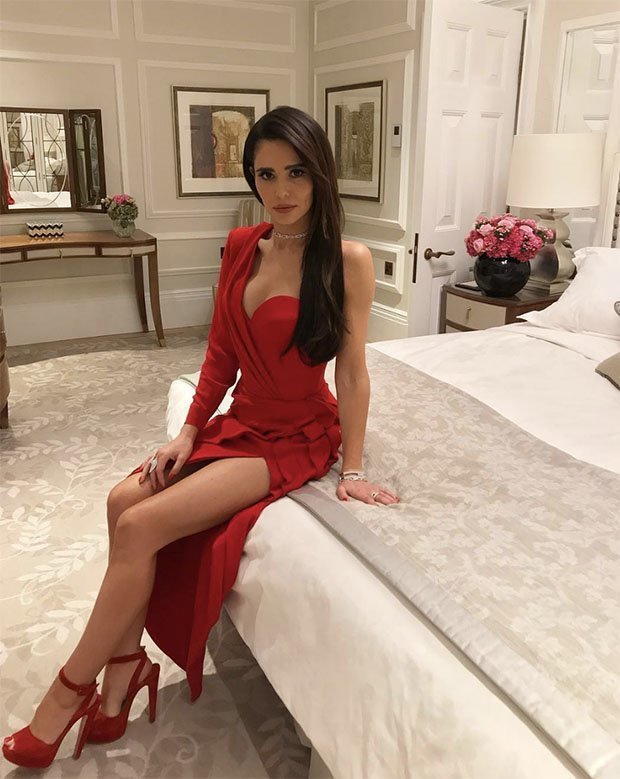 “So somebody said I should follow this guy on Instagram, he was getting so many testimonials – he’s called the Medical Medium – and he thinks you should drink 16oz (half a litre) of celery juice on an empty stomach in the morning before you have anything else, and it’s healing for your organs.”

Dermot then asked Cheryl if she had ever tried out some crazy diet techniques like downing hot water mixed with lemon and chilli first thing in the morning.

“For me it’s consistency, I used to do things once or twice and forget about it. You’ve got to do it for a few months before you see results.”