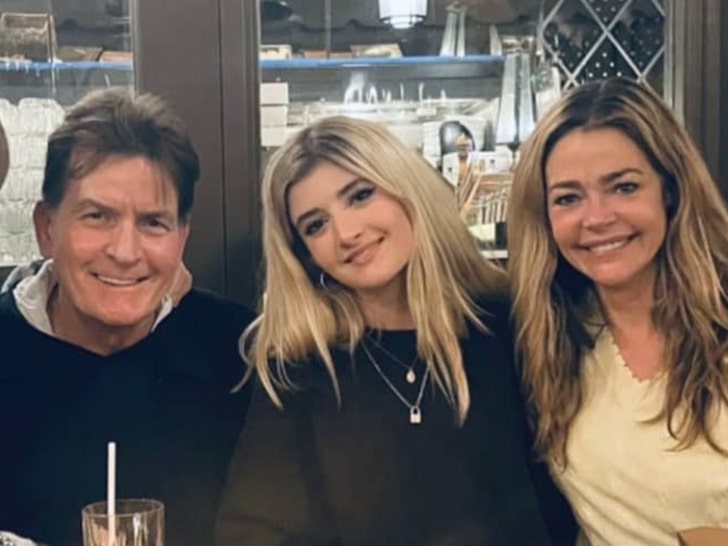 Charlie Sheen has done an about-face with daughter Sami … now saying he’s withdrawing his objections to her OnlyFans account.

Charlie was initially pissed off that the 18-year-old joined the X-rated site, but his ex-wife proved persuasive in changing his mind. Denise Richards supported Sami’s decision from the jump, but Charlie begged to differ. He’s now changed his mind saying, “Denise has illuminated a variety of salient points, that in my haste I overlooked and dismissed,” this according to Us Weekly.

Sami’s dad went on … “Now more than ever, it’s essential that Sami have a united parental front to rely upon, as she embarks on this new adventure. From this moment forward, she’ll have it abundantly.”

It’s interesting … Denise and Sami haven’t gotten along during much of the time Sami was growing up, and Charlie and Denise had a rocky relationship at best, but now they’re presenting a united front … this after Sami made it clear, she’s now an adult and can make her own decisions.

Charlie’s daughter announced that she would be joining the X-rated service earlier this month, prompting her father to express his disapproval.

Sami’s already made her move on the platform, posting a pic of her Friday, almost naked laying on a bed. 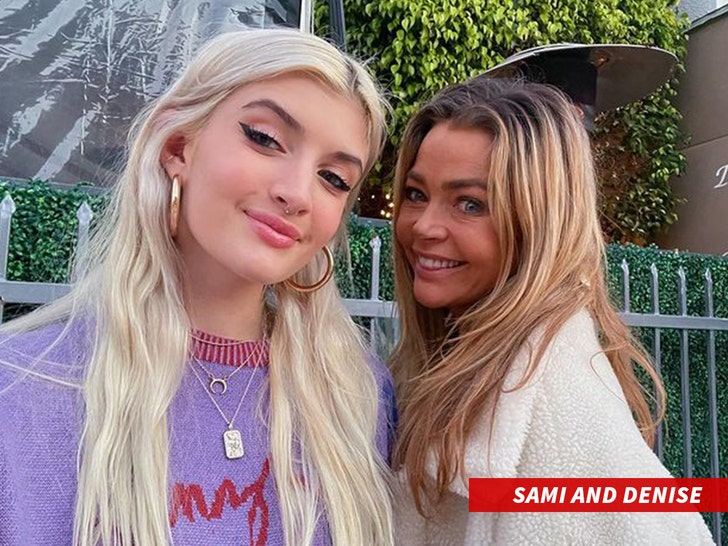 Denise and, yes, Charlie have had their own wild days, and she acknowledged it in a lengthy post … “Lots of negative comments on my social this past week. I have to say, I wish I had the confidence my 18 yr old daughter has. And I also can’t be judgmental of her choices. I did Wild Things & Playboy, quite frankly her father shouldn’t be either.”

Offset was detained & released after altercation with Trump supporters & police