The NBA broadcaster and Hall of Famer issues the reprimand as U.S. COVID cases rise 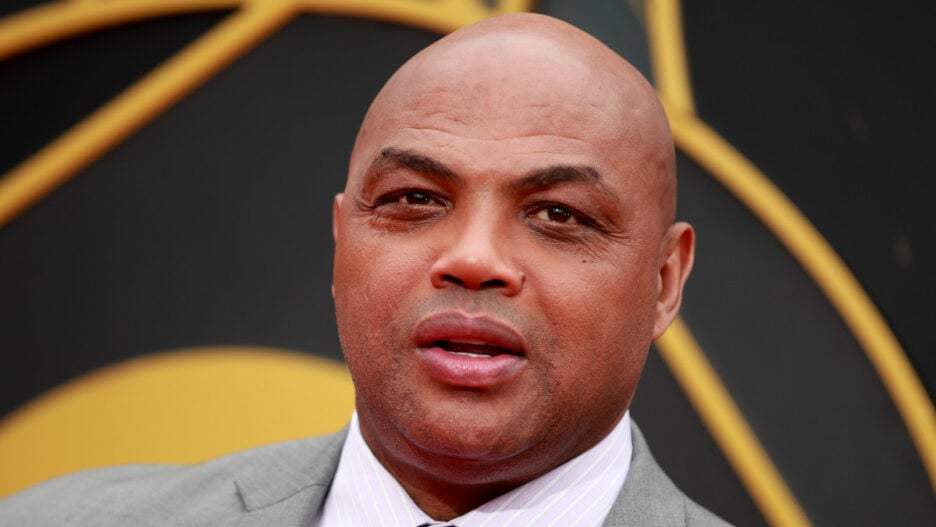 Former NBA star and current TNT analyst Charles Barkley is clearly not amused by all those folks who refuse to get a COVID-19 vaccine.

“Yes, I’m vaccinated,” Barkley said, according to CNBC. “Everybody should be vaccinated. Period.”

“The only people who are not vaccinated are just a–holes,” he added, agreeing with a sentiment recently expressed by the GOP governor of his home state of Alabama.

The NBA icon likened getting the shot to having to abide by the protocols put in place at a regular job. 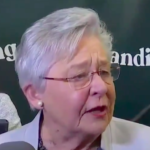 “There’s s— you can’t do at work and there’s s— that have to do at work,” he said. “So every workplace has rules and I think one of the rules [should be] that guys have to be vaccinated.”

The NBA, NFL and MLB have said 85% is the threshold for determining whether a team is fully vaccinated.

Reportedly, the vast majority of players in the NBA, NFL and MLB have gotten at least one shot — above 80%, in fact.. However, there are some players and coaches who have voiced their displeasure with vaccination mandates and are still apprehensive or unwilling to get the vaccine. 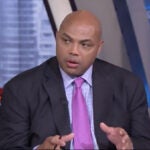 Minnesota Vikings offensive line coach/run game coordinator Rick Dennison will leave the team’s coaching staff and take a position with the Vikings as a senior offensive adviser after declining to receive a COVID-19 vaccine shot. NFL players including Cole Beasley and DeAndre Hopkins have called the league protocols “crazy” and an affront to their personal freedoms.

Barkley thinks that these types of anti-vax stances were selfish and potentially fatal to others.

“Can you imagine if one of these guys that are not vaccinated, if they get one of these players’ kids, wives, girlfriends, moms and dads sick and they die over some unnecessary conspiracy bulls—,” Barkley said. “I think that would be tragic.”

At the moment, the United States is headed toward a fourth wave of COVID-19 with the emergence of the deadlier Delta variant and in the U.S., officials have said nearly all recent COVID hospitalizations and deaths have been among unvaccinated people.

Nearly 158 million people in the U.S. are fully vaccinated, or about 48% of the population, according to the CDC. Around 67% of Americans ages 18 and up have received at least one shot.