June is Pride Month, but these celebrities fight for LGBTQ+ rights 12 months a year.

Lady Gaga‘s “Born This Way” song isn’t just a pride parade anthem. The New Yorker, 35, co-founded the Born This Way foundation in 2012 with her mother, Cynthia Bissett Germanotta, who serves as president. Their charity’s programs prioritize mental health and kindness among young adults. 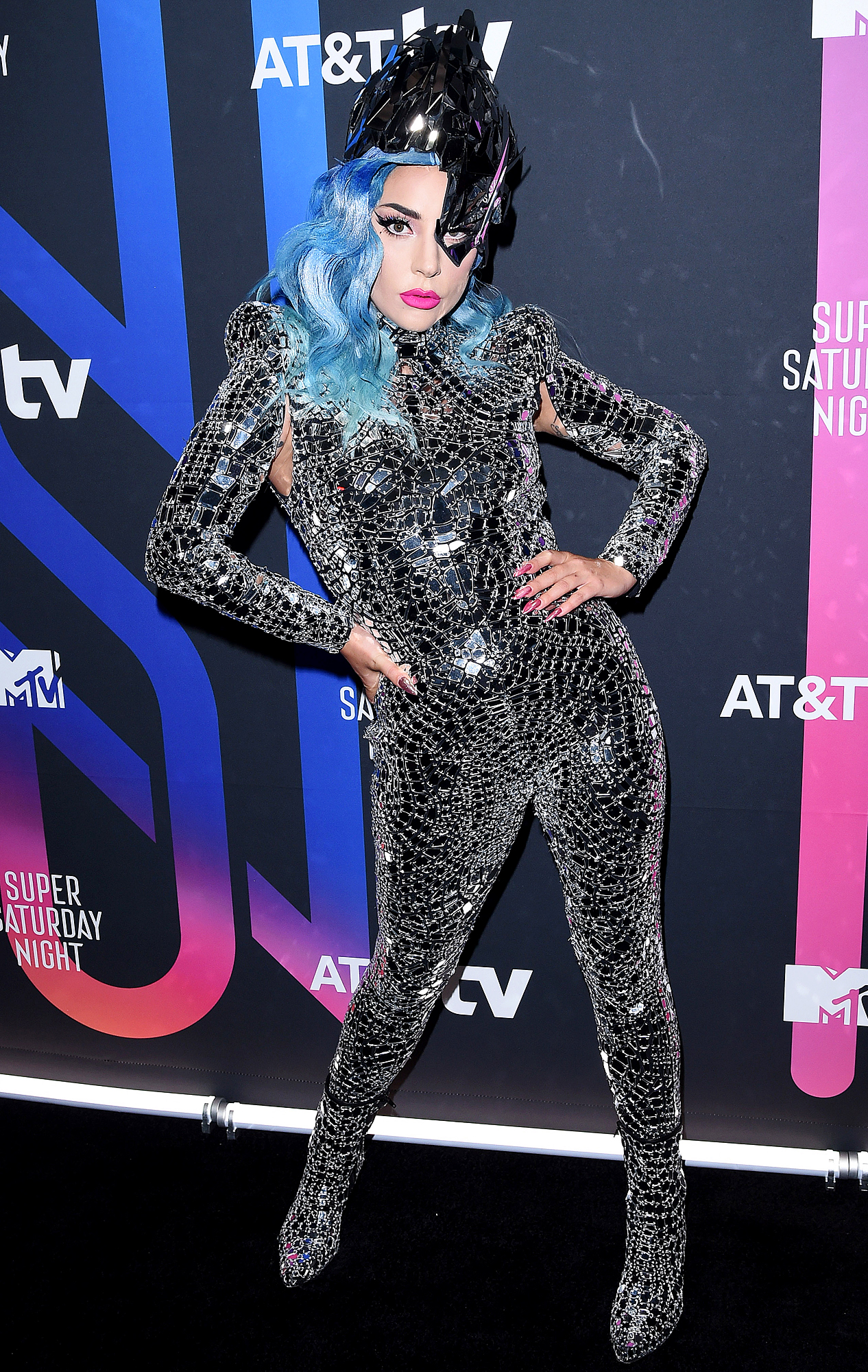 Before Gaga even thought about meat dresses, Madonna was taking voguing from the ballroom to MTV. The songstress, 62, has openly supported the gay community for decades, from including queer people in her shows to making impassioned speeches about LGBTQ+ rights. In 2013, she presented at the GLAAD Awards and noted that those who don’t support the gay community would likely find they aren’t that different from the people they hate.

“Most people are not comfortable with things or people that they perceive as different from themselves,” Madonna said. “And I would wager that if we just took the time to get to know one another, did our own investigations, looked beneath the surface of things, we would find that we are not so different after all.”

Plenty of artists have followed in Madonna’s footsteps, including Miley Cyrus. The former Disney Channel star, 28, who identifies as pansexual, hosted a pride concert special on Peacock in June.

“Hate and justice and inequality is a global pandemic all on its own. This community and the rights of individuals a part of it are at risk,” she said in the streaming special. “Lockdown does not have to be physical. What about when you are not able to move freely as your expressive self because of violence or judgment?” 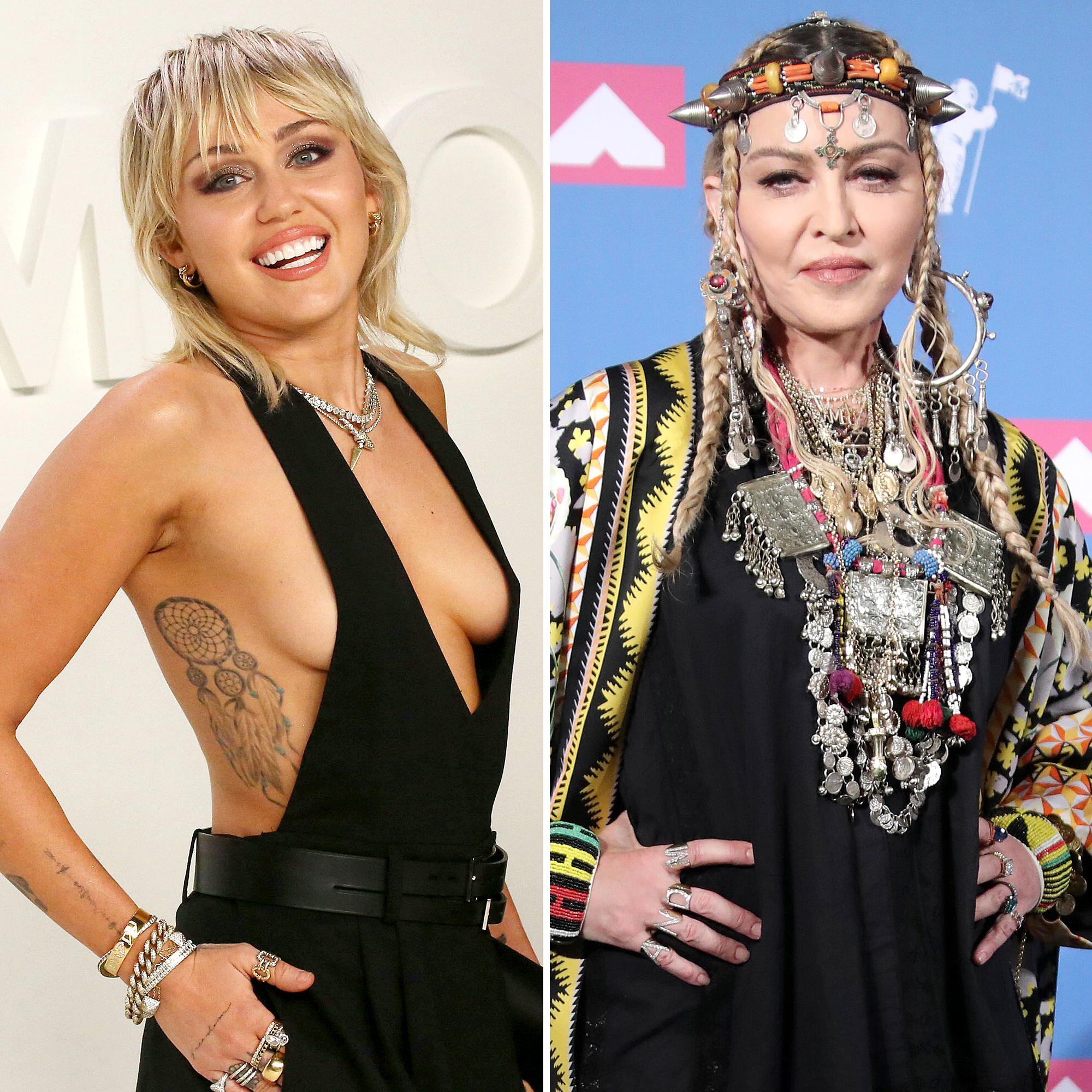 Another blonde singer who is looking out for homeless gay youth is Cyndi Lauper. The “Girls Just Want to Have Fun” songstress 68, knows that the queer community just wants to have fundamental human rights. Her True Colors United charity focuses on solutions to youth homelessness, which is 120 percent more likely to happen to young queer people than their straight peers.

“We each have a personal responsibility to make sure LGBTQ youth are treated with dignity and respect,” Lauper says on her website.

Stars at Pride Through the Years: Miley Cyrus, Luke Evans and More

Finally, it’s impossible to talk about celeb advocacy without mentioning Elton John who announced his bisexuality in 1976. “There’s a lot of hate in the world and there’s a lot of evil in the world but I also believe there is a lot of love. There’s more love than hate,” the 74-year-old said on the website for the Elton John AIDS Foundation.

The “Rocketman” singer’s charity was established in 1992 and has raised over $450 million for HIV prevention programs, destigmatization efforts and care for people struggling with daily expenses of living with HIV/AIDS. He wants to eliminate HIV by 2030.

For more on the stars who are passionate about being advocates, watch the video above.