Celebrity Juice presenter Keith Lemon, real name Leigh Francis, 45, has shared a heartbreaking video of himself spending time with his late friend Caroline Flack, who died in February this year. The comedian posted the clip in view of his 1.7 million Instagram followers after paying tribute to her at the BAFTA TV Awards on Friday.

During the montage, the BBC looked back on those who have died in the last year and Keith spoke via a Zoom call.

In the throwback video, which he shared after watching the tribute at the awards show, Keith could be heard calling out to Caroline, saying: “There she is.

“There she is, sing some words.”

Caroline then appeared in the clip, smiling and laughing before singing: “Hello!” 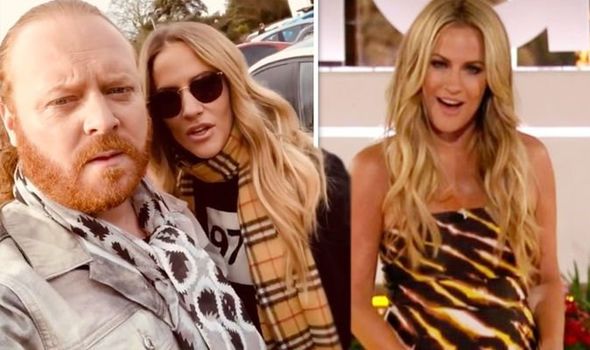 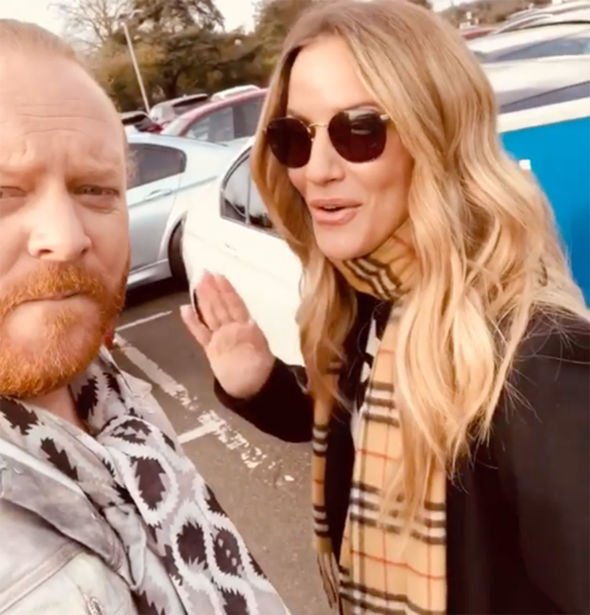 Keith captioned the moving post: “So strange seeing Caroline in the montage of people we have lost on the Baftas.

“This year is like a broken time machine where the future is just all wrong.

“I miss bumping into Flack at events and do’s, and I miss seeing her on here. Here she is x.”(sic)

Towards the end of the virtual BAFTA ceremony, presenter Richard Ayoade took the opportunity to honour those the TV industry has lost. 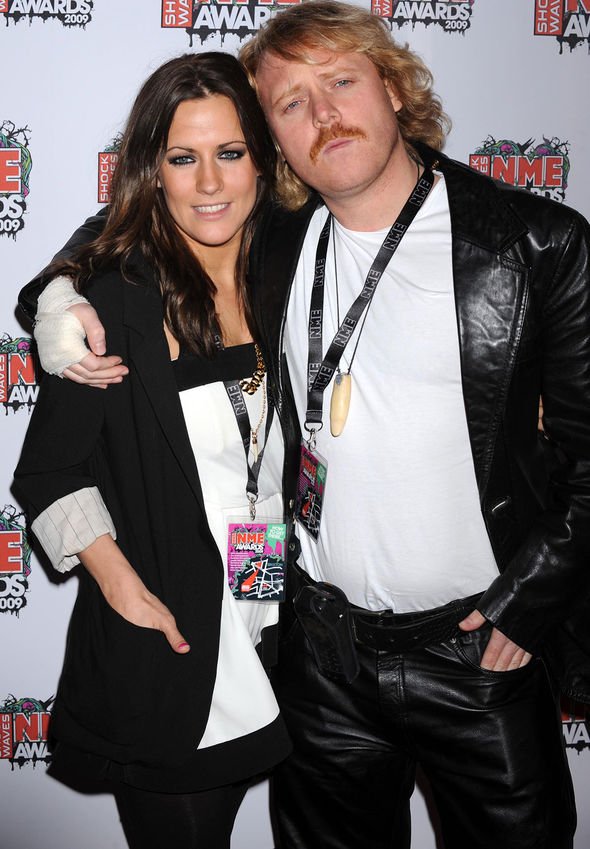 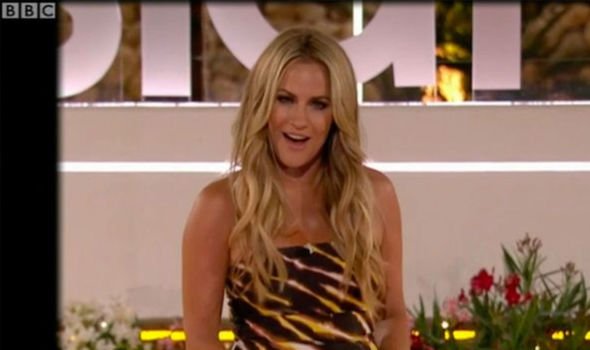 The IT Crowd actor said: “Now it’s time to pause and reflect on some of the people we have sadly lost in the past 15 months.”

A short clip of Caroline presenting Love Island was shown during the emotional montage.

In the clip, she said: “We’ve had fun, flutters and factor 50 galore and tonight we’ll be crowning our Love Island winners 2019.”

A picture of a smiling Caroline, who died at the age of 40, was then shown.

Caroline took her own life at her London home earlier this year and Keith was left devastated by his pal’s death.

Keith and Caroline first worked together on his show Bo’ Selecta in the early 2000s.

The pair went on to remain close friends, as TV bosses began to spot the Love Island presenter’s talent.

After Caroline’s tragic death, Keith designed a T-shirt with Caroline’s image on the front.

He sold the item of clothing inspired by the star to raise funds for Samaritans and to spread a message of kindness.

Before Caroline’s death, she was awaiting trial for allegedly assaulting her boyfriend, Lewis Burton, which she pleaded not guilty for on December 23.

The court heard at the time that Mr Burton was not supporting the prosecution, as Paul Morris, defending, said he “has never supported” the case against Caroline.

Larissa Lima: I’m Addicted to Cosmetic Procedures and I Want a Boob Job!