Carol Vorderman looks back on her holiday to Portugal

Carol Vorderman, 61, has given a glimpse into her dating life and perhaps a reason why her past relationships have failed after saying she has been “told off” by past partners for being the “most unromantic woman they’ve ever met”. Carol made the comments when speaking on her weekend Radio Wales show to Welsh Falklands veteran Simon Weston and his wife Lucy, who are set to star in new BBC series, Unbreakable.

Carol asked the couple if they are often open about their feelings as some couples are when Lucy, who has been married to Simon since 1990, explained that they “weren’t that type of couple”.

Explaining that as long as they know where each other are and that they are safe, the pair don’t tend to remember little things about their relationship like where they had their first date.

Cackling as Lucy explained, Carol then chimed in, saying: “I love you Lucy. I love you because I get told off by various partners in the past because I am the most unromantic person they have ever met. 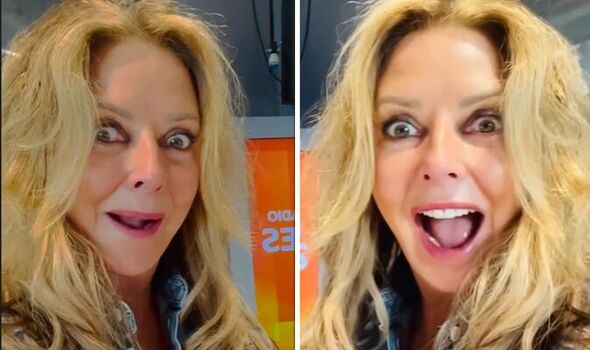 Not taking herself too seriously, Carol’s “radio wife” Nathan Sussex also agreed with her observation.

He added: “Carol is as romantic as tripe!”

“I am just in the moment,” Carol defended as all the guests chuckled at her expense.

Former Countdown presenter Carol has always been candid about her dating life and back in July of this year explained why she chooses to date multiple men rather than settling down with one partner.

The star explained to the Loose Women panel that she “feels free” not having a serious relationship, especially at her age. Instead it gives her time to pursue her other hobbies such as camping trips.

When asked about her approach of having “special friends” in her life instead of a boyfriend or husband she replied: “When you’re growing up as a young girl, you’re told you should have one partner and that suits a lot of people.

“But we all have women and girlfriends who are getting older going, ‘I wouldn’t mind if (my partner and I) lived in separate houses.’ 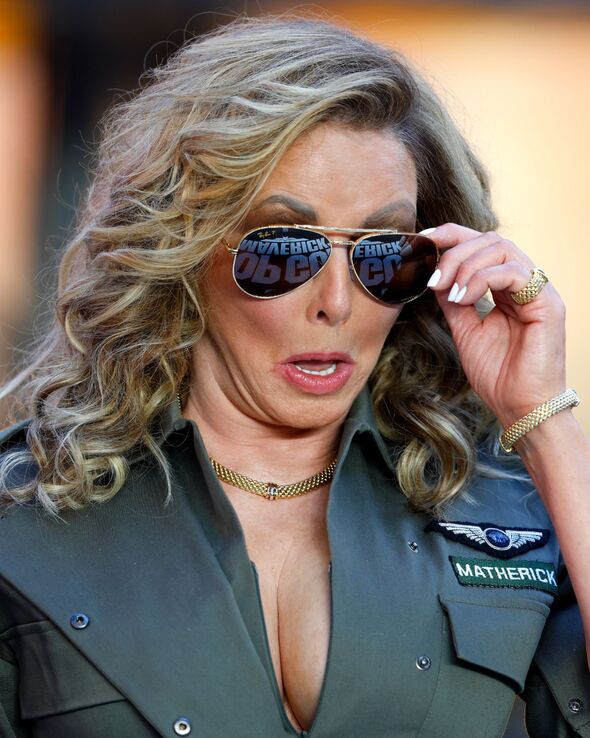 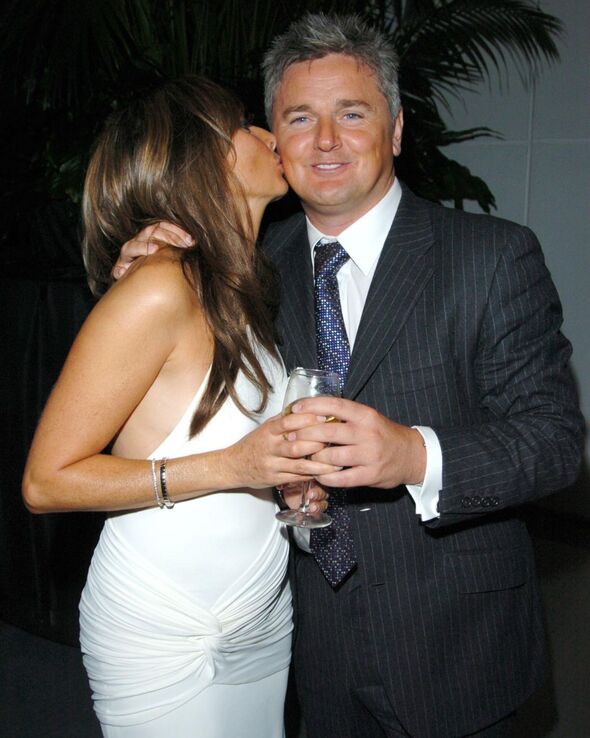 Having been clear in the past on her relationship preferences, Carol and Lucy continued to bond during their chat over the airwaves.

When Simon explained that it was his wife Lucy who pursued him rather than the other way round, Carol commented: “Tell us, what kind of thing did you say to him to give him the hint?”

Quick as a flash, Lucy responded: “You are asking for tips now aren’t you.”

To which Carol replied: “Yes I am, because I am rubbish at it!” 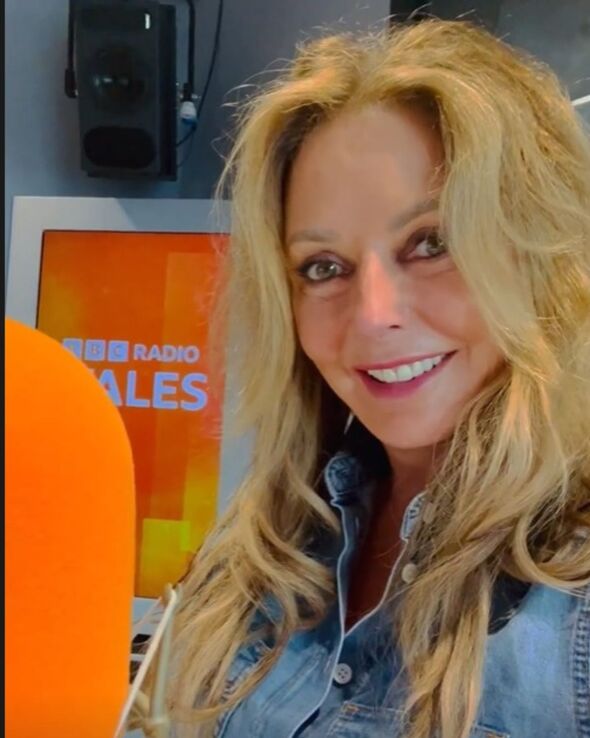 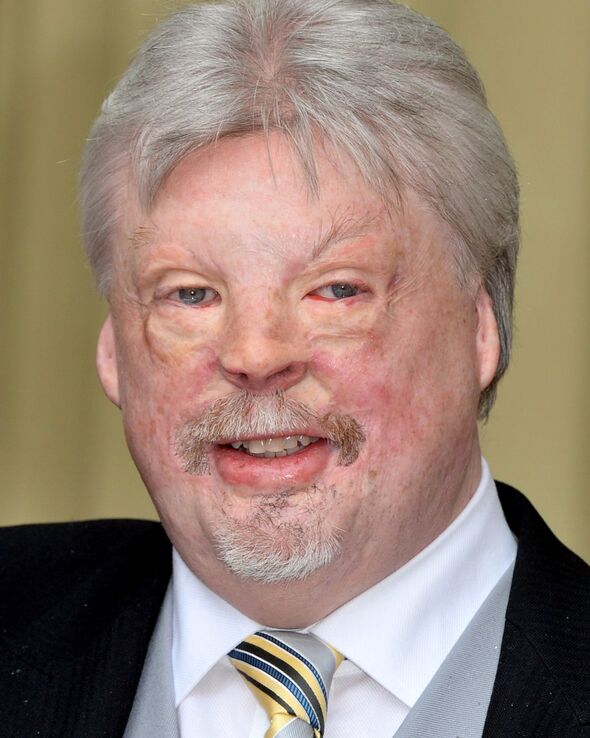 Having remained single since her split from journalist Des Kelly back in 2007, it seems that Carol is not fussed about having a man in her life, despite joking about it.

Carol has been married twice, first to Christopher Mather from 1985 to 1986 and then to second husband Patrick King from 1990 until 2000. The couple share two children.

In another interview, she told The Telegraph in 2021:”The thought of sharing my life with someone again makes me feel positively sick.

“My mum remarried my wonderful stepfather, and she kept leaving him, so we were there one night in a lovely house, then we were in the circus, it was an anxious way to live. I think what it gave me is, ‘I can survive’.”

Idris Elba says world should quarantine for a WEEK each year