Celebrity Crystal Maze contestant Carol Vorderman, 58, said she was surprised by how “in love” her co-stars Gemma Collins, 38, and James Argent, 31, are. Speaking on her Sunday Morning with Carol Vorderman show on BBC Radio Wales, she discussed their relationship while speaking of her time on the programme. Carol told her radio co-star she “didn’t realise” how loved-up the duo are after reading stories of their alleged ups and downs in the news. Spilling all, she said: “I didn’t realise how much in love they are.

They are just so loved up

“I have to say because we had a very long day together… they are just so loved up.

“She only had to say something and he would giggle and it was just lovely to be around.”

After her co-star queried if it may have been for the cameras, Carol replied: “It wasn’t, I thought she was hilarious.”

Gemma and James, best known as Arg, got together during their time on The Only Way Is Essex.

Last month, Arg said the pair had taken a break from their relationship during an interview on This Morning.

He told hosts Holly Willoughby and Phillip Schofield: “I need to take a bit of time out from the relationship and really focus. 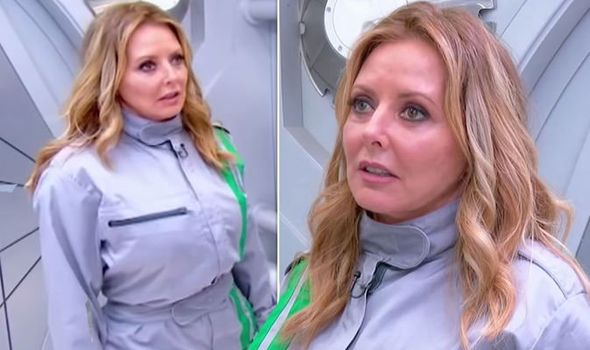 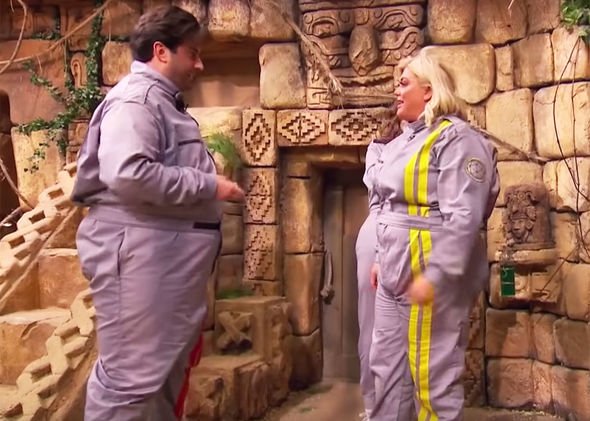 “Take a bit of time off and focus on myself, get myself back to where I want to be and then who knows? But I adore Gemma, I love her dearly.”

Elsewhere, Carol sent fans wild as she stripped down to a bikini in a risqué selfie this week.

The presenter left little to the imagination in the plunging attire which gave her social media fans a glimpse of her assets.

The mother-of-two gave a seductive look to the camera while sporting dark make-up. 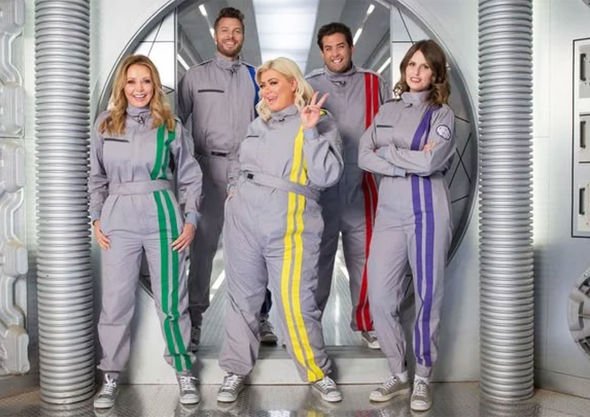 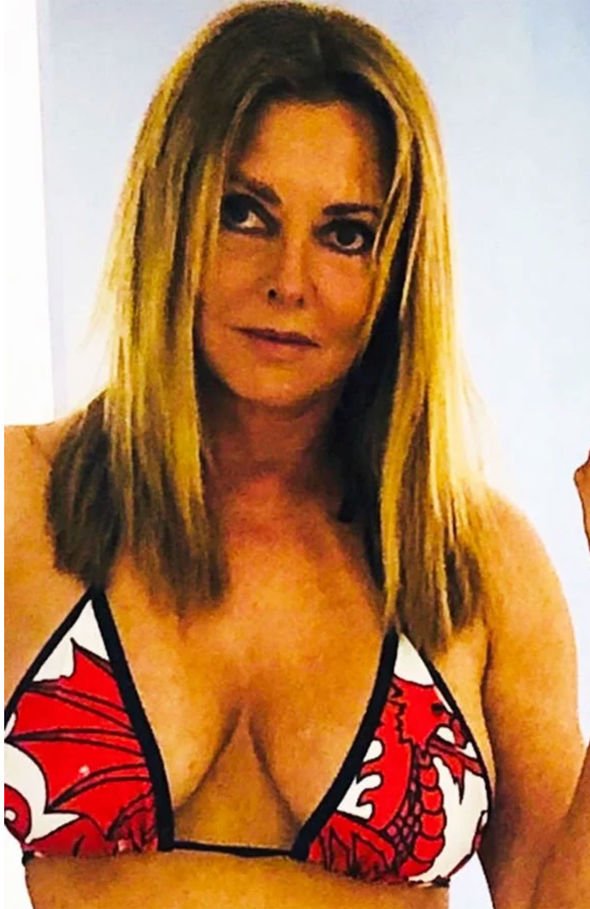 In view of her 405,000 Twitter followers, she commented: “This weekend’s uniform? #Heatwave #Wales.”

Carol’s picture prompted many of her fans to compliment the star.

One user commented: “If you got it flaunt it!”

A second wrote: “Nice to see Carol flying the flag.”

A third penned: “Absolutely still got it.”

Nikki and Brie Bella are both pregnant

Twitter declares a surprising winner of the first debate

Maisie Smith: Strictly star seen for first time after being stopped by police for speeding