It’s been one year since Cardi B and Megan Thee Stallion dropped their eargasmic single “WAP,” and the two are celebrating accordingly.

Cardi rang in the song’s anniversary by sharing several behind-the-scenes photos from the music video with her fans. “Can’t believe it’s been a whole year of WAP #WAPiversary,” she wrote as her Instagram caption. “Thank you to everybody who bought it, streamed it, talked about it on social media, chanted it, CRIED about it 😌 we really appreciate you all.”

The “Wild Side” feature artist also posted to her Twitter page, writing that she couldn’t believe it was a year since “wappity WAP” was released. “It don’t even feel like it. What a record! @theestallion we should do it again sometime,” she teased.

Megan quoted the tweet, thanking Cardi for having her on the record and adding that “the people deserve another collab.”

Happy WAPIVERSARY 😛 Thank you for having me , I think the people deserve another collab 🥰😌 https://t.co/UiDFHuFbqO

“WAP” debuted at No. 1 on the Billboard Hot 100 chart — making it Megan’s second chart topper and Cardi’s fourth — and shattered the record for the largest opening streaming week. It was also named “Song of the Year” by numerous publications including Rolling Stone and NPR.

The video was also met with immense criticism from those who called it too risqué for younger audiences — but neither rapper let those comments get to them. During a recent interview with The Kyle and Jackie O Show, Cardi responded to some of the criticism the track has received for being too provocative.

“The people that the song bothers are usually conservatives or really religious people,” she explained. “But my thing is, I grew up listening to this type of music. Other people might think it’s strange and vulgar, but to me, it’s almost like really normal, you know what I’m saying?”

During her recent appearance on The Late Show, Stephen Colbert asked Megan how she felt about “getting heat from some cultural conservatives” over the overtly sexual nature of the song’s explicit lyrics. The rapper remarked that she thought it was all “really a little weird.”

“I know the Republicans have been having a bad year, and they probably needed to take their frustration out somewhere,” she reflected. “But I wanna tell them, ‘Thank you for the streams. Because, without you, I don’t know if we would have been here.'”

It’s safe to say if these two come out with a second collaboration, it’ll be another chart-topper that gets everyone’s tongue wagging!

Cardi B Celebrates 'WAP' Making History With Kulture Sing-Along, a Birkin and More! 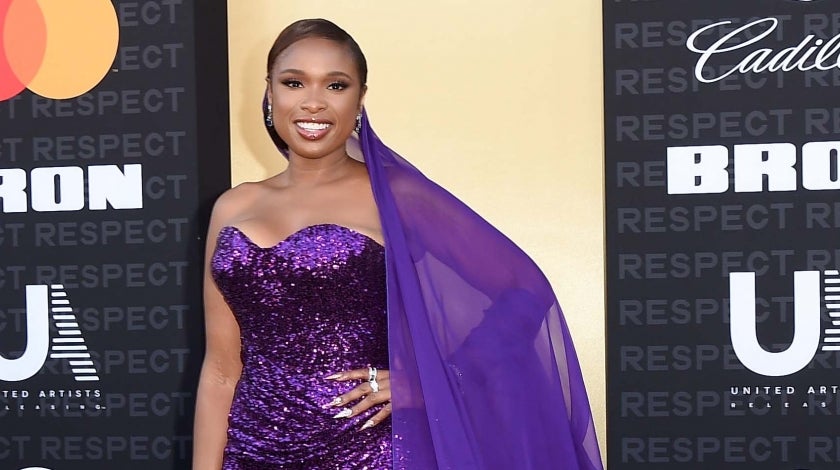