An 8-year-old cancer patient got the surprise of a lifetime when her favorite singer stopped by to serenade her!

You probably know about one of the biggest hits of 2007, a song called Hey There Delilah by the Plain White T’s. The song was huge then, going on to garner a Grammys nomination, hit number 1 on the Billboard Hot 100, and the music video even got nearly 100 million views on YouTube. As special as the song is to millions around the world, it might be the most special to a little girl named Delilah (pictured above), though…

A TikTok user by the handle isaiahgarza has gone viral after they featured the 8-year-old cancer patient getting such a special gift from the writer and singer of the song, Tom Higgenson. The video starts by showing medical staff enter Delilah’s hospital room with some exciting news. The narrator of the clip excitedly told the girl:

“Hi Delilah! … I have a surprise for you. It’s a special video that the singer of Hey There Delilah sent for you! And he made it just for you.”

Delilah’s eyes widened after hearing about the surprise and she could hardly contain her grin. The song is her favorite, after all! Who wouldn’t be over the moon to receive a video from their favorite singer?!

The captions on the video reveal Delilah has listened to the song every single day during her 4-year-long battle with cancer, it’s gotten her through so many tough times. She was thrilled to see Tom pop up on the narrator’s phone screen. In the video message, the singer said:

“What’s up Delilah? It’s Tom from Plain White T’s. I hear you’re a big fan of our song Hey There Delilah so I figured I would play it for you right now. Here we go.”

The song doesn’t last long, though! The musician abruptly stopped to bring Delilah an even better surprise:

“Actually, you know what? I’ve got a better idea, hang on a sec.”

When she looked up to the doorway Tom was walking straight over to her with his guitar in hand! As he began to play her favorite song, Delilah watched with amazement and a gigantic smile on her face. Too cute!

Later on, the girl and medical staff began singing along with the Plain White T’s vocalist, definitely brightening up their floor in the hospital! At the end of the video, Tom dedicated the last line to her and gave her a hug:

“Hey there Delilah, here’s to you.”

Ch-ch-check out the heartwarming video (below):

Are anyone else’s eyes sweating? What a heartfelt moment! We’re sending so much love and healing to Delilah. Reactions, Perezcious readers? 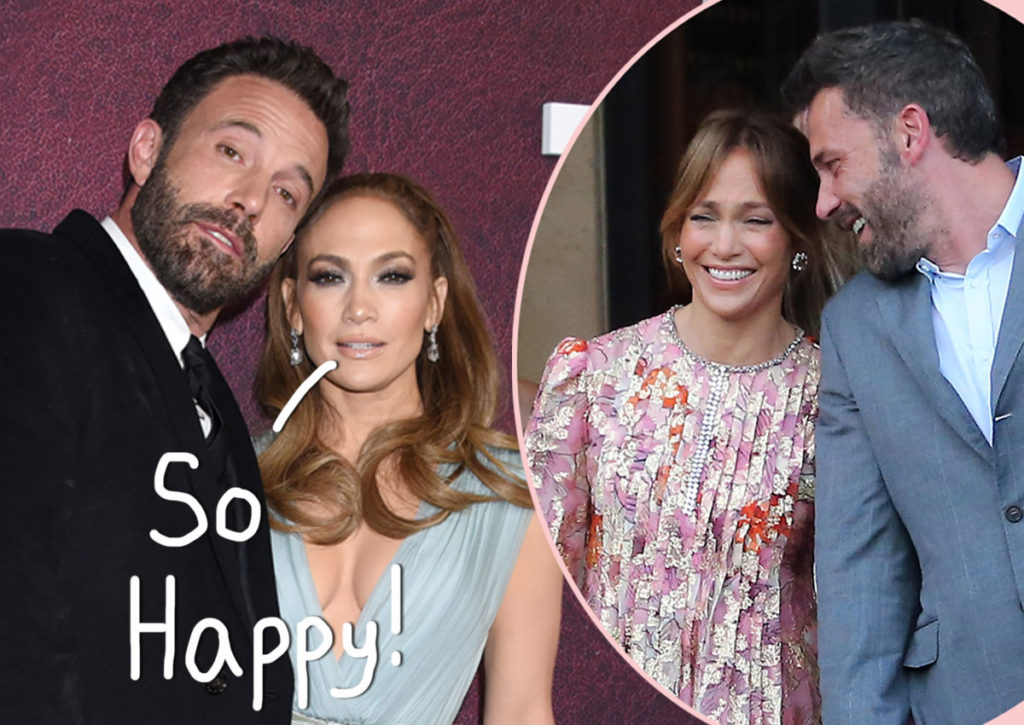 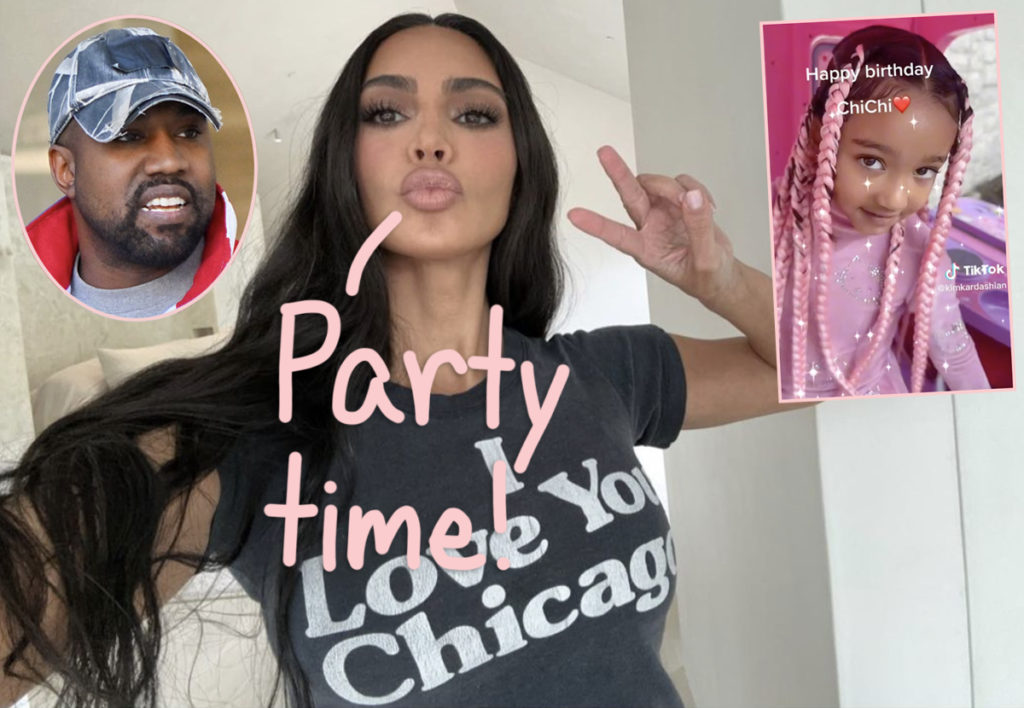 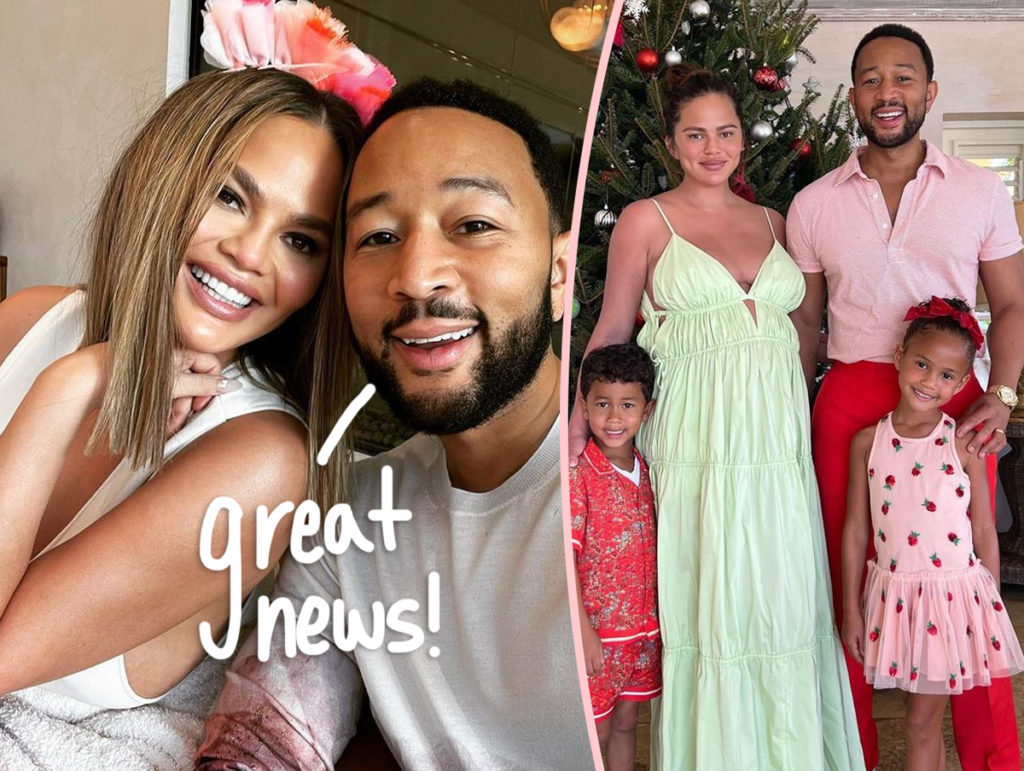 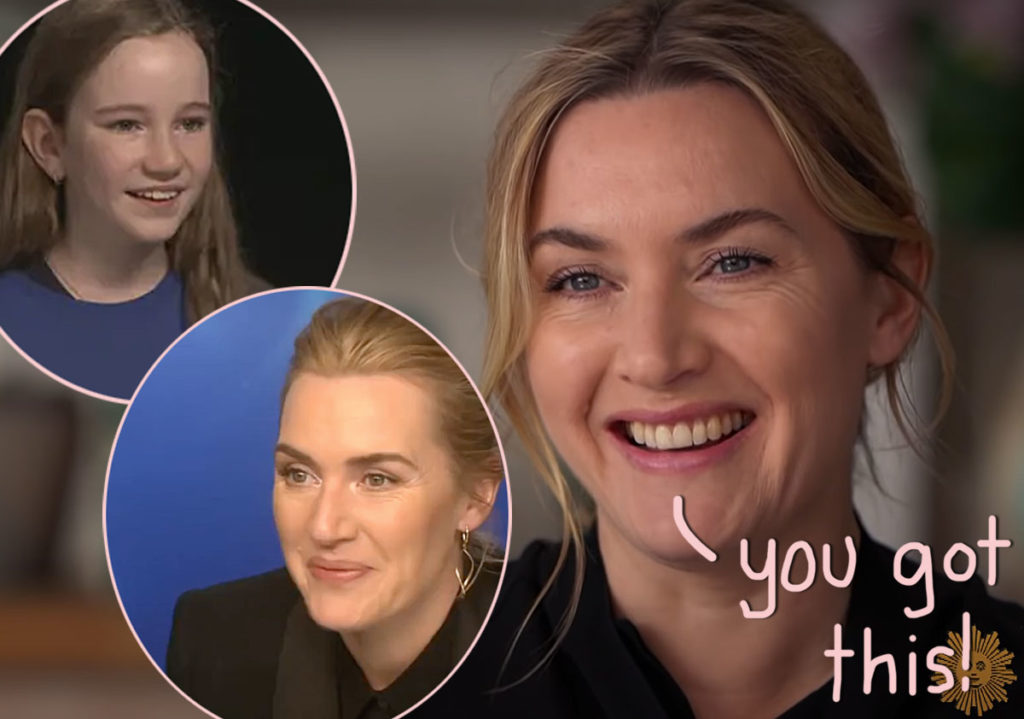