Cameron Diaz gushed over the first time she met Benji Madden and admitted it was through his brother Joel Madden and his wife Nicole Richie, in a new podcast interview.

Cameron Diaz, 49, is looking back on the first time she met her husband Benji Madden, 42, and revealing she doesn’t think he’s anything like his twin brother Joel Madden, 42, despite their similar physical appearance. The actress said she was actually introduced to the Good Charlotte rocker by Joel, who is also his bandmate, and Joel’s wife Nicole Richie, 40, during an interview on the latest episode of the Anna Faris Is Unqualified podcast.

“I met mine through my now sister-in-law and brother-in-law, I met them first and then they didn’t set us up but we were in the same room because of them, and then we found each other,” she explained. 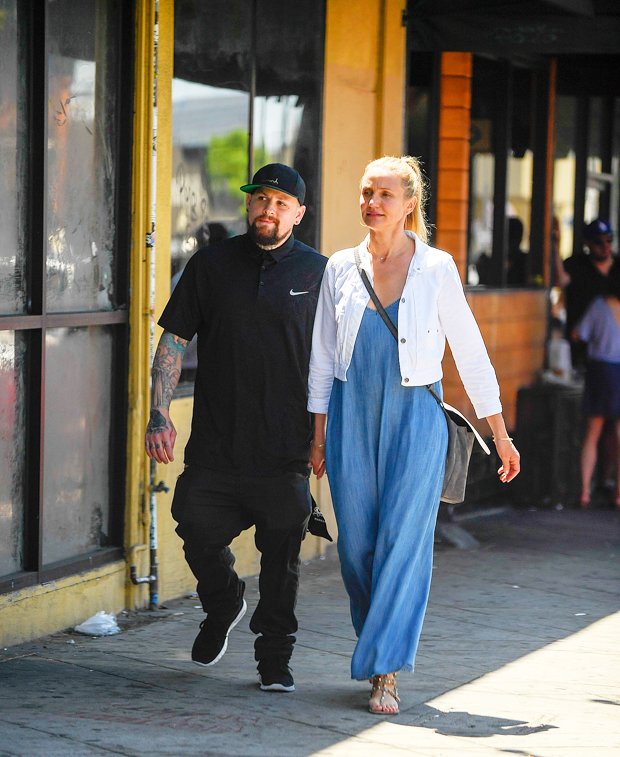 “I was like, ‘How come I didn’t see him before?’” Cameron continued before her business partner, Katherine Power, who was also a guest on the podcast, replied, “Which is funny because you saw his twin brother.” 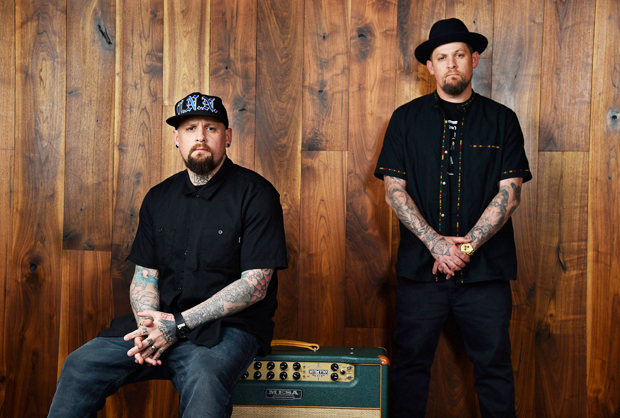 “Happy Birthday to my Wife,” he wrote alongside a photo of artwork. “You are beautiful in all ways, we are so lucky to have you ❤️🙏 what you do who you are day in and day out to the ones you love always true blue — hard to put it all in a IG post but I love to have a reason to say it out loud I love you ❤️🙏🎉 @camerondiaz.”