Zephryn Taitte, stars in Call The Midwife as Cyril Robinson, the boyfriend of nurse Lucille Anderson, played by Leonie Elliot. The actor admitted that displays of racism that had been previously shown on the programme should not “remain” going forward, as it would be unwise to let it dominate the 1960’s drama.

Zephryn told Radio Times it was important the programme explored how characters from the wind rush generation were affected by racism back in the ’60s.

He said: “It was good to be reminded of the resilience that someone from a different culture had to possess to push through barriers.

“but should it remain a part of the series? I don’t think so.

“We’ve touched on it and should now move on. It shouldn’t dominate. 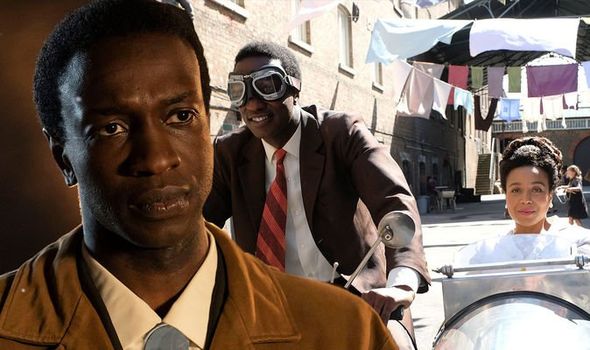 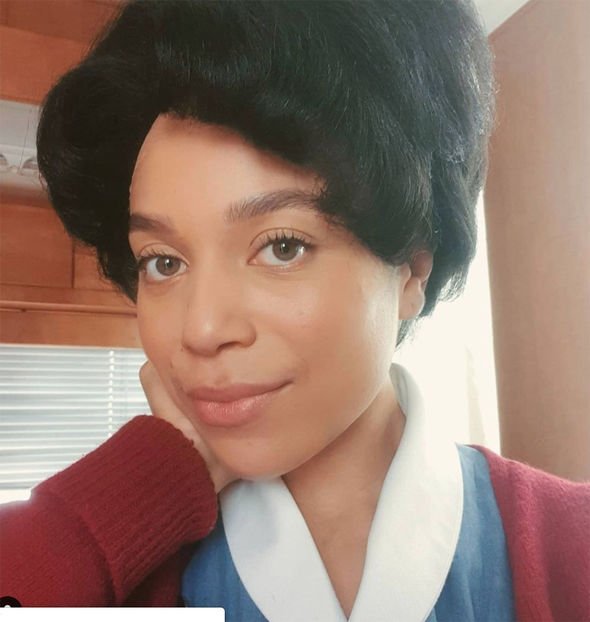 “Things did change in the 1960s and we need to be reflective of that, too,” he added.

Both Zephryn and Leonie have continued to film amid social distancing measures.

The actor described a “lot of red tape” on set in order to keep his co-stars at a safe distance as they shot scenes.

The crew were all made to take part in online courses to ensure their safety while working on set. 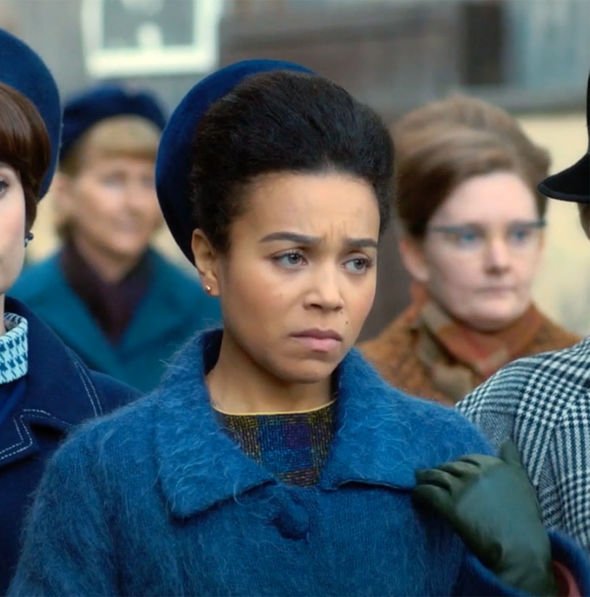 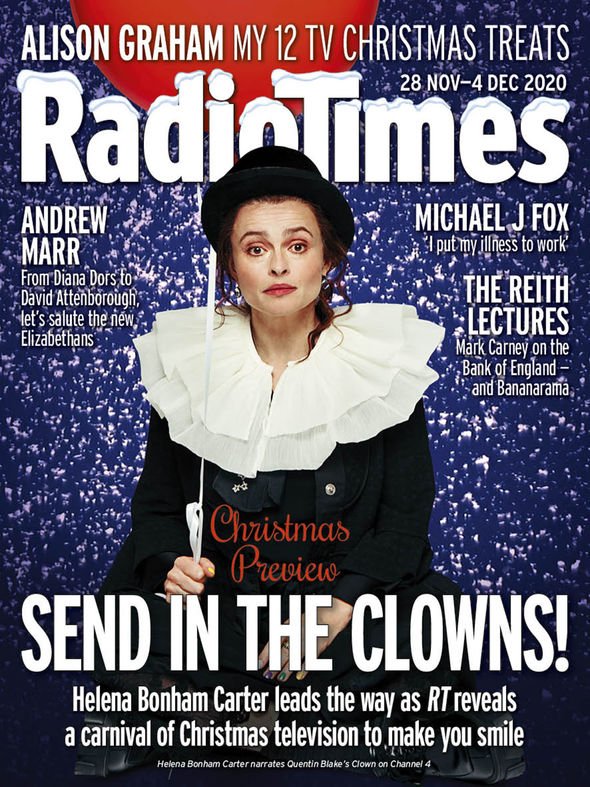 On-screen Cyril and Lucille have won over audiences with their endearing relationship.

The couple met after Lucille was charmed by Cyril as he fixed her car.

Although initially reluctant to entertain his advances, Lucille eventually warmed to the new arrival, dancing with him in the street.

Many viewers were beaming after seeing the dedicated nurse drive off together, including MP David Lammy.

He typed: “Cyril and Lucille make for a gorgeous couple. So excited that he’s from what was then British Guiana

“For me it’s like going back in time and watching my parents courting. #callthemidwife.

While another fan tweeted: “Can we get a collective awww for Lucille?”

Call The Midwife centres around a group of nurse-midwives who worked in the East End of London in the late 1950s and 1960s.

The programme began in 2012 and is narrated by Vanessa Redgrave.

Call The Midwife airs for a special Christmas episode on December the 25th before series 10 begins next year.

Radio Times is out now.