Luke Goss, 52, confirmed that he split with his wife Shirley Lewis three years ago, after initially denying reports last year that their marriage had ended. The Bros singer has now said that he and his spouse of 33 years split as she left the US to return to England to be nearer to family.

I was in a bad place

Reflecting on a road trip he took to a desert in 2017, he has told The Sunday Times: “I was in a bad place in my life and decided to go camping alone.

“I’d just split from my wife. I’ve never admitted to this publicly but she moved back to England to be closer to her daughter and family.

“We are officially separated now but still best friends. I will love her to my dying day.”

The musician had been in a relationship with Shirley for more than three decades and admitted it was a “hard step” to split up. 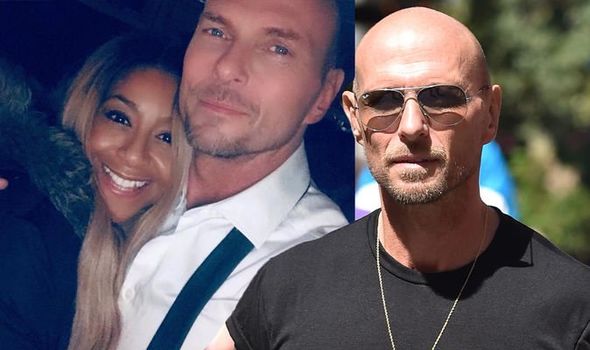 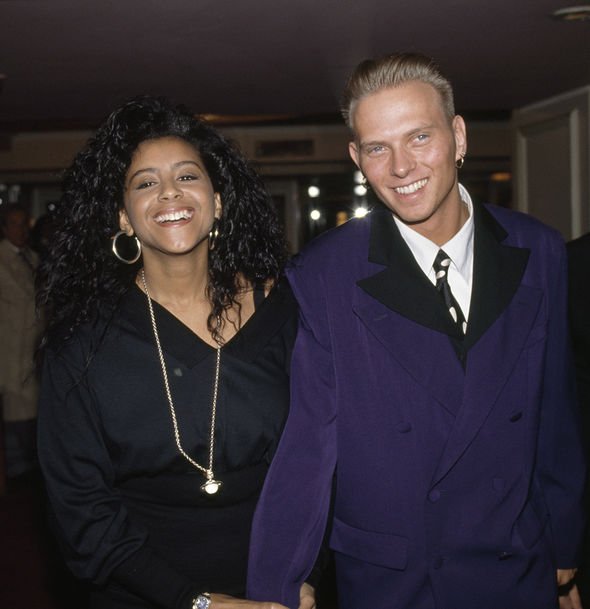 Luke admitted that he still loves Shirley and his love for her has “never wavered”, however, he said she has her “own dreams to pursue”.

He is hoping to visit her in the UK soon after they made their last public outing together at the BAFTAs in May 2019.

A source told The Sun at the time: “Luke and ­Shirley spent weeks at each other’s throats but now their marriage is over for good.”

During their last appearance together, Shirley shared a loved up selfie of the pair, and wrote: “Fab night at the BAFTAs with this lot. We didn’t win but we did have a fantastic night.” 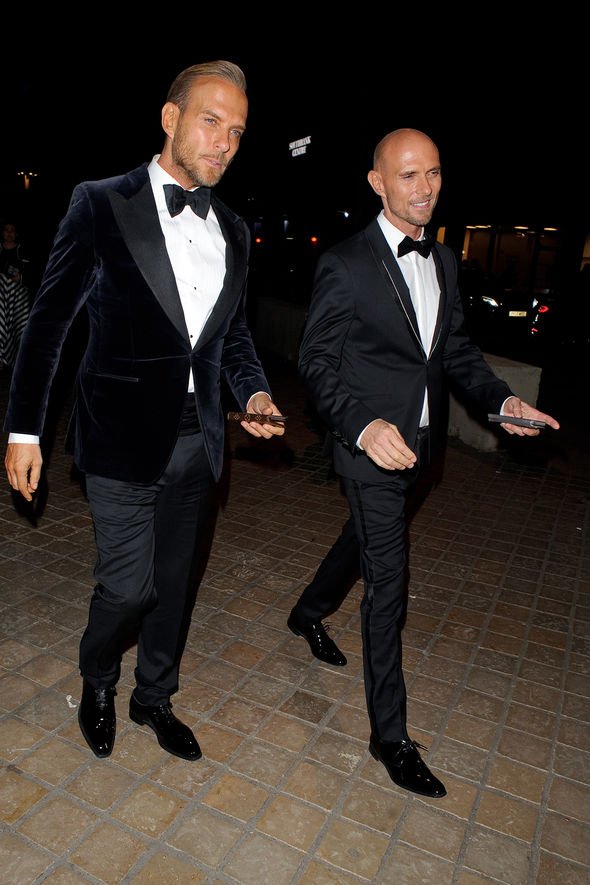 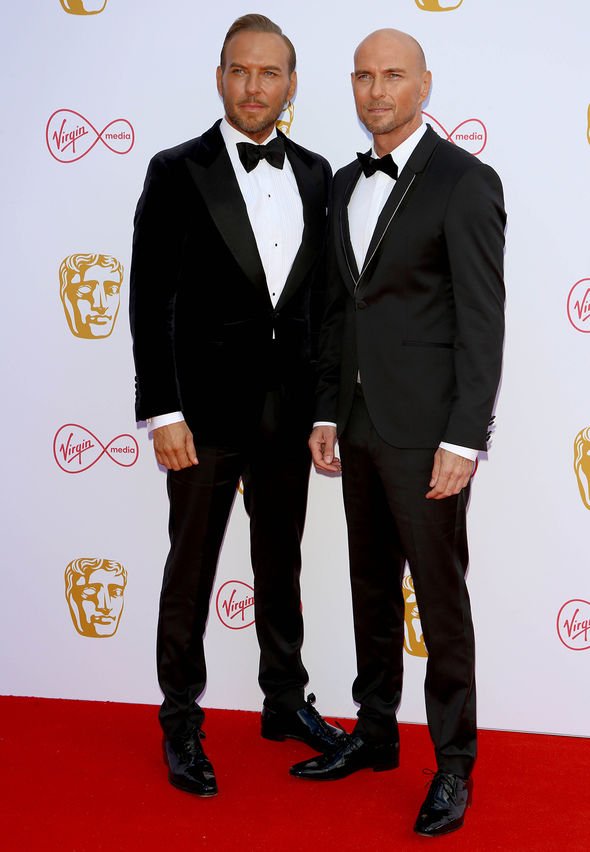 The insider added that the pair had been urged to take a breather, but still work on their relationship, however Shirley had “enough”.

They continued: “’It’s a really sad end to what has been a very happy marriage.”

At the BAFTAs Luke and his brother Matt had been nominated in the Specialist Factual Programme category for Bros: After The Screaming Stops.

Back in 2016, the twins reunited after they had not seen each other for nearly a decade.

Being back on good terms led to the pair headlining a gig at London’s O2 which sold out in seconds.

The boyband, which also once included their school friend Craig Logan, had mass success with their debut album that topped the charts in 19 countries.

After The Screaming Stops followed the singing duo as they prepared to make their 30th-anniversary reunion show.

Matt confirmed at the time that the pair were now in talks over another film which they are both incredibly excited about.

He said: “We’re talking about the next film, we’re excited about it. We’re definitely in talks about a new film.”

Luke added: “I didn’t think in my wildest dreams we’d end up here.

“The fact that we have a nomination is a wonderful validation.”

Luke now lives in Los Angeles but has said that he misses “everything about” the UK.

Kendall Jenner Celebrates 2020 With A Midnight Kiss From Ben Simmons!