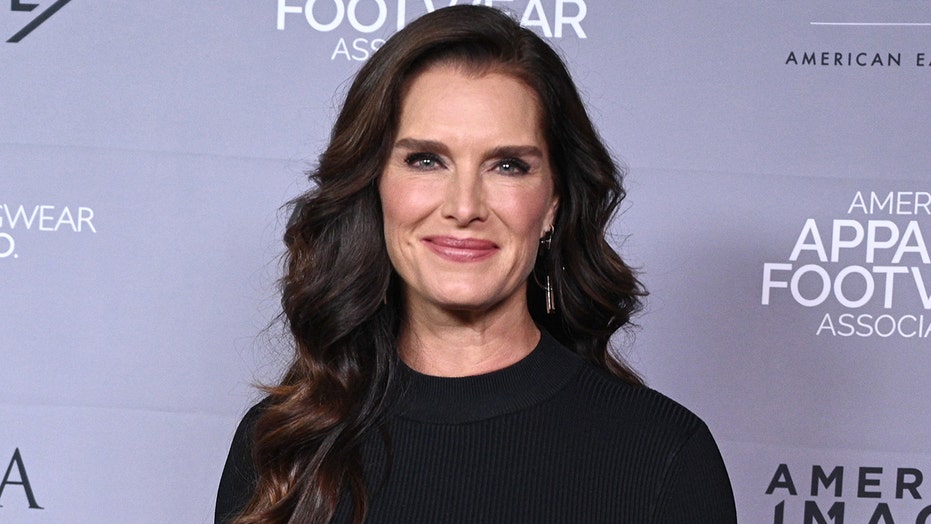 Brooke Shields says she’s hit “another plateau” in her recovery after breaking her thigh bone and fighting off a staph infection.

The 55-year-old actress revealed earlier this year that she broke her femur in a gym accident and underwent multiple surgeries. In a new interview with People magazine, the mother of two admitted it’s been a grueling process despite the fact that she’s now able to get around “with no crutches and no cane.”

“And I’m starting to work out again. But … there’s bone soreness, and there’s a lot of weakness,” she shared.

The “Blue Lagoon” star is still in physical therapy but noted that patience is significant in her recovery. 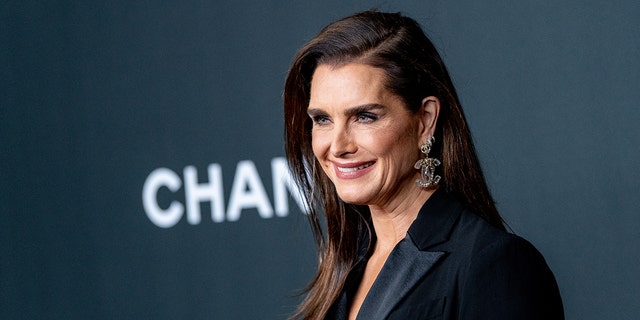 “I’m able to stand on that leg fully and balance, and I’m getting all of that back and just kinetically getting more connected again and re-educating all of my muscles to fire appropriately again,” she continued.

The actress called physical therapy “a lot of work.”

“You really have to do it every day, and you have to have a mindset because it can be very frustrating,” she added.

Shields said it’ll be “a while” before she’s back to full strength, “but every day it’s a little bit better, and I’m beginning each day to start fresh.”

Earlier this year, Shields opened up about the injury and confessed she thought she was paralyzed because she couldn’t feel her toes at the time. 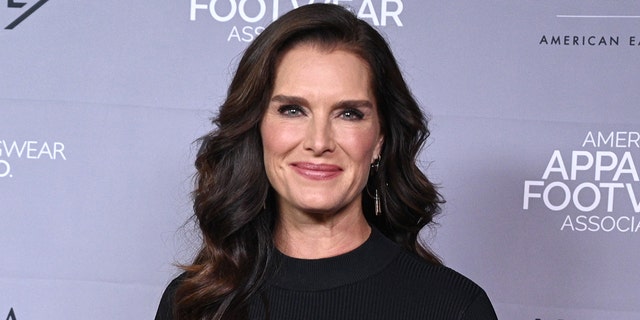 Brooke Shields flew off a balance board in a <u>New York City</u> gym and landed in such a way that it shattered her thigh bone.
(Dave Kotinsky/Getty Images for AAFA American Image Awards)

“It felt like it was all in slow motion. And then I just started screaming,” she said. “Sounds came out that I’ve never heard before. The pain was so excruciating.”

She flew off a balance board in the gym and landed in such a way that it shattered the bone.  Doctors placed two metal rods in her leg near her hip.

A second surgery came when another part of her femur moved, which needed five more rods and a metal plate to keep it in place. After spending two-and-a-half weeks in the hospital, she went home only to return because of a staph infection. She needed emergency surgery on the IV site and had three blood transfusions.