Brenda Blethyn says she has to 'soften' her voice for Vera

Brenda Blethyn, 75, has shared she spends months apart from her husband Michael Mayhew, while filming ITV’s Vera. When lockdown restrictions to prevent the rapid spread of coronavirus came into place last year, it did not faze the actress, as she was used to distancing from her spouse for work.

Being apart seems to keep us together

Speaking out on how spending time apart had affected her relationship over the past year, Brenda said: “It’s been lovely… so he says! No, we get on fine.

“When I’m up in Newcastle filming Vera, I don’t see him for months on end.

“We talk a couple of times a day, it might just be, ‘Hello, how are you doing?’ but we make sure it always happens and it just works.

“They say absence makes the heart grow fonder – well, it’s true! Being apart seems to keep us together,” she added to Good Housekeeping. 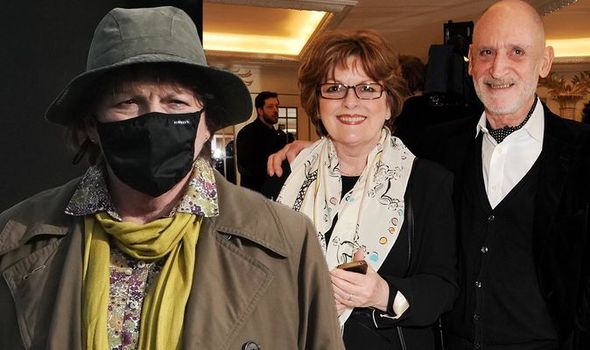 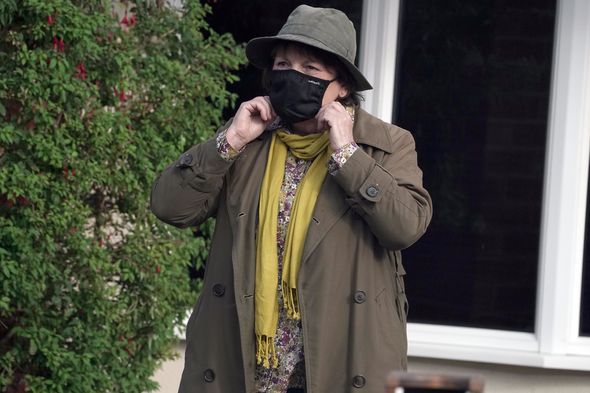 Brenda was previously married to Alan James Blethyn, a graphic designer she met while working for British Rail, in 1964.

Their marriage ended in 1973, but Brenda kept her husband’s surname for professional reasons.

She met British Art Director Michael Mayhew three decades ago and the couple have been married since 2010.

Brenda has starred as DCI Vera Stanhope in the eponymous show since a year after she tied the knot with Michael. 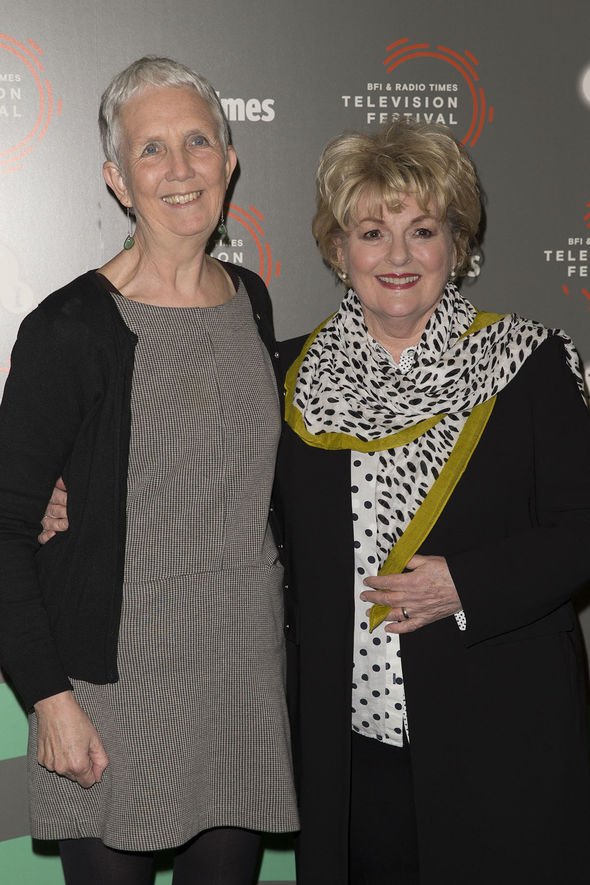 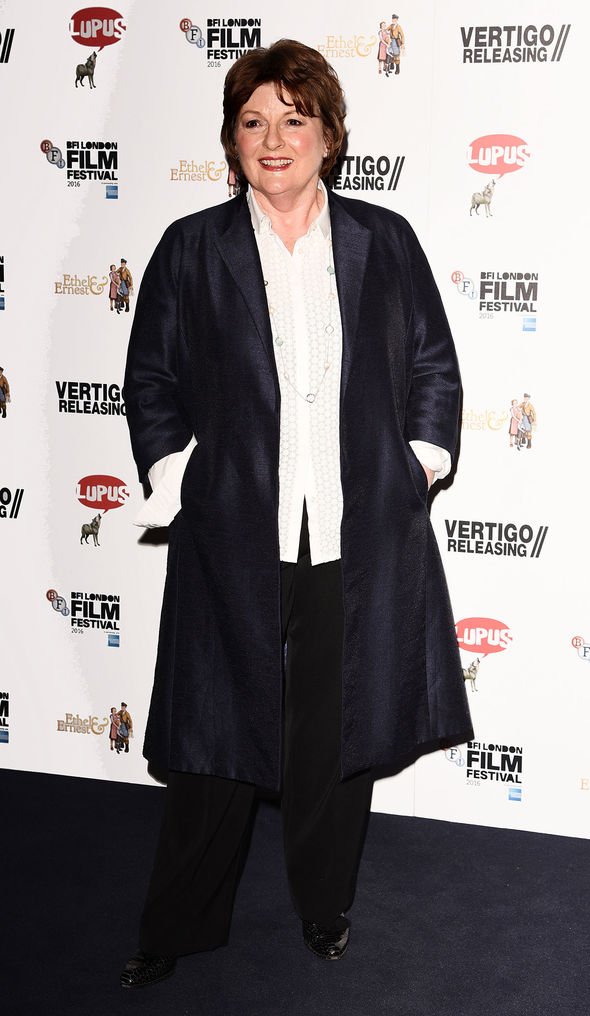 The actress admitted she would be up for playing her character DCI Vera Stanhope well into her old age, even if it meant she needed a “zimmer” to help her film scenes.

The star of the much-loved detective series has no plans to depart the programme where she feels “comfortable”.

Opening up on the future of her role in the show, Brenda said: “I’m fit and well. Why not? It’s a comfort.

“You want Vera to go on. You look forward to doing more.

DONT MISS:
Naga Munchetty reaches out to BBC colleague as she shares loss on air (PHOTOS)
Alexander Armstrong on playing Pointless with Queen ‘I was terrified!’ (NEWS)
James Jordan unrecognisable after wife Ola shaves his hair off on air  (LATEST)

“After you’ve had a breather. But I don’t think I can play Vera on a zimmer. Or maybe I can,” she teased to Metro Online.

Filming for season 11 recommenced in March after it was forcibly shut down last autumn due to the coronavirus pandemic.

The remaining episodes in the series will air in 2022.

On social media, she fielded questions from viewers, who are full of anticipation about new episodes.

Read the full interview with Brenda Blethyn in the May issue of Good Housekeeping on sale the 7th of April. It is available in all supermarkets and online at MagsDirect https://magsdirect.co.uk/magazine-category/lifestyle/good-housekeeping-lifestyle/’